Total world military expenditure rose to $1,739 billion in 2017, a marginal increase of 1.1% in real terms from 2016,
according to new figures  from the  Stockholm International Peace Research Institute (SIPRI)

After 13 consecutive years of increases from 1999 to 2011 and relatively unchanged spending from 2012 to 2016, total global military expenditure rose again in 2017. Military spending in 2017 represented 2.2% of the global gross domestic product (GDP) or $230 per person. “The increases in world military expenditure in recent years have been largely due to the substantial growth in spending by countries in Asia and Oceania and the Middle East, such as China, India and Saudi Arabia”, said Dr Nan Tian, Researcher with the SIPRI Arms and Military Expenditure (AMEX) programme. “At the global level, the weight of military spending is clearly shifting away from the Euro-Atlantic region”. 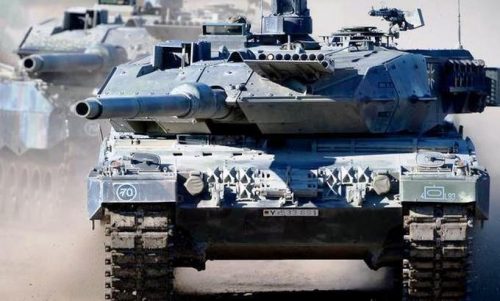 Military expenditure in Asia and Oceania rose for the 29th successive year. China, the second largest spender globally, increased its military spending by 5.6% to $228 billion in 2017. China’s spending as a share of world military expenditure has risen from 5.8% in 2008 to 13% in 2017. India spent $63.9 billion on its military in 2017, an increase of 5.5% compared with 2016, while South Korea’s spending, at $39.2 billion, rose by 1.7% between 2016 and 2017.
“Tensions between China and many of its neighbours continue to drive the growth in military spending in Asia”, said Siemon Wezeman, Senior Researcher with the SIPRI AMEX programme.
At $66.3 billion, Russia’s military spending in 2017 was 20% lower than in 2016, the first annual decrease since 1998. “Military modernization remains a priority in Russia, but the military budget has been restricted by economic problems that the country has experienced since 2014”, said Siemon Wezeman.Driven, in part, by the perception of a growing threat from Russia, military spending in both Central and Western Europe increased in 2017, by 12 and 1.7%, respectively. Many European states are members of the North Atlantic Treaty Organization (NATO) and, within that framework, have agreed to increase their military spending. Total military spending by all 29 NATO members was $900 billion in 2017, accounting for 52% of world spending. 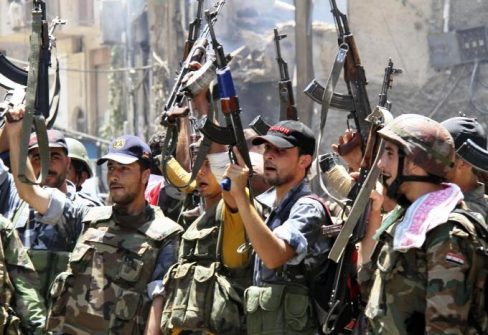 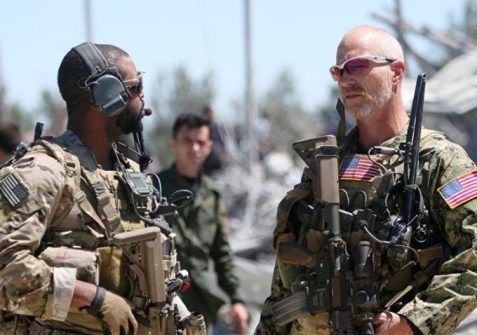 The United States continues to have the highest military expenditure in the world. In 2017 the USA spent more on its military than the next seven highest-spending countries combined. At $610 billion, US military spending was unchanged between 2016 and 2017. “The downward trend in US military spending that started in 2010 has come to an end”, said Aude Fleurant, of the SIPRI AMEX programme. “US military spending in 2018 is set to rise significantly to support increases in military personnel and the modernization of conventional and nuclear weapons”.

African military spending was down 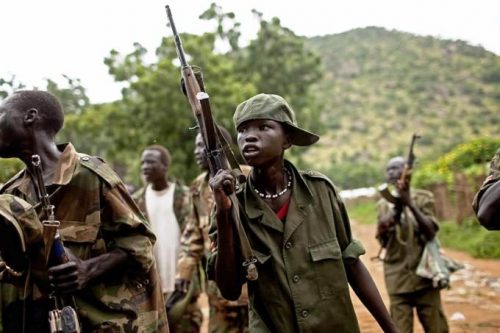 According to SIPRI, military expenditure in sub-Saharan Africa in 2017 amounted to $21.6 billion, up 0.9% from 2016 but 6.8% lower than in 2008. “A substantial surge in Sudan’s military expenditure in 2017 (by 35 % to $4.4 billion) – mainly due to intensified fighting between the Sudanese Government and rebels – drove the upward trend, but this was partly counteracted by decreases by three of the four largest spenders in the subregion: Angola, Nigeria and South Africa. Principal of those was the continued drop in Angola’s military expenditure (by 16%). While Angola was the largest military spender in sub-Saharan Africa in 2014 with 26% of the subregional total, it fell to third in 2017 (with 14% of the total), behind Sudan and South Africa. 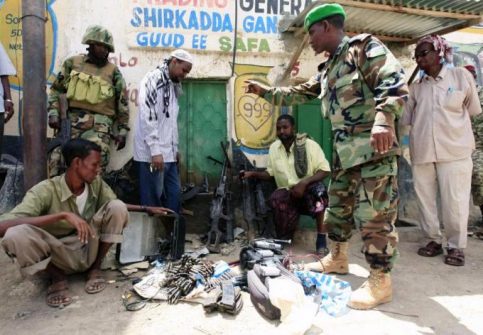