Since the ratification of the historic Peace Accord between the then President of Colombia Juan Manuel Santos and the FARC (Revolutionary Armed Forces of Columbia) Rodrigo Londono, (24 November 2016), peace has made little progress in the country. Lights and clouds overlap in an ever more difficult journey.

The positive lights that encourage hope, despite the continual fresh obstacles to the peace process, are the following. The first is the unquestionable support of the majority of the population for the peace process. Despite some quite discouraging figures such as the very high number of FARC leaders who have been assassinated, the Accord still stands, supported by more than half the population and by international cooperation. The second light, which has remained since the Accord, is composed of the 85 percent of former FARC guerrillas who are observing, notwithstanding the many failures of compliance on the part of the present government of President Iván Duque Márquez. 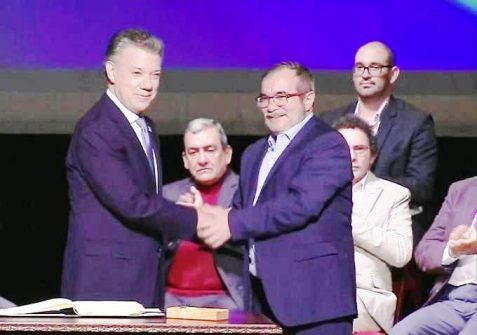 The third light was ignited by the significant results of some agricultural projects, headed by former guerrillas, concentrated in 26 ETCR (Territorial spaces for training and reinsertion). In some of these there are significant projects for production and agricultural cooperation, such as that in Pondores a Fonseca, in the department of Guajira, in the North of the country, that are cause for hope. The fourth light is the FARC political party itself, a result of the Peace Accord, which is represented in parliament despite the return to arms of two of its senators (Ivan Mårquez and Jesus Santrich).
The fifth light derives from the UN and OSA (Organisation of American States) Peace Accord observer missions, which continually demand that the government guarantee the fulfilment of its conditions. The Catholic Church also continues to encourage the government in this direction.
The sixth light is the unilateral cease fire by the ELN (National Liberation Army) starting on 30 April 2020, in solidarity with the Colombian people during the Covid-19 public health emergency.
The seventh light, taking pride of place in the Peace Process is the positive functioning of the JEP (Special tribunal for Peace), despite its limitations and obstructionism by various government sectors.

Ominous clouds
The ominous clouds that most threaten the Peace Process are easy to identify. The first concerns the great number of people murdered. Even though, in general terms, violence has evidently declined, nevertheless, according to the 2019 report of the UNHCR (United Nations High Commissioner for Refugees), since the ratification of the Peace Accord up to December 2019, around 500 leaders of civil society and more than100 former FARC guerrillas were assassinated. Most of those killed had fought for the defence of human rights, the restoration of lands, the substitution of illegal cultivations and the leaders of indigenous and Afro-Colombian populations. This demonstrates the inability of the state to guarantee security and control the territory. 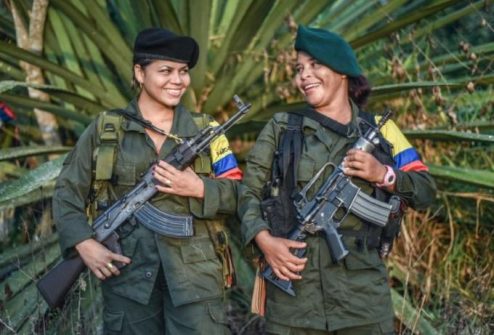 The second cloud concerns the growth of multidimensional poverty (according to the various indicators of health, education and standard of living), especially in indigenous and Afro-Colombian communities.
The third cloud derives from the delay in carrying out the 16 programmes of territorial development proposed by the government, due to a lack of coordination between the different government agencies. The same is true for the National Plan for the substitution of illicit cultivations and land expropriated from peasants.
The fourth cloud concerns the persistence of some harmful practices, condemned more than once by the UNHCR, such as the high level of corruption that deprives the Peace Process of public funds, the systematic pollution of water due to the illegal exploitation of mineral resources with the use of toxic substances, the increase in sexual violence and the involvement of minors in conflict by the ELN.
The fifth cloud points to the slow pace of the government, condemned by national and international organisations, in implementing the Peace Accord, especially as regards integral agrarian reform (the first point of the Accord), with a more meaningful presence of the state within the whole of the national territory, re-dimensioning the use and abuse of the ESMARD (Special Police Anti-protest corps) as happened last year when there were various civil gatherings.

The ambiguity of the government
The reaction of the government to the different Reports which expressed criticism by international agencies and organisations in civil society, the Catholic Church, the Civil Defensor and the Truth Commission, has almost always been one of denial, even going so far as to accuse the UNHCR of interference in internal politics and of failing by omission to condemn  with equal vigour the failures of the FARC. Such as in the case of the four historical FARC leaders (two of whom were senators of the FARC Party, Marquez e Santrich), who, on 29 August 2019, decided to abandon the Peace Process to again take up arms, thus seriously threatening the survival of the process itself. 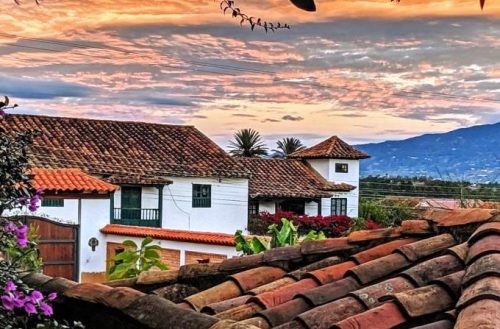 In the same way, the government accuses some NGOs such as the Centre for the People’s Education (CINEP) and the Institute of studies for development and peace (INDEPAZ), of playing political games by using at will the numbers of victims they attribute to the FARC dissident groups and to common criminality. As well as that, the government justifies itself saying that the phenomenon of selective killings is in response to its PAO (Plan for Opportune Action) which is, however, said by the NGOs to be slow and ineffective.
The reply of the government is no less ambiguous, given that, by official request, there have been two UN missions to observe the Peace Process, the second of which is now under way. It is therefore difficult to understand how the executive can accuse an organ officially invited as an uninterested arbitrator of interference. 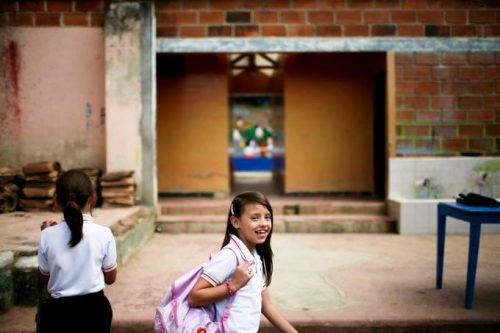 Following the theme of international cooperation in support of the Peace Process in Columbia, important questions must be asked, seeing the economic situation of the largest donors, the United States and the EU. The present-day Covid-19 health crisis has been especially accentuated in the North Atlantic (Europe and North America), coming after the four previous emergencies of 2001 (Jihadist terrorism, the economic crisis, immigration, and Brexit). As a result, therefore, the health emergency may cause a change in the priorities of international cooperation and will presumably endanger support for the Colombia Peace Process and, globally, reduce the availability of resources also for the attainment of the 17 objectives of sustainable development of the UN Agenda. That is, the poorest of the world will suffer the effects of the virus and the measures adopted by the richer countries to combat it.