Besides lithium, another mineral occupies a central role for its use in high technology. China controls 70% of this mineral. In pursuit of the electric machines market.

Computers, tablets, smartphones, and high-tech instruments, together with the principle of electrical energy transition, of the transformation of cities into ‘smart cities’, and the spread of electrical vehicles, have made lithium-ion batteries (which power such instruments, and the minerals which render possible the creation and function of such instruments) occupy a central role in the world of economics. This applies above all to the vehicles of future generations, which will soon become widespread.
Apart from lithium, about which much is said, another mineral that occupies a central role within this process, operating as a co-leader, is graphite. It is an excellent conductor of heat and electricity whose chemical-physical characteristics render it essential in various kinds of industries, among which are: the nuclear industry; the composition of lubricants, paints, and electrodes; and, last but not least, pencil production (continuous since 1550). According to some estimates, world production of graphite for batteries is around half a million tons per year and, by 2050, demand will reach 23 million tons.
Other data state that the amount of world stock needed in terms of minerals like cobalt, lithium, and graphite, which at the end of the nineteenth century was around 2GWh per year, could reach 2,000 GWh in 2030 and a quota of 30,000 GWh by 2050. 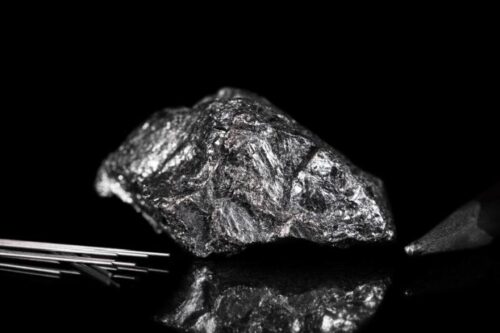 Today, China controls 70% of graphite mines whose production is around 780,000 tons. Other countries with much lower production are India, Brazil, Canada, North Korea, Turkey, Russia, Mexico, Ukraine, and Zimbabwe. It is now clear that the growth in demand for graphite, correlated to that for batteries, is conferring unquestionable strategic importance on that industry, with China being the foremost both in raw material deposits and the creation of batteries and electric cars. In particular, as regards the electric auto market, China is reaching high numbers both in production and sales, due mostly to government incentives which enabled the Chinese industry to achieve 45% of the global market in 2019, amounting to 1.39 million units. According to some estimates, in 2025, sales ought to reach around 6 million vehicles, in line with the carbon elimination objectives set by the government of Peking. With such quantities, forecasts speak not only of exponential growth in the demand for graphite and other material for batteries in the coming years, but also for Chinese exports destined especially for the electric auto industry. 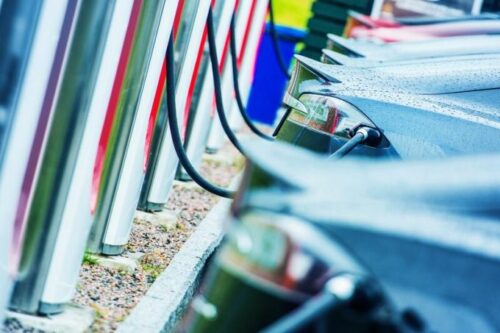 Therefore, it is clear that whoever controls these minerals, as well as knowledge of the engineering processes and design, has a net economic advantage. The advantage is also geopolitical since the new equilibrium is increasingly defined by the processes of technological innovation, and in particular, at this historical moment when the possibility of mobility is being gradually transformed and moving in the direction of electric motors. President Biden, in the USA, has already announced the construction of half a million electric stations in view of conversion in the short term. It is evident that this process will not reach full speed in less than a decade, but an analysis of the policies of the automobile companies shows that the evolution is in full swing. Volkswagen, for example, has decided that, in 2026, it will establish the final platform for thermic motors, the base onto which the auto industry will be grafted. It is obvious that if these trends become reality, the phenomenon of the electric car will soon expand on a large scale. It is not by chance that the three great blocs comprising the United States, Europe and China are developing their own strategies on how to manage the production and acquisition of batteries. Such competition is to be expected in the fierce contrast between China and the United States that has been animating the international scene in recent years, and has been strongly accentuated by the advent of the pandemic. The contrast is continually escalating and, despite approaches by three different presidents of the USA – Obama, Trump, and Biden – shows a line of continuity which is today culminating in a selective embargo as well as the development within the United States of new technological processes. 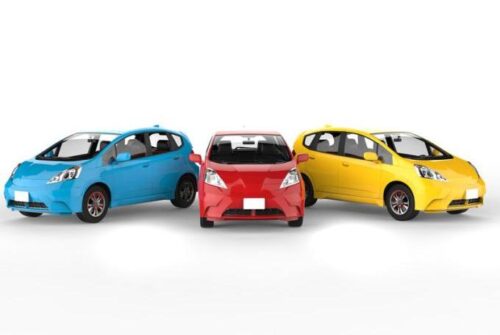 Meanwhile, whose market is envied by both the others and which, in 2020, overtook China in sales of electric cars, has drawn up a plan for the provision of strategic materials, one of which is graphite. To this end, some companies like Volkswagen intend to develop a closed-circuit production process that aims not only to free the consumer from the burden of disposing of batteries, but also to recuperate the material in them which could certainly represent the direction to be taken to achieve the desired European self-sufficiency.
For its part, China is aiming to create synthetic graphite and an agreement was recently signed between Shenzhen XFH Technology, a Chinese company that produces materials for lithium-ion batteries and the Chinese county of Pengxi, located in the south-western province of Sichuan, to build a production plant capable of manufacturing around 60,000 tons of graphite per year.
According to reliable analysts, the contrasts between these great blocs will lead to a progressive process of the dismantling of globalisation with the reorganisation of the lines of production on a regional scale where such materials as graphite will be at the centre of the new equilibrium.