The Dream Catchers Academy is an organisation that helps street children. To give them some dignity and a future.

Lagos is the biggest city in the whole of the African continent and one of the most densely populated in the world. It is so big that other ‘cities’ have formed within Lagos itself. In the area of northeast Lagos is Ikoradu and it is here that Seyi Oluyole has founded ‘Dream Catchers Academy’, an organisation that helps street children.
The expression ‘Dream Catchers’ refers to people with dreams and young Seyi Oluyole, not yet thirty years old, has succeeded in making a very important dream come true: the dream of taking the children and young people off the streets and giving a new meaning to their lives. 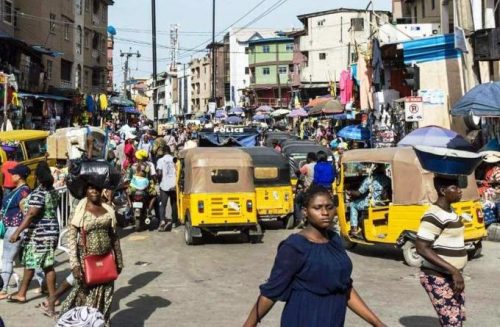 Many disadvantaged and poor families in Ikoradu, where the Dream Catchers Academy is based, do not give priority to the education of their children. Some of them are forced to sell small items and many others live on the streets. Growing up in Lagos can be extremely difficult, especially for those born in such a difficult context of poverty and violence. It was precisely her experience of a complex and contradictory environment that inspired Seyi Oluyole to create something completely different. It is a space dominated mostly by music and especially by dance. This is the space into which Seyi Oluyole has brought these boys and girls, aged from 6 to 16, taking them off the streets. 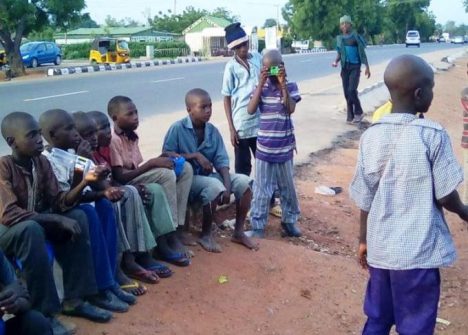 Seyi Oluyole has succeeded in creating something special: an academy in which many children and young people can study; learn to read and write; find a way out of their poverty. It is by means of the dance rhythms that the youngsters manage to shrug off the traumas of street life and develop self-esteem and self-confidence. But there is much more. The children receive healthy and regular meals, receiving care and a place of safety. The videos made by Seyi Oluyole in the streets of Lagos, showing the children smiling and dancing, have been watched all over the world. This has gained supporters for the Dream Catchers Academy in various countries. Even famous African-American singers like Beyoncé and Rihanna have shown their appreciation for this cause. The well-known model Naomi Campbell has also given her support. The Dream Catchers group has become a celebrity, even dancing on the video of the Nigerian singer Amada.

It all began in a church
Before creating the Dream Catchers Academy, Seyi Oluyole was the choreographer of a group of liturgical dancers at the church in her quarter of Lagos. During Mass, Seyi noted the presence of many needy young people whose numbers increased each Sunday since the religious celebrations with songs and dances helped them to forget their hunger and the other hardships of their lives. 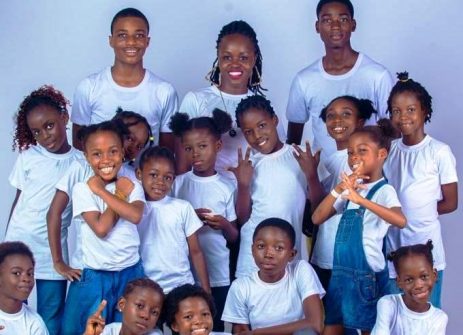 “The children were coming in increasing numbers to the church, wanting to dance. I suddenly realised that most of them were not going to school. Many had not a word of English, one of the official languages of Nigeria”, Seyi Oluyole remembers. It was these considerations that produced the dream of giving new hope to the poorest children by means of dancing.
Seyi Oluyole succeeded in creating the Dream Catchers Academy. It is important to note that she had personally experienced life on the streets. She was just twelve when her father lost his job in a bank and soon the family had to live on the streets. 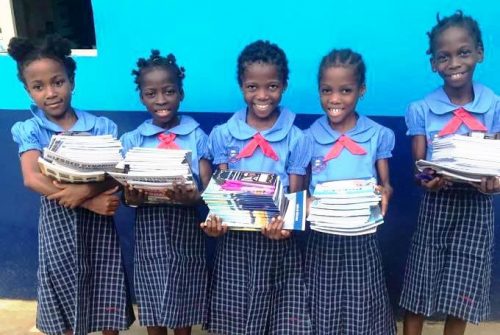 This lasted for two years. Despite everything, she has been fortunate, since her parents, despite their troubles, kept her in school. Things are not so rosy for the hundreds of children who live in Lagos. It was this that made Seyi Oluyole do her utmost to make her dream come true and create the Dream Catchers Academy and also do the same for so many Nigerian street children.