She lives and works in the Democratic Republic of Congo and has dedicated all her life to her mission to welcome and care for the worst cases, those who need her as an experienced surgeon and as one who has unfailing faith in divine providence.

“In the Congo, it is the missionaries who are really close to the people”, Doctor Chiara Castellani tells us. For 29 years she has managed the hospital at Kimbau, in the Democratic Republic of Congo, a country that has been afflicted by unending and devastating conflicts. She formerly worked in Nicaragua, another country deeply wounded by war. 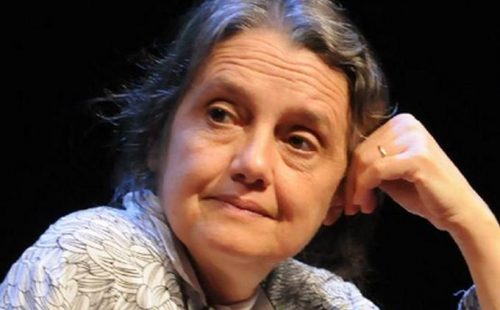 She has lived through those intense experiences with humility in service and total abandonment, in radical fidelity to the Gospel, bearing witness by alleviating the sufferings of others. She is a noted surgeon and a person with deep feelings, one who is therefore single-minded and concrete in what she does. Speaking of how, in 1992, she lost an arm in a car accident, she says: “What is the loss of an arm in comparison with being free of all the pain and the happiness of knowing I had survived? What is an arm in comparison with the gift of life itself?”. From her childhood, she dreamed of going to Africa where she has now discovered the deepest meaning of the Gospel.
She continues: “I have found myself with seemingly impossible cases: I entrusted them to God and they pulled through. That happened many times. In such cases, it is best to be, as Mother Teresa of Calcutta said, ‘A pen in the hands of God’. You just have to do something. You have to act. Then He will certainly lend a hand. One case I remember well concerned a child for whom we had no hope whatsoever: we watched over him for most of the night. I was so tired I fell asleep. An hour later I woke up to find the child breathing better and I asked the nurse what she had done. “I just prayed”, she said”. 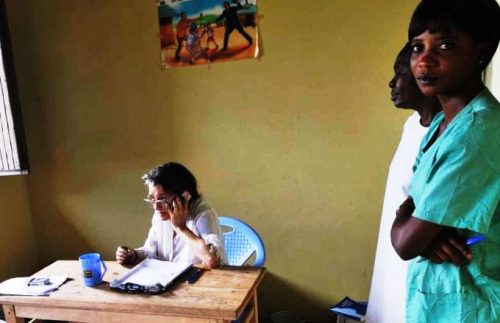 “I remember well another case of a child I could not resuscitate. I asked the mother if she wanted me to baptise him. I baptised him and he immediately began to cry. He was out of danger. I cannot explain this as I had done everything humanly possible, to no avail”.
Doctor Chiara continues: “It is wonderful to experience what happens when we save a new-born baby who is ‘depressed’ and does not cry. It does not start to breathe and sometimes its heart stops. If we succeed, the child wakes up and starts to cry. Those are moments of real joy. I also remember the case of Didier: He was born with tuberculosis. His mother also had TB. She was very poor and found it very hard to take care of her health or even to find food.
Didier recovered completely. He worked so hard at school that he is now head of the fight against TB in Kimbau”. 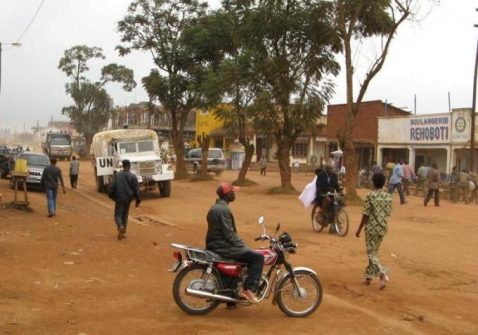 Doctor Castellani works in the east of the country. “The area is continually at war. I am based at Beni Butembo, on the border with Uganda and the north of Rwanda where there is both the Ebola disease and war. The war prevents those helping Ebola victims to control the disease. Both humans and the virus kill people. The Ebola is spreading and there are now more than 500 cases”.
“But Ebola is not the only disease – the missionary doctor continues – there is also AIDS, leprosy, tuberculosis and the sickness of poverty, usually the result caused by  injustice and, in most cases, the lack of access to medical care. AIDS in Africa is spread by heterosexual relations rather than anything else; often, venereal diseases are not treated because people cannot afford the medicine. As regards leprosy, there are, unfortunately, still many cases: the treatment is available free but the problem arises when the health system does not function and people are diagnosed too late or not at all. Meanwhile, they may spread the disease to others, especially multibacillary leprosy. At the same time, the lesions develop and may lead to mutilation”. 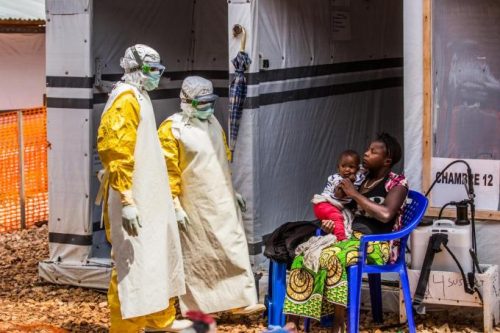 She also speaks of the projects they are engaged in: “We have started to build a Mother and Child Health Centre at Buzala. With the financial help of a group of doctors in Trieste, we have laid the foundations; later, we shall have to install the solar panels we have already acquired, as well as the rest of the equipment, most of which is still to be bought. Our school, on the other hand, has been functioning for some years, though we still need to add the last three classrooms”.
We may ask what drives this medical missionary to dedicate herself in this way. She answers: “The contagious optimism of the African people and their love for life. Even when barely surviving, the Congolese smile, sing and, if they can, they dance. I do it for my patients who never give up hope of a cure. I do it for the many patients whom we did not manage to save. We continue the struggle in memory of them. I do it because of my faith in a God who saves and gives us the courage to continue”. (R.C.)