Drug trafficking is a global business. It is finding its way ever more perniciously into growing economies, corrupting and destabilising them while making them the target of the  leading extra-regional powers,  altering the geopolitical equilibrium of the future.

This is evident when we consider drug trafficking as a new form of geopolitical power or, rather, of transnational geo-economic power that is capable of substantially affecting both the economic and political spheres by harming the social fabric and generating a dangerous, vicious circle in which the illicit economy becomes indispensable to that of the nation. Such a situation, which increases the phenomenon of ‘narco-states’, ‘narcocracies’ or, even worse, ‘narco-democracies’, is capable of infecting not only the economy of developing but also those of developed countries, polluting the institutions and structures of civil society, the independence of governments and financial institutions. 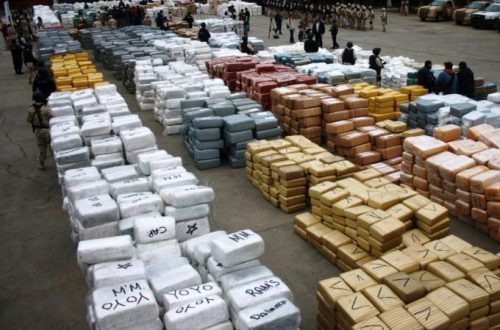 To understand the nature of the phenomenon, it suffices to realise that the illegal cocaine business is worth around 500 billion dollars annually and that the overall criminal economy amounts to around 3% of Gross Worldwide Production.
The ‘ndrangheta’ – the most powerful Italian mafia – is, at this moment in time, seen as one of the most powerful criminal organisations in the world, as well as being the main and undisputed leader in Latin America.
That area, together with the Sahel,Afghanistan and Central Asia, represents one of the main centres for the production and distribution of narcotics that have as their privileged destinations the European,United States,Russian and Chinese markets. In this context are the estimates provided by the United Nations which show that more than 200 million people (around 5% of the world population) are habitual users of heroin, cocaine and/or synthetic drugs. 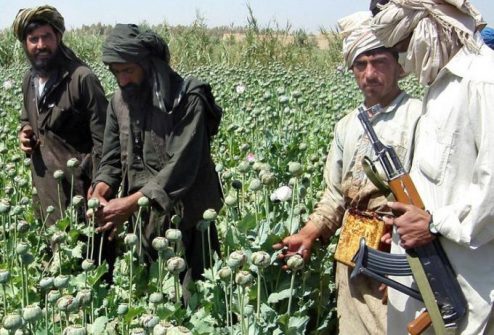 UN estimates echo those of the UNOD (United Nations Office on Drugs and Crime) that show that consumers may have increased in recent years by as much as 50% only among the 166 members of the organisation. This tendency started to develop in the year 2000 and, as the Argentinian political expert, Norberto Emmerich, author of the book Geopolitica Y Narcotraffico, rightly states, it is simply the result of the expansion of global capitalism that requires the deregulation of many economic activities without taking into account the negative consequences of this policy.
In fact, globalisation is seriously casting doubt on the cardinal principles that form the basis of the nation state, the first among all the fruits of the so-called ‘state sovereignty’, transversely conditioned today more than ever before. State authority has been placed in a position where it must cede large portions of its authority and responsibility in areas that were traditionally within its ambit and so become merely the administrator and executor of decisions taken by those transnational bodies whose desire for power, orientations,identities and networks do not always appear to coincide with national interests but, on the contrary, often conflict with them. 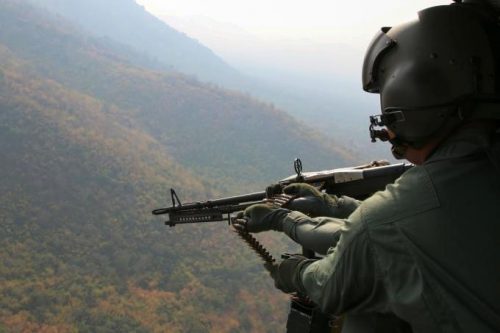 The ambit in which this tendency has imposed itself are many. However, those most emblematic are the ones that concern monetary and foreign policies, both of which are fundamental to economic and commercial relations and  reports that determine the well-being of a people. The picture that emerges is one of a weak state, subject to the decisions of the transnational market, a state whose weakness is reflected in its (lack of) control of criminal activity which, in such a system, finds it easier to expand, thus acquiring, in effect, a transnational character. Those who, like the drug traffickers, are able to produce riches swiftly, also know how to bring the correct pressures to bear in order to affect the laws and codes of the market to their own advantage. As a result, the power vacuum created by the absence of legality is, as is well known, occupied by the mafias which obtain the power to impose their own will on the already weakened state with its ineffective arms and no great desire to defend itself. (F.R.)