Even though a significant increase in the numbers of those following Islam is expected, there are but a few governments in Sub Saharan Africa that invest in banking services in conformity with Sharia Law.

According to estimates by the United States Think Tank Pew Research, during the next decades, the Islamic population in Sub Saharan Africa is expected to increase to 27% by 2060. This increase would place the region ahead of the Middle East and North Africa, behind Pacific Asia. But what are the implications of such a demographic increase in the Islamic population? There are challenges in the field of governance, obviously; also, in the social and economic fields, for which the governments of the area, however, do not seem to be at all prepared.  Among the phenomena that may help to foresee the direction being taken by Sub Saharan Africa, is that of Islamic finance.

Three levels of penetration
According to the Moody rating agency, only 1% of the total volume of banking and financial activity in the region is conducted according to Sharia Law. In Sub Saharan Africa, we may distinguish three distinct levels of penetration of this financial model. The first includes countries like Sudan, Senegal, and Djibouti where the local actors of Islamic finance – banks, companies, start-ups, private citizens – do not operate only with reference to a specific normative plan but are also taken seriously by the governments. The second level concerns countries like Kenya and South Africa which are still behind from the normative point of view but represent considerable potential. 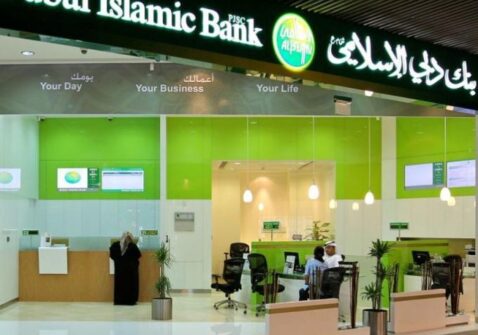 On the third and last level is the uncertain country of Nigeria. In this most populated country with the strongest economy of the whole continent, Islamic finance is still viewed non-committedly by politicians. Abuja has all the qualities to head the field, even beyond continental boundaries: 48% of its population profess Islam (a large majority of whom are Sunni). Since 1991, a normative framework has been in force which presently covers not only the banking sector but also that of insurance, regulating the distribution of Takaful (Islamic insurance specifically for Muslims). Since 2009, the local Central Bank has formed part of the Islamic Financial Services Board (IFSB) and, in 2011, the Nigerian Islamic Jaiz Bank first opened its doors.

Businesses not coming on board
Nevertheless, businesses connected with Islamic finance are reluctant to fully come on board in Nigeria as in other countries. This does not depend, as many believe, on the fear that many foreign investors may have, of introducing the term Sharia into the world of banking and finance. This reluctance is due rather to the state apparati which, under extra-continental pressure, prefer to maintain the economic status quo, postponing any legislative reform that might question it, even to a minimal degree. 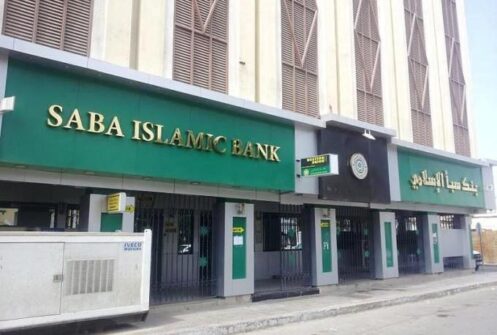 This, too, is one of the reasons why the Sukuk (certificates of investment according to Sharia law) have not yet gained a foothold. This despite the positive view regarding their usefulness expressed by the G20 leaders, the International Monetary Fund, and the World Bank, and despite the fact that the government of Nigeria, between 2017 and 2020, collected and conveyed 362.557 billion Nigerian Naira (more than 745 million Euro) in three sovereigns Sukuk with which it financed the construction or modernisation of 25 road networks.
Outside Nigeria things are moving, especially in Senegal and South Africa. However, the models of Malaysia, Indonesia and Turkey are still far from being achieved. Here the penetration into the traditional markets of Islamic finance has been governed by local governments by the purchase of shares, the launching of normative reforms, the use of taxation and, an aspect of no small importance, the implementation of informative programmes about this sort of finance. 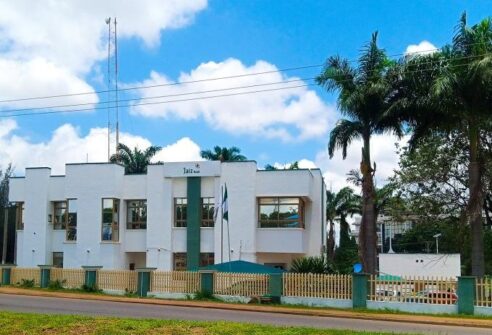 In Sub Saharan Africa, instead, little or nothing of this sort is happening. This is also true for the northern part of the continent where more than 90% of the population are Muslim, again according to Moody estimates, there are only thirteen Islamic banks out of a total of 107 and the activities connected with Islamic finance amounts only to 0.5% in Morocco, 2.8% in Algeria, 5% in Egypt, and 5.5% in Tunisia.
The experts say that it is only by streamlining bureaucracy, enlarging the range of services and products, making them more attractive by comparison with their conventional counterparts, and encouraging the issue of green and social Sukuk for carrying out environmental and inclusive social projects that Islamic finance in Sub Saharan Africa can aspire to become available to all, and capable of attracting the attention of foreign investors.