After the victory of the left in Honduras and Chile, now attention is centred on Colombia and Brazil.

On February 6, 2022, the presidential and legislative elections will take place in Costa Rica, a country of five million people, which shows the greatest political-institutional development among those in the Latin American region. 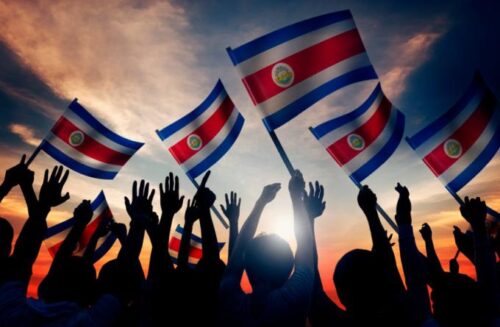 The President, two Vice Presidents and the entire Legislative Assembly (57 deputies) will be elected. The President of Costa Rica is currently elected for a period of four years, which is not immediately renewable. The current President, Carlos Alvarado Quesada, is a member of the centre-left Citizens’ Action Party (PAC). Recent polls show candidates José María Figueres of the National Liberation Party and Fabricio Alvarado Muñoz leading the polls. 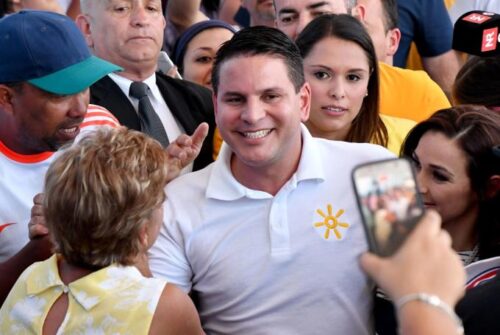 Muñoz, four years ago, was defeated in the run-off by the current president Carlos Alvarado Quesada. If no candidate receives 40% of the vote in the first round, a second round will be held on 3 April between the two top finishers.
The electoral trend shows the elections in Costa Rica along the lines of the classic political model of the last decades in the West: a competition between the centre-right and the centre-left, which generally leads to governments oriented towards centre wing politics. Costa Rica dissolved its Armed Forces more than half a century ago.
Panama is the second country in Latin America to permanently abolish standing armies following the US invasion in the early 1990s. The country now has a National Guard, which is a military force with police and military functions. 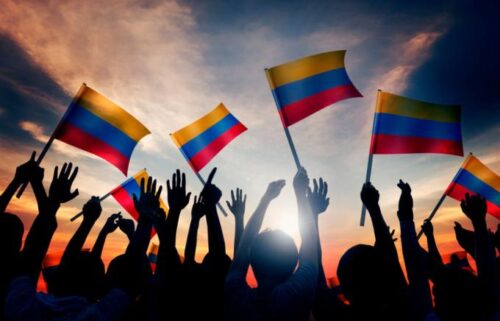 Colombians will go to the polls, first, on 13 March, when elections will be held to renew the two houses of Congress and then on 29 May for the presidential elections. The president is restricted to a single four-year term and is barred from running for re-election. Colombia had historically a two-party system, which means that there were two dominant political parties, the Liberal Party and the Conservative Party, resulting in considerable difficulty for anybody to achieve major electoral success under the banner of any other party. 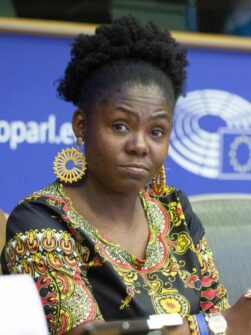 During the time between the middle of the 20th century and the beginning of the 21st, an agreement between the two forces allowed them to alternately be in power, thus trying to overcome conflicts. But during this time, the Marxist-oriented guerrilla developed, and it generated strong institutional tension. The arrival of Álvaro Uribe, coming from the Liberal Party, reconfigured Colombian politics, giving rise to a new force based on both schools of thought: liberalism and conservatism.
In the meantime, the left started to gain electoral strength. Four years ago, the run-off was between president Uribe-backed, right-wing, Iván Duque and a leftist candidate and former guerrilla, Gustavo Petro, who will run again in 2022 and who is first in voting intention. Federico Gutiérrez, former mayor of Medellín, who has good relations with Uribism, and Francia Márquez, an Afro-Colombian human rights and environmental activist, are the other two most voted candidates. 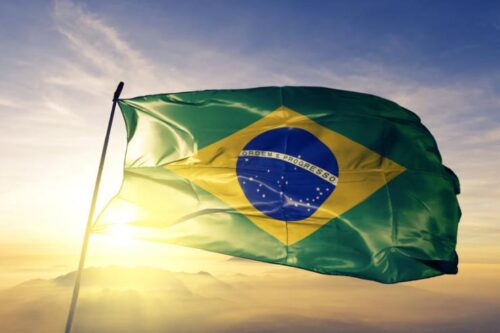 As for Brazil, the first round of the 2022 elections is scheduled for the second of October. If no candidate reaches a majority of the votes, a second round will be held on October 30. The president of Brazil serves for a term of four years and may be re-elected for a single consecutive term. This two-term limit, however, is not for life; a former president who has served for two consecutive terms may run for the presidency again after at least one term has elapsed. Former President Lula, who ruled between 2002 and 2010, is running again after being imprisoned for more than a year after a sentence for corruption and money laundering. His conviction was annulled and he is running again as a candidate for presidency. He remains the most popular political centre-left figure in Brazil. His advantage is overwhelming. 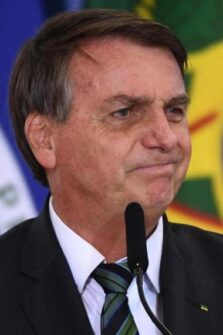 According to the latest voting intention, Lula still has a double-digit lead over incumbent right-wing populist and former military man and current president, Jair Bolsonaro, in the 2022 presidential race. The traditional centre-right forces are too weakened to present a third candidate to challenge Bolsonaro. Lula won the first round and the run-off defeating Geraldo Alckmin in the 2006 presidential elections. On December 15, 2021, Alckmin formally announced his departure from the PSDB, the party that was founded by former President Fernando Henrique Cardoso, and he might decide to run for Vice President behind the former head of state Lula, relying on centrist voters. Brazil, which has the largest electorate in Latin America, is the most influential country of the region. Chilean citizens elected Gabriel Boric as their new president last 19 December and they will go again to the polls for the 2022 Chilean national plebiscite which will be held in the third quarter of 2022, in order to determine whether the public agrees with the text of a new Political Constitution of the Republic, drawn up by the Constitutional Convention.
The presidential election showed a country split between the far right candidate, José Antonio Kast, and the left-wing progressive Gabriel Boric, who was supported by the Communist Party. This is a very different result from that of May 2021 when Chileans went to the polls to elect 155 delegates to the Constituent Assembly, which will rewrite the new constitution. Chilean voters elected a left-dominated slate to serve on the Constitutional Convention. Based on these electoral results, diverse left-aligned forces seemed ascendant, poised to sweep away both traditional right-wing parties and the neoliberal centre. A very different result from that of six months later, which is probably the consequence of the violent social protests of 2019 and 2020, where representatives of the ultra-left, anarchists, indigenous people, and independents took an active role. Rewriting the new Chilean constitution won’t be an easy task. 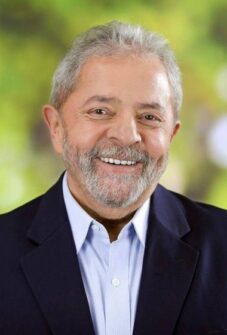 There is still much uncertainty around the outcome of the process, and it is not just a question of left vs right. Many assembly members, in fact, come from groups engendered by social movements that came together for electoral purposes only, and besides, even within parties, consensus is not a given. No political sector possesses the two-thirds majority required to approve a bill, nor the one-third to veto. The draft constitution must be approved by two thirds of members and then proposed to the public in another referendum in the third quarter of 2022.
In conclusion: Costa Rica’s presidential election will surely confirm the political model of stability and moderation that has characterized the country for more than half a century. The Colombian presidential election shows a growing political-ideological polarization between a left-wing candidate and a group of centre-right forces without a clear candidate up to now. With regard to Brazilian presidential election, which will be decisive for the region, polls show a clear preference for centre-left former President Lula, who would obtain in case of victory, his third presidential term. Finally, the plebiscite to approve the new Chilean constitution is expected to take place in the third quarter of 2022, although there is still a difficult path ahead.