A further crucial element in the balance of power in the Black Sea is that of the control of the straits of the Bosphorus and the Dardanelles.

In past centuries, these passages represented the largest prize in the geopolitical confrontation between Russia and Turkey. On the basis of the Montreux Convention of 1936, passage through the straits is controlled by Turkey. The Convention, which guarantees access to the ‘hot seas’ by Black Sea states, also serves the interests of Russia by allowing Moscow to extend into the Mediterranean and the Indian Ocean its commercial and military power.
This constitutes an objective essential to Russia given, from the perspective of commerce, that 38% of all oil exported by sea passes through the straits while, from the perspective of security, the straits constitute a defence against the penetration of the United States into Russia’s back yard. 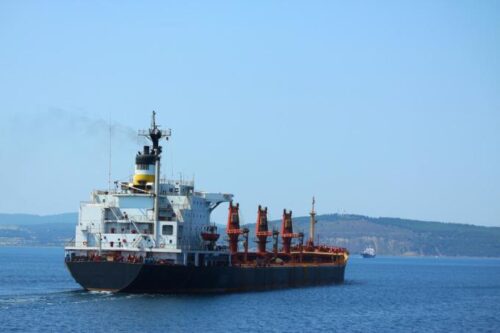 The Convention of Montreux, with all its limitations, less severe for Black Sea states, is for Moscow an unquestionable element of guaranteed security whose defensive benefits exceed effects of the limitations imposed on it. All the more reason why, considering that, in the perspective of the United States, whose plan was to make the Black Sea a NATO lake, the fortification of Russia in that area could constitute a troubling element but not a real problem since it enjoys a net superiority in the Mediterranean. In particular, in the Aegean, the United States, after signing an accord with Greece, is increasing its naval air force presence in Crete, Tessaglia, and Alexandroupolis, for the purpose of increasing pressure on the straits and making Greece the new military hub in the eastern Mediterranean. The port of Alexandroupolis, in particular, counteracts the influence of Moscow on the port of Salonica, recently privatised by a consortium of which the Russian oligarch Ivan Savvides is a member. 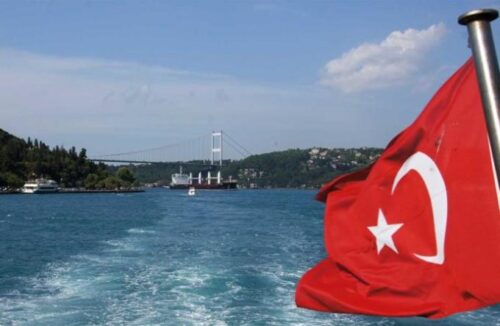 To the contrary, the Turkish strategy relative to the straits is rather more terrestrial than maritime. Ankara, in fact, is investing in important infrastructure connecting the two banks, implementing the vision of Turkey as a bridge between Europe and Asia.
Moreover, there is also the plan to carry out a massive project consisting of an artificial canal, as an alternative to that of the Bosphorus, 43 km long, with room for 163 vessels per day, with eight bridges and an underwater metro serving the city of around half a million inhabitants, to be built along its banks. The new canal should run parallel to that of the Bosphorus, connecting the Black Sea to the Sea of Marmara.
The project could take on strategic importance militarily since it would provide a way around the Montreux Convection and allow Turkish ships to pass freely, but also Russian and American vessels, further reinforcing its role and its variable strategy. According to some analysts, Turkey could also use this new passage to affect the income from Russian oil exports, by diverting Russian tankers towards the new canal and increasing the cost of passage, an increase already announced for 2023. In this vein, the episode that occurred in February 2019 seems relevant, being a possible prelude to the new ambitions of Erdogan. That month, the ships directed to and from the Mediterranean, passing through the Turkish straits, recorded a delay of more than two weeks, which may be interpreted as a message for Russia concerning the new system by which Erdogan intends to manage the straits. 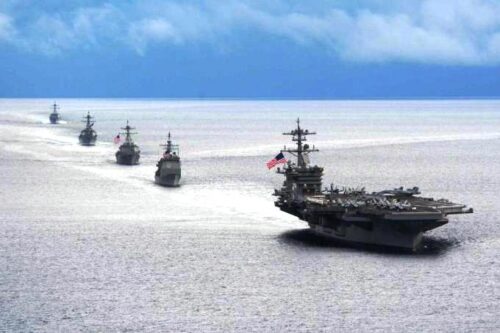 Nevertheless, the massive military presence of the United States in the eastern Mediterranean, obliges Russia and Turkey, rivals in every sense of the word, to find a tactical connection in this area of vital importance to their geopolitical interests. Putin, especially, aware of the danger that Ankara may function as a bridgehead for United States interests in that area, is busy trying to discover forms of collaboration and, to this end, is sponsoring some projects, one of which is the Baku, Tbilisi, Erzurum gas pipeline and the Baku, Tbilisi, Kars (BTK) railway line, to prevent the United States from penetrating the Black Sea, and using to his own advantage two anti-Russian projects initiated with American sponsorship.