The Bulgarian demographic crisis is the one that is most critical due to the speed at which it is taking place. Here, too, there is a high probability that in the near future the Romani may become the most numerous ethnic group in the country.

In this regard, the United Nations predict that in Bulgaria, in the coming decades, we will witness the fastest and most serious depopulation in the world, given that today the population is declining by about sixty thousand people per annum. This crisis appears to be very dramatic today but its deepest roots go back to the immediate post-war period. Ever since that time, there has been a continuous decline in births, from forty for every thousand inhabitants in 1915 to only nine today, with a fertility index that has stabilised below the generational replacement threshold since 1979. 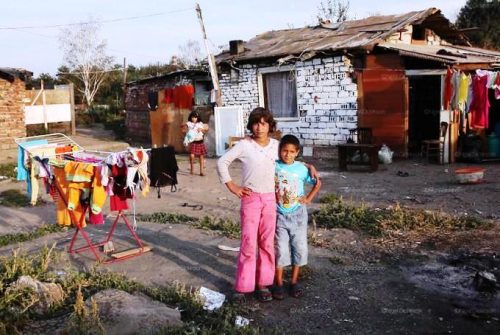 The migratory exodus which took place after the cold war towards the countries of the European Union did nothing but further complicate a situation already quite compromised. In only thirty years, in fact, there has been a reduction of more than a million people, declining from 8,487,000 in 1992 to 7,000,000 at present. In this tragic scenario, the ethnic group most affected in numerical terms is the Bulgarian people itself which, during the same period, declined from 7,271,000 to 5,664,000. At the same time, the opposite is true of the Turkish and Romani peoples. As regards the Romani, the unstable conditions in which they live make it difficult to conduct an accurate census. Nevertheless, data provided by the Centre for Demographic Policies (CPD) in Sofia, show that the Romani component consists of around one million individuals, that is, about 16% of the total population while the Turkish group amounts to 9%. Again according to CPD studies, there is a deep and marked disparity between the birth rates of the three ethnic groups in the country: Bulgari, Romani and Turks, which would lead to the Bulgari becoming, by 2050, the third most numerous group with 800,000 members, preceded by the Turks with 1,200,000 and the Romani with 3,500,000 members. If, however, we were to take the year 2100 as our reference point, we would see the clear numerical superiority of the Romani who would have 8,000,000 members and almost the disappearance of the ethnic Bulgari who would be reduced to around 300,000 members. 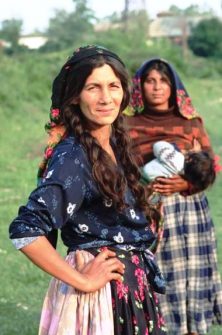 Just as in Romania, in Bulgaria, too, there is no integration between the Romani and the rest of the population. The main cause of this is attributable to the lack of intervention by the state to integrate the Romani into Bulgari society, something which could be achieved by sufficient alphabetisation and education for professions. Some data provided by the World Bank show that 15% of the Romani are completely deprived of education, 89% have not continued their schooling after the primary stage and only 20% are employed. These data indeed do little to ensure a smooth transition and give rise to considerable concern, taking into account that the Romani themselves are destined to become a numerically large majority in the country. 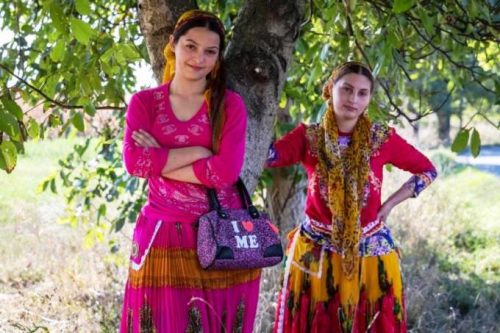 This social breakdown is also abundantly exploited by politics in a rather short-sighted way, using antagonism as a warhorse to gain votes. This is an attitude that serves to feed inter-ethnic hatred which often and willingly explodes into violence and criminal episodes. The news media tell of numerous and recurrent episodes of punitive expeditions consisting in attacks on Romani homes and quarters which testify to the intolerance and ill-feeling that dominates attitudes towards this minority. The apex of the violence was reached in 2011 with the killing of a young Bulgari, Angel Petrov, by a member of Romani organised crime. Apart from the marginalisation of the Romani community, Bulgaria also has to face the fact that the Turkish minority is influenced by Ankara which, taking advantage of Bulgarian weakness, could bring pressure to bear so as to extend Neo-Ottomanism in the entire Balkan area. In Bulgaria, Turkish diplomacy has been at work for some time  and has charged the Turkish Directorate for Religious Affairs with the task of building Koranic schools, cultural centres and mosques and of restoring ancient sites of the Ottoman epoch, both religious and non-religious. 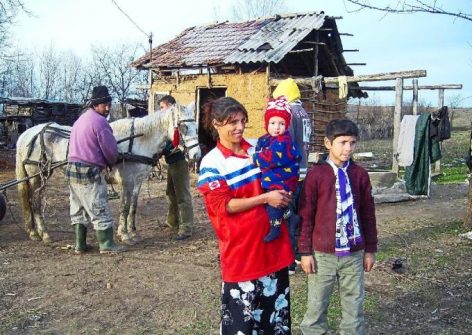 According to analysts, the Romani communities are financed and fed by Turkey. This has been proved by the discovery, by the local police, of the presence of a Salafist group within a Romani camp in the country, whose members were radicalised by preachers in the pay of Ankara. According to the investigating authorities, tens of those belonging to the cell fought in Syria, in the ranks of Islamic State. These factors, together with some statements by Turkish politicians which amounted to real attempts to interfere in the religious affairs of the state, have raised the guard of the Bulgarian government and caused it to assume a substantially restrictive and controlling attitude as regards Islam and the Turkish community, and to launch the reform of relations between the state and religious confessions. The reform, which came into force in 2017, has set itself the goal of blocking finance from Ankara, also through the Turkish nationalist party DOST, which serves to condition political and social life in Bulgaria.
Seeing all these elements, to be evaluated together with the dramatic demographic crisis which could become a veritable social time-bomb, it would not be far-fetched to suggest that Turkey could find the way prepared to expand its influence in Bulgaria and, consequently, in the whole of the Balkan area. (F.R.)