After the expropriations of the lands of the white ranchers during the Mugabe era, the aristocratic von Pezold family is on the trail of compensation and new deals. Thanks to the policy change by President Mnangagwa who wants to end international sanctions and re-launch the economy.

An immense villa is perched on a huge granite rock over the Gota dam and looking out over the Forrester estate. The location is called Mvurwi, in the province of Mashonaland, in Zimbabwe. It is the work of British-Austrian architect, Christina Seilern.
This is the epicentre of the agro-industrial empire of the von Pezolds, an aristocratic family descended from German nobility whose veins also run with Swiss and Austrian blood.  In Zimbabwe, ever since the late eighties, anyone wishing to buy tobacco or timber must go through them. The pioneer of this European entrepreneurial adventure in the heart of southern Africa was Rüdiger von Pezold. 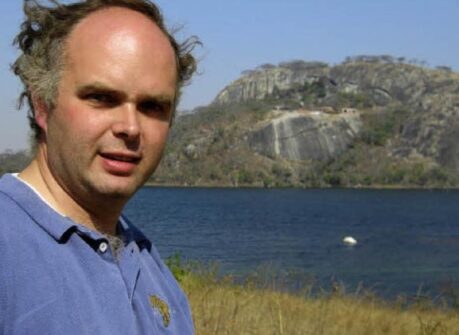 Ever since he first purchased lands, the von Pezolds forged ahead. With his demise in 2014, Rüdiger’s place was taken by his eldest son Heinrich, the only one of seven sons who today manages the family business on the spot. The others live in London, Zurich, Prague and at the castle of Gusterheim, in Austria.
In Zimbabwe, the von Pezold business went well until, at the start of the 2000s, they came under the agrarian reforms of President Robert Mugabe. Almost one-third of their property was first confiscated by the government and then redistributed to small peasant communities, many of which belonged to Mugabe’s party Zanu-PF (Zimbabwe African National Union – Patriotic Front).
The von Pezolds fought back and, in 2010, began to challenge Mugabe in the courts obtaining, in 2015, their first victory with the sentence handed down by the International Centre for Settlement of Investment Disputes (ICSID), according to which Harare was ordered to pay compensation of more than 200 million dollars for the illegal expropriation. The first instalments of the compensation were due in 2018 but the von Pezolds have received nothing since then.

Where to find the money
Things began to change in November 2017 when Mugabe was deposed, and Emmerson Mnangagwa came to power. The new president took charge of the question of the confiscations, creating discontent within Zanu-PF. However, he was not being reckless. He realised that it was only by compensating the von Pezolds and all the other white ranchers that he could release the country from the sanctions imposed by the international community. Those sanctions have been a burden to Zimbabwe since 2003, and ever since then, they have limited its ability to conduct foreign business. In particular, they blocked the growth of some companies partly owned by exponents of the government and personalities close to Mnangagwa. 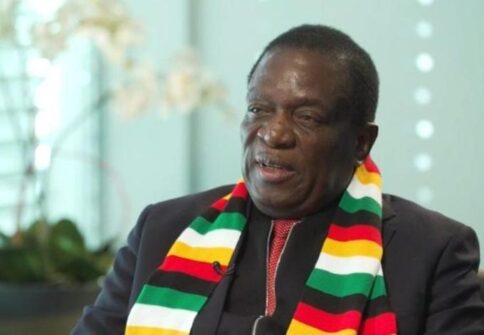 The business most affected by this obstacle was the Minerals Marketing Corporation, the leader in the export of minerals and precious stones, goods which alone amounted to 60% of exports. The sanctions marked the end of this flow of foreign currency so crucial to Zimbabwe funds, and are now complicating the programme for the re-launch of the economy on which Mnangagwa is relying in view of the next elections in 2023. For these reasons, the president has no intention of continuing to fight with the von Pezolds. Last July, the government entrusted the London-based company Newstate Partners the task of planning how to raise more than 1.7 billion dollars, the amount the state must repay before the end of July 2022 to the white landowners for sanctions to be lifted. Time is running out, also since, on 25 August, the von Pezolds again went on the attack, demanding what was required by the court sentence in 2015.

Rift Valley Corporation
For the tobacco and timber magnates, the amount of compensation in question is well over 200 million. If they win this round, they will be able to extend their influence over all of Southern Africa, strengthened also by alliances created in recent years. In 2004, the von Pezolds came to an understanding with the Norwegian Høegh family involved in maritime transport since the 1900s. Together, the two families founded the Rift Valley Corporation. 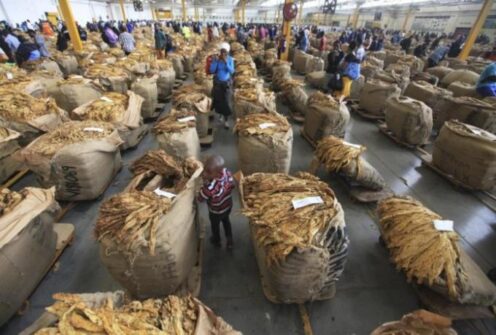 At the centre of this fusion, there are the three large estates of the von Pezolds in Zimbabwe, as well as those of Forrester, Border and Makanda, for a total of around 400,000 hectares where tea, coffee, avocadoes, and bananas are produced. This is so, despite the fact that the core business is still tobacco (10% of national exports) and timber, managed respectively by Northern Tobacco and Border Timbers.
The business of the Rift Valley Corporation also extends outside Zimbabwe: to Mozambique, Tanzania, Zambia, and Malawi where the joint venture ranges from trading in bananas to gas exports. In this web of economic interests, there is another court case showing that the von Pezolds are not likely to abandon this long legal battle until they achieve victory. The matriarch of the family, Elisabeth von Pezold, a member of one of the most important aristocratic families of Austro-Hungarian Bohemia has, since the nineties, fought a legal battle against the Czech Republic for the restitution of family goods confiscated by the Gestapo in the forties, and then given to Czechoslovakia during the socialist period.