Africa which is already hit by several epidemics is now facing the challenge of the health and economic impact of the Covid-19 pandemics. So far, 43 countries and territories have been affected. 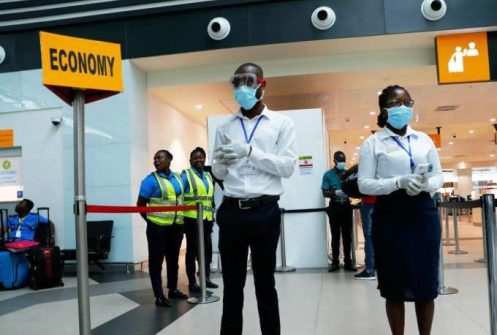 The first cases concern people who arrived from Europe. According to the director of the Institute of Tropical Medicine (ITM), based in Antwerp (Belgium), Marc-Alain Widdowson, it is difficult to project what will happen accurately since epidemic viruses, especially new ones can be very unpredictable. Africa has much fewer cases than Europe for the moment, but he warns that “Almost certainly there are more cases than those which have been diagnosed and reported”. “This is because testing is time-consuming and costly and the symptoms can be very mild or even not apparent, therefore no test is concluded. Over the coming months, I anticipate more countries to reports cases” tells SouthWorld the ITM director. Contrary to some rumours, “it is important to realise that respiratory viruses like influenza and likely Covid-19 do spread well throughout the year in warmer, tropical climates”, he warns. 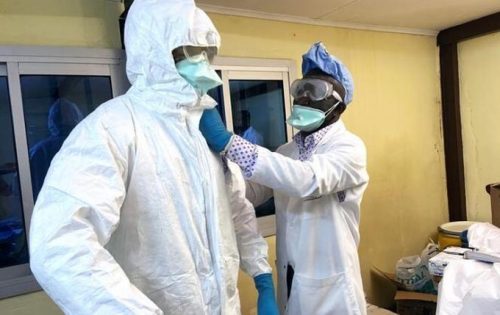 The lethality of the virus could be serious on a continent already invaded by epidemics of measles, ebola, cholera and HIV.  “Covid-19 causes most severe disease in people with underlying disease and the elderly. So, for a Covid-19 pandemic in Africa, where there are high rates of untreated underlying illness and tuberculosis, there is a real risk of more severe disease. However, the population in Africa is younger, so there may be fewer deaths overall since these mostly occur within the elderly population”, analyses Widdowson.  Besides, ongoing epidemics also increase Covid-19 lethality by soaking up health care resources, he says.
In South Africa, there are particular concerns related to the country’s long-running HIV epidemic – one of the worst in the world. Indeed, more than seven million South Africans live with a virus that seriously weakens immune systems, leaving many people more vulnerable to Covid-19.
Yet, some countries are more prepared than others to cope with the pandemic. “For severe disease, intensive cared beds are often needed, with mechanical ventilation and oxygen supply. These are not widely available in most countries and this capacity would get overwhelmed quickly. Also, infection control practices are often not fully followed because of lack of resources and capacity so large outbreaks in hospitals are a very real risk”, says the ITM director. 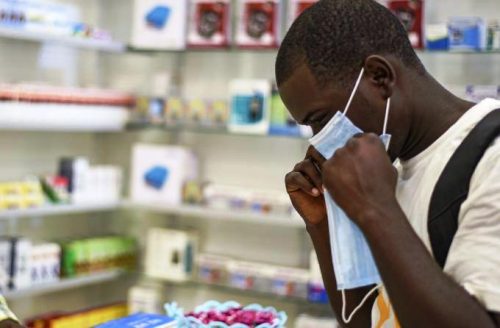 On the positive side, some countries such as the DR.Congo have had experience with H1N1 and Ebola and preparedness is better, accordingly. « So far we have not seen any Covid-19 hotspot in Africa but clearly any country with poor surveillance, poor laboratory infrastructure and public health systems is at risk of larger spread” considers Marc-Alain Widdowson. In addition, countries and areas where the health care utilization is low owing to conflict such as the DRC, the Sahel or Somalia are at risk of large amounts of transmission before getting detected.
In this context, ITM is in close contact with partner countries and with the Addis Ababa-based Africa Center for Disease Control (Africa CDC) to help them find out how the virus behaves in African populations and to improve controls. The ITM is developing projects on the epidemiology and the impact on health care systems of the virus.
In Widdowson’s view, the biggest contribution, developed countries can make is to support the Africa CDC with technical and financial resources. Support will be also needed in strengthening public health through the development of national institutes. So far, the Africa CDC has already trained laboratories from 43 countries to test the virus.
The response is intensifying throughout Africa. Airports across the continent are testing passengers’ temperatures on arrival – and quarantine suspected cases. This is namely the case in Rwanda where in the capital Kigali, bus terminals had placed mobile hand washing sets for passengers to use before boarding transport.  Uganda, the DRC and Eritrea enforce quarantine for suspected travelers while Ethiopia is screening travelers from China, Italy, Japan, Iran and South Korea. 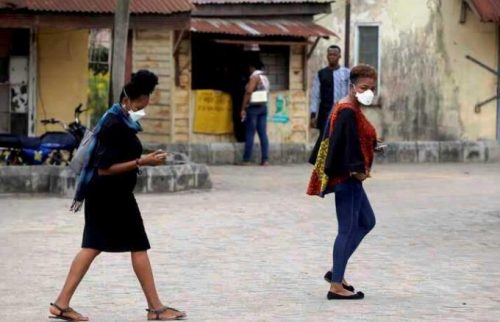 Nigeria’s Centre for Disease Control is publishing daily reports on cases and contact tracing. It has a free phone number and WhatsApp number for enquires and advice. Likewise, South Africa’s National Institute for Communicable Diseases has also toll-free number. The governments of Kenya and Tanzania have set up quarantine centres. Kenya also Kenya named two coastal towns and its capital Nairobi among the regions at high risk of coronavirus outbreak. Tanzania’s football federation has banned handshakes between players while Ghana and Gabon impose temporal ban on foreign travel. Librevillee also closed the border with Cameroon on the 8 March.  Tunisia has suspended ferry services to Italy.
Major conferences and events are being cancelled. The list includes the ministerial conference organised by the United Nations Economic Commission for Africa, (UN-ECA) which was due to take place in Addis Ababa between the 18 to the 24 March and the Africa CEO forum which was scheduled to be held on the 9 and 10 March) in Abidjan. The Basketball Africa League, which was scheduled in Senegal, has been postponed over the coronavirus outbreak. 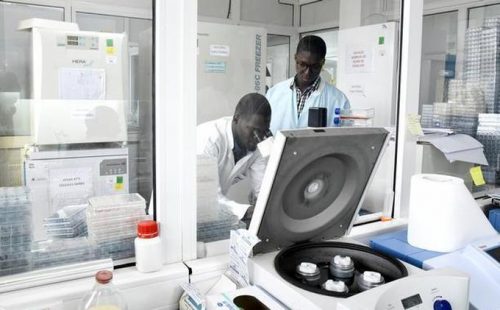 In Morocco, all football league matches are plaid behind close doors. In Nigeria, the Parliament has been closed for two weeks, while Zimbabwe’s Health Minister threatened to deport foreigners who enter the country without medical clearance from their respective countries.
Consequences are being felt as well on the economic front. Owing to the recession provoked by the pandemics in Asia and to the contraction of demand that it has caused, around 70% of cargoes from Nigeria and Angola remained  unsold in early March  African airlines have also lost U.S. $400m since the outbreak began after Kenya Airways, RwandAir, South African Airways, Air Tanzania, Air Mauritius, EgyptAir and Royal Air Maroc suspended their flights to China.