The fight against climate change is now on the agendas of all major global political players. The objective of the European Union is to play a decisive role in the fight to save the planet through its internal and foreign politics. Will the EU be able to act as a model on a global level?

Climate change is now an irrefutable reality: the flash floods, heavy rainfall and fires that hit Europe in the summer months are the most recent evidence of this. In recent years, the European institutions have concentrated part of their energies on looking for solutions to combat climate change. The President of the European Commission, Ursula von der Leyen, immediately expressed her desire to work hard in order to achieve the ambitious goal of making the European Union the first carbon-neutral continent by 2050. The presentation of the European Green Deal in December 2019 was followed by the proposal for resolutions in order to achieve the established objectives. In addition, 356 million euros were allocated to the Recovery Fund for post-pandemic recovery for natural resources and the environment. 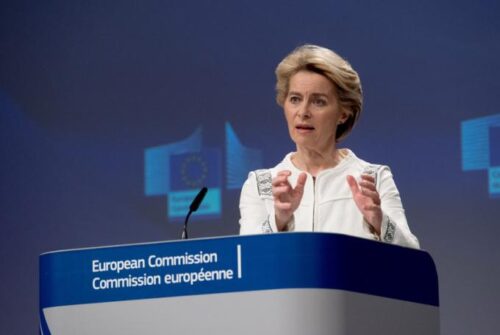 The President of the European Commission, Ursula von der Leyen.

There was talk of the introduction of a European Climate Law, precisely in the context of the Green Deal, in order to set into legislation the objective of a climate-neutral EU by 2050. On 14 July 2021 the European Commission presented the ‘Fit for 55 Package’, the legislative proposals to reach the emission targets of reducing greenhouse gas emissions in 2030 to at least 55% compared to 1990 levels.  The ministers of the environment of the member states meeting on 20 and 21 July in Slovenia backed the ‘Fit for 55% Package’. There is not much time, the consequences of climate change are increasingly real and threatening: it is time to take action. The ‘Fit for 55% Package’ includes a revision of the renewable energy directive, a recast of the energy efficiency directive, a revision of the directive on the deployment of alternative fuels infrastructure, a revision of the energy tax directive, a carbon border adjustment mechanism, and the establishment of a social climate fund. 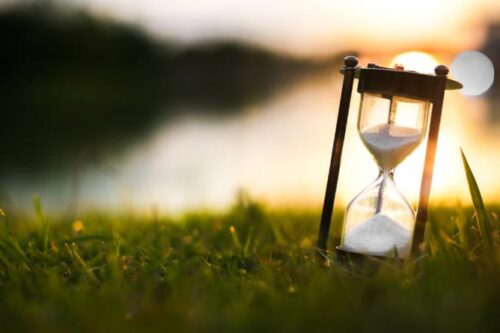 By implementing the Green Deal, the European Union aims to present itself on the international scene as a key player in the fight against climate change. The EU institutions, in fact, are aware of the fact that decisive action at the internal level is not enough to produce an effective change; a global commitment is needed. Europe is proposing itself as a model on a global level, investing its energies in climate diplomacy. With this in mind, the European Union will participate in the 26th United Nations Climate Change Conference. These events are also known as ‘COPs’, which stands for ‘Conference of the Parties’ (COP26), which will take place from 1 to 12 November 2021 in Glasgow.
At a decisive moment for the future of humanity, will the European Union succeed in taking the lead in the fight against climate change and in achieving the goal of climate neutrality by 2050? The support of the national governments of the member states will certainly play a significant role in the coming months and years.