Seven years have passed and the real reasons for the introduction of the most severe version (at least on paper) of the Islamic penal code are still unknown, at least in part.

From among the various analyses of the question, we may synthesise three points of convergence.  The first is that of national identity, closely bound up with the history and role of the monarchy. The recent past has shown up the fragility of the Sultanate with regard to foreign powers. It took the Japanese a week to conquer it during the Second World War, after it had extended its dominion from Borneo to the Philippines from the XV to the XVII century. It is substantially fragile due to its dependence upon petroleum, still a characteristic even today. From this derives the need to reinforce (firstly among the South-East Asian countries with its radical turn) its Islamic identity that is central to the state ideology that promotes ‘a Malaysian Islamic monarchy’. 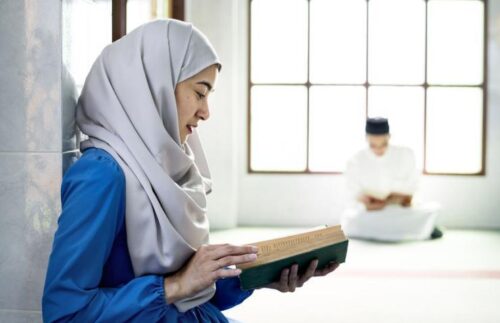 Hassanal Bolkiah, in power since 1967, known as having had, at least in the past, crowded harems in his palace of 1,700 rooms, decided to change drastically his own and the national image, relying no longer only upon simply apparent Islamisation to restore the identity
and influence of his kingdom.
Secondly, the severe application of Sharia Law gives the Sultan – constitutionally and in practice, the spiritual and temporal leader – the power of greater control over a system that still shows signs of unease. Not simply due to the presence and, as is allowed, the actions of groups and individuals who deplore the lack of liberty and rights and demand greater ideological and cultural openness, but also for real reasons. The majority of the citizens are employed in the public sector but the adequate preparation of the youth finds no correspondence in the number of qualified jobs available. This results in growing intellectual unemployment which, in terms of frustration, associates itself with growing dissatisfaction towards the system in the lowest layers of the world of work, and towards a society where drug addiction and minor criminality are on the increase. It is a situation with shady areas that are not officially acknowledged and attributed to negative external influences or the result of following the Koranic laws only partially and which are therefore enforced all the more. 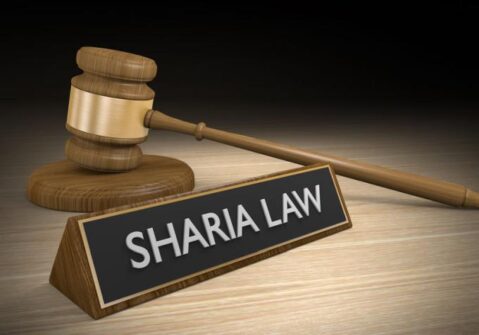 The third point is economic-diplomatic. Together with other measures, full adhesion to Sharia Law favours Brunei in concretising its plan to become the financial centre of Islamic credit in the region, (South-East Asia) of which it forms part, welcoming but also differentiating investments and economic initiatives coming from Islamic countries, entrepreneurs or financiers. For some time, with a move away from almost total dependence on the sale of petroleum resources, exported mostly to Japan and South Korea, the country has decided to take advantage of the prospects for the growth of the global Islamic economy to diversify its sources of revenue. This exploits a tendency which, in recent years, has caused the convergence of many trillions of dollars in the region, especially in the Muslim countries of Indonesia and Malaysia.
It provides a flow of possibilities of which the Sultanate has sought to take advantage by providing itself with deeper Islamic roots, and a penal and civic system in harmony with them, together with financial-economic structures based upon religious law. Its barely concealed ambition is to become a ‘Muslim Singapore’ created by initiatives and investments from the Middle East and Western Asia, just as the original was created mainly through Chinese influence.
It is a gamble that is more of a stand-by measure than one crowned with success, but which gave rise to objections at home and abroad and alienated the good will of some countries. 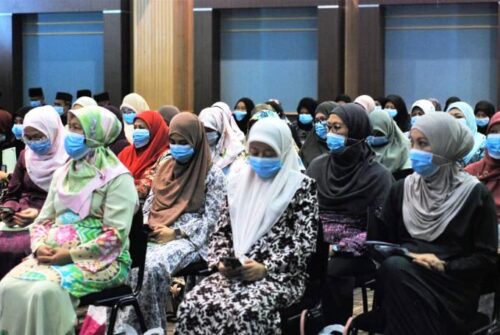 Not only that of countries from where non-Muslims come, such as the Philippines which has seen a reduction in the number of its nationals, as well as the increasing difficulty in practising one’s own faith. A good number of Western or Asian countries fear that the Sultanate is beginning to be a centre for the spread of fundamentalist ideology of the Arabic kind and a financial sanctuary for global Jihadism in an area where tensions are already high.
For this reason, too, the moratorium on the death penalty met with relief and was extended to cover the Islamic penal code in May 2019. A move probably forced by international condemnation of Sharia Law, modified the previous month to include the death penalty for sexual practices between people of the same gender, for adultery and rape.
During a televised speech at the launching of the month of Ramadan, the Sultan had spoken of the lack of ‘understanding’ of the new law (Sharia Penal Code Order, SPCO), indicating once again that the application was at least discretional: “As evident for more than two decades, we have practised a de facto moratorium on the execution of the death penalty for cases under the common law. This will also be applied to cases under the SPCO, which provides a wider scope for remission”.
The reference to Hassanal Bolkiah – who opportunely then had the duty of ratifying the United Nations Convention Against Torture (UNCAT) – is to the long, tortuous and above all controversial adherence to the radical Islam path embarked upon by the Sultanate and which, on several occasions, caused waves of protests and disdain, both by the UN and human rights groups as well as international entertainment stars. More specifically, the campaign that in the spring of 2019 called for a boycott of the luxury hotels belonging to the personal patrimony of the Sultan, such as the Dorchester in London, had among its promoters the actor George Clooney and the singer Elton John. 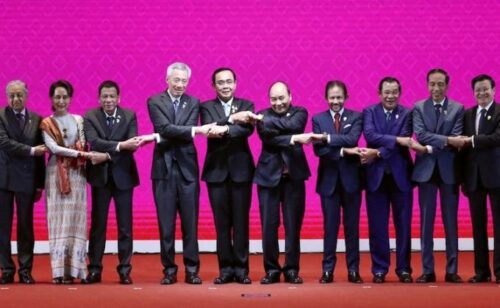 Leaders of the Association of Southeast Asian Nations (ASEAN).

This resulted in once again slowing the full introduction of Sharia Law. Despite its definite course towards the Islamic world of South-East Asia, Southern Asia and the Gulf, it is still essential for the small country to become part of the international, global and regional context. Brunei is a member of the United Nations and has been, since independence, and a member of the Organisation of Islamic Cooperation (OIC, formerly the Islamic Conference), as well as of APEC (Asia-Pacific Economic Cooperation). The three political, religious and economic aspects that receive varied emphasis in these organisations, find particular convergence in ASEAN, the Association of South-East Asian Nations. This is a regional organisation with ten member-states which has hitherto failed to develop at the level of political convergence and unanimity of expression regarding rights and democracy, and strategic relations, always preferring a ‘policy of non-interference’ in the internal affairs of each of its members. But it has, however, developed plans of integration in commerce, customs duties and freedom of movement within itself. In particular, Brunei’s relations with neighbouring Malaysia with which it failed to form a confederation in 1963, are very close and necessary.
It still maintains substantial relations with its former colonial protector. Brunei is a member of the Commonwealth, even though it does not recognise the sovereignty of the British monarchy and its bilateral relations are both economic and cultural, besides being consistent within the limits of the role of this Asiatic nation. (S.V.)