In December 2006, thanks to the support of the international community, a new truce was agreed that brought about an agreement signed by the United Nations and the Guatemalan government

The  purpose was to establish an independent Commission whose remit it was to assist the office of the Guatemalan Procurator, the national police and other institutions to investigate crimes committed by members of illegal security forces, of the clandestine state apparatus, often connected to former officials of the army and the government and also to proceed with the dismantling of illegal security groups. Nevertheless, despite the deep commitment of the United Nations and other subjects of the international community, the situation, even today, is not completely stable.
This is borne out by the lack of a shared historical memory of what has happened and, especially, of the crimes committed under the leadership of General Rios Montt e José Mauricio Rodríguez Sánchez. 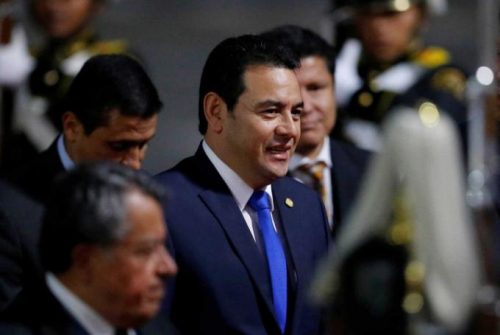 The indigenous peoples are loudly clamouring for the recognition of the genocide committed against them while the public powers deny that any genocide took place. Most eloquent in this sense are the condolences expressed to family members by President Jimmy Morales on the death of Rios Montt in April 2018. This action, together with many others, betrayed the expectations of many Guatemalans who had seen Morales as a man of change. Jimmy Morales, a former TV comic, who, in his time, was also secretary of the Conservative Party (FCN), based his electoral campaign in the fight against corruption with the slogan ‘Ni corrupto, ni ladrón’, winning the elections on the second ballot with 67 per cent of the votes. Today he is being investigated, being accused of having hidden some donations received during the 2015 election campaign. Faced with such a situation, a close and transversal front was formed between all the political forces to keep Morales’ immunity, granted in September 2017. The situation caused a rift between the President and the independent Commission which is investigating past crimes and which immediately stated it was against the presidential immunity of Jimmy Morales. 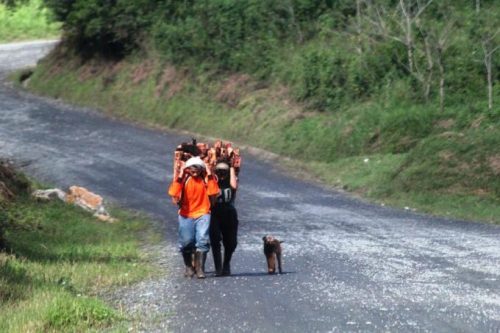 Today, in the view of some experts, the Commission is very weak since it has lost the international support of the USA which, in previous years, sustained and defended its work. In fact, in the presidency of Donald Trump this support has weakened. This is shown by the fact that there is no convincing stance of condemnation of the campaign of Morales against the Commission. Furthermore, Morales has completely followed the Trump line, supporting the decision of the USA to move its Tel Aviv embassy to Jerusalem, and, soon afterwards, following its example.
The United States, in one way or another, is still strongly interested in maintaining its historical hegemony in the so-called Triangle of North and Central America made up of three states: Salvador, Honduras and Guatemala. To this end, the USA makes use of the Alianza Para la Prosperidad, which consists in a broad plan of development which, according to some analysts, by its plan to combat corruption, criminality and drugs trafficking, facilitates the control of those countries. 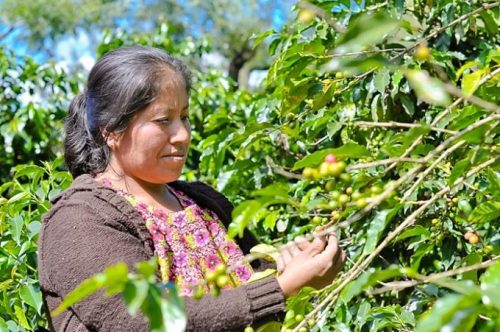 To the political-strategic understanding, we must also add the strong commercial ties that make the USA the main commercial partner of Guatemala, absorbing around 40% of its exports. Guatemala plays an active role in the organisations of integration in the region of Central America, especially in the Central American Integration System (SICA) and in the Latin American Economic System (SELA).
The conflict situation which the country has lived through for all those years has not facilitated economic development and today the country has to come to terms with the 60% of the population who live under the poverty line. Consequently, the social situation is also grave and affects especially the small farmers who are still subject to evictions, physical attacks and killings that often go unpunished and without those responsible being brought to book. Besides all this, there is a high index of violence with widespread criminality (murders, armed robbery and kidnapping for ransom) throughout the country, especially in some quarters of the capital and the main cities.
In spite of these facts, Guatemala is one of the most important economies of Central America but without a consistent flow of public and private capital and sufficient justice to guarantee social pace, it seems very difficult to obtain ambitious results in terms of development. Depending greatly upon the export of basic products, the economy also suffers from the fluctuation of prices and the inevitable consequences. 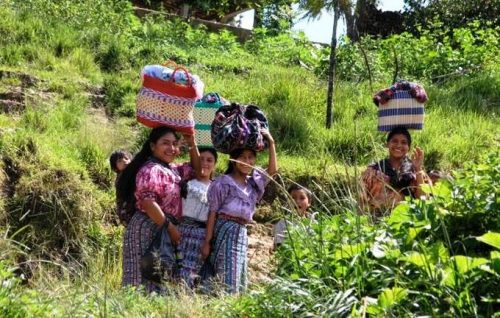 The agricultural sector today provides 12% of GDP, employs 40% of the population and is concentrated especially on the production of coffee, sugar and bananas. In this context, it is important to underline that, since the early years of this century, a diversification process is under way to promote, for example, the production of fruit and flowers for the American and European markets.
Over the years, the sectors of agricultural food and textile products has seen a small increase due exclusively to the internal market, but the largest amount of national earnings is made up of money sent from the USA where more than a million Guatemalans are working.