The pandemic and the doubts of some countries have postponed the adoption of the Eco, the single monetary unit of Western Africa.

The new road map, which expects a pact of convergence to be actuated during the period 2022-2026, became necessary due to the delays caused by the pandemic. This is the explanation recently given by the leader of ECOWAS (Economic Community of Western African States). The single currency would aim – and this has been debated for years – to stimulate commerce, first of all trans-frontier commerce, the economic growth of the member states and, in a way, to increase the cohesion of the political realities that make up this region of the continent, an area with 385 million inhabitants. 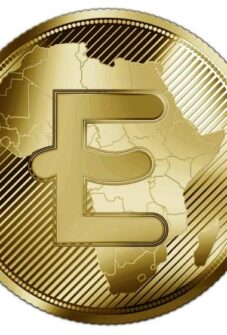 As explained by the Togolese economist Kako Nubukpo, the introduction of a single currency is a real “credibility test to see if the leaders of Western Africa are capable of acting together to create a currency”. It will certainly test their ability to detach themselves from French influence. Of the 15 ECOWAS member countries, 8 use the Cfa Franc (used in 6 countries of Central Africa). In total, therefore, the Franco-European currency is still used in 14 African countries with a total population of about 150 million and a total GDP of 235 billion dollars. Critics call it a colonial network, but it is seen by Cfa supporters as a way of ensuring financial stability in a sometimes-turbulent region.

Effects on the economy
The Cfa is, in any case, a currency ‘imposed’ on French colonies and never removed after independence, linked to the Euro and therefore too strong. Taxes on exports are affected as are those on imports and the result is a frequent (or permanent) deficit. We may also add that interest rates in the Cfa area are always very high, even reaching 14%. Furthermore, as economists say, the Cfa encourages the outflow of capital which would be better used within the African countries. It is the currency of the elite, many say, which works against the majority of the population and continues to be a sort of slavery that economically and psychologically holds to ransom a large part of the continent. 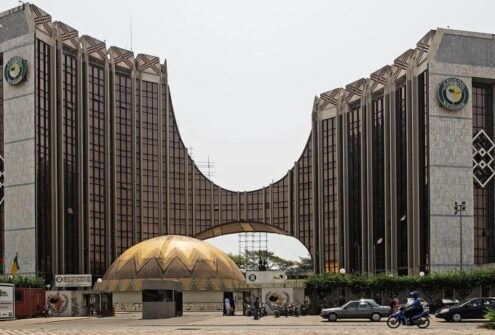 This is why the introduction of the new currency does not simply aim to facilitate commercial and financial trade, reduce the cost of transactions between countries and increase competition but also to gain extremely important political results.
The Eco first assumed a concrete aspect in December 2019 (though discussions had started well beforehand). On that day, the West African Economic and Monetary Union (WAEMU) agreed with France to change the Cfa into Eco and to break some financial ties with Paris. According to this agreement, the Eco would remain tied to the Euro but the ECOWAS would no longer have to keep 50% of their reserves in the French treasury. In addition, the agreement stipulates that there will no longer be a French representative on the African Monetary Union Council. 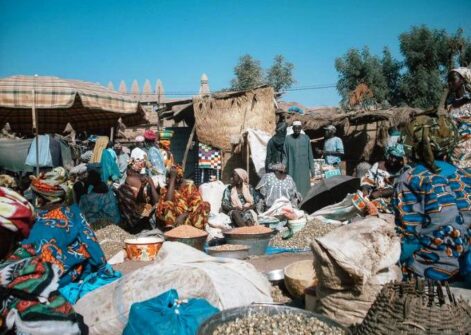 Despite the enthusiasm expressed by the Francophone African leaders and President Emmanuel Macron himself, the implementation of the accord was postponed three times. Four times, to be precise. Is it a technical or political problem? Obviously, criteria have been set for the adoption of the African currency: a deficit in the balance of payments of no higher than 3% and annual inflation at less than 10%. Furthermore, the financing of deficits by the Central Bank should not exceed 10% of income from tax in the previous year and there must be gross external reserves for at least three months’ imports. These parameters had not yet been achieved by the end of 2019.

Large debts
Then there was the pandemic. It must be said that many member states of the group are under economic pressure due to their large debts, but also socio-politically. An example of this is the instability in the area of the Sahel. Admittedly, not all the countries in the Anglophone area seem to be willing to take on board the problems (economic problems, especially) of bordering countries or even those of the same economic community. It is precisely in the Francophone countries, instead, where opposition to the Cfa Franc has always been strongest and recently there has been intensification not only of criticism and analysis by experts, but also of protests by the citizens, especially in Senegal and Benin. It is clear that a single currency and the breaking of ties with France is of most interest to Francophone countries and their citizens and leaves substantially indifferent, or not wholly involved, the citizens of the Anglophone countries. 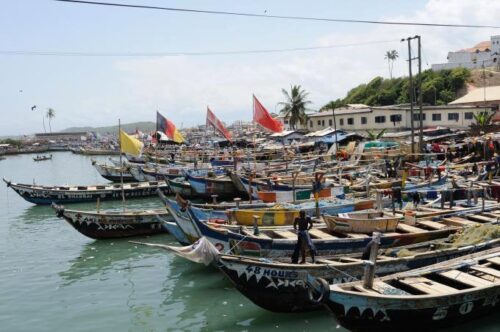 We may look at Nigeria with its more than 200 million inhabitants and a strong and fierce entrepreneurship, a country that does not seem willing to ‘make any sacrifices’ to come to the aid of the weaker economies of the group. The impression is that it wants to continue to do business in its own currency, the Naira, the Cedi, the Ghanaian currency and, of course, the Cfa.
The same is true for Ghana, with an economy substantially growing and whose population is already coming to terms with the consequences of the pandemic. Any change now would be difficult to manage or even to render acceptable to Ghanaians. Besides, returning to the case of Nigeria, there is the fear that the largest economy of the region may end up dominating the monetary policies of the entire area. Another important matter is clarity concerning fiscal, industrial, and commercial policies, all of which are being discussed. Apart from technical questions, the African leaders seem to be largely in agreement to take this historical step which, as the Togolese economist states, will be a way to demonstrate the political as well as economic maturity of the African nations.