African migration patterns do not happen in a vacuum. Rather, they are situated within major trends on the global stage that have also affected the continent, namely climate change and environmental degradation and conflict.

Environmental changes or disasters have also been associated with permanent migration. There have been attempts to relocate populations from areas that are chronically affected by droughts and famines, such as in Ethiopia in the 1980s. Climate – and conflict – induced food insecurity in developing countries is on the rise; in 2016, globally, 108 million people faced crisis – level food insecurity or worse. This represents a 35% increase, compared with 2015, when almost 80 million people faced such insecurity. 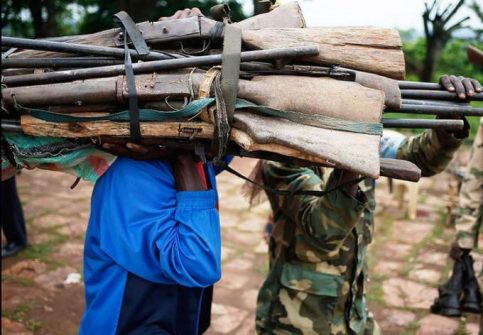 In recent years, war, terrorism and conflict have resulted in large numbers of food insecure people in need of urgent assistance in South Sudan (4.9 million), northeast Nigeria (4.7 million), Somalia (2.9 million), Burundi (2.3 million) and the Central African Republic (2 million). Such conditions have worsened in some countries, with the risk of famine in parts of northeast Nigeria, Somalia and South Sudan, and can contribute to new, major waves of migration. 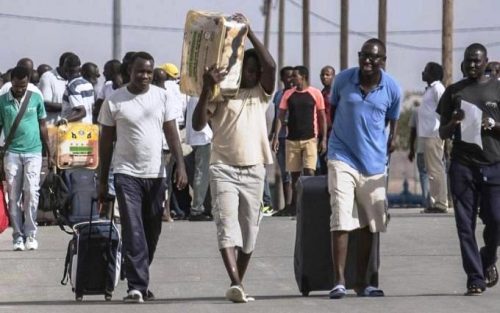 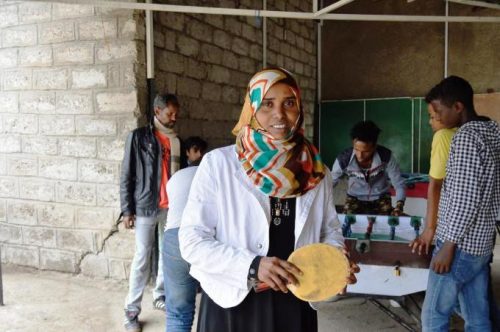 South Africa and Libya have the highest stock of immigrants in Africa. However, turning to immigration within the continent, in South Africa demand for labour in the mining and construction sectors remains an important driver of migration. Demand for domestic work and informal trade have also emerged as significant drivers of migration.
Agriculture remains an important driver of migration to Ivory Coast. More diversified economies such as Kenya attract labour from other regions. Since the 1980s, Libya has been a major destination for migrants from outside Africa, notably from Indonesia and Iraq, with demand in its oil industry fuelling economic migration. Since 2010, however, Libya has become a major transit country for migrants heading to Europe, due in large part to its strategic location on the Mediterranean Sea and as a destination for migrants from sub-Saharan Africa. 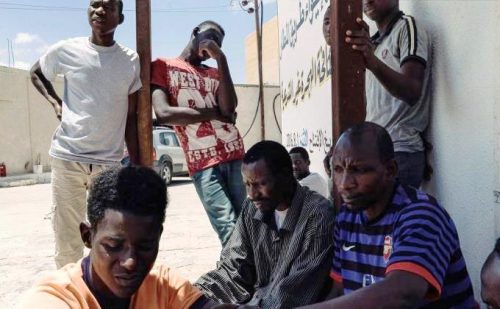