The national elections that were scheduled for August have been postponed sine die because of the coronavirus outbreak. Some analysts fear that such decision could exacerbate the tense political situation in Ethiopia.

On the last 1st April, the National Electoral Board of Ethiopia (NEBE) announced the postponement of the national legislative elections which were initially scheduled on the 29 August 2020. The Board justified its decision with the existing condition in the country, meaning the Covid 19 pandemics which prompted the government to declare the state of emergency on the following 8 April, after it had registered 52 confirmed cases, with two deaths. Indeed, the fight against the spread of coronavirus and the organization for the forthcoming election was hardly compatible since the government had already banned mass gatherings at the end of March, while regional states have suspended local transportation services and banned movements of people.  Such actions have delayed pre-election tasks, including the training over 150,000 election attendants, explained the NEBE. 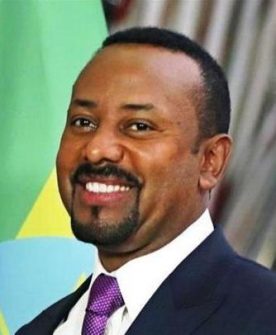 The initial expectations were that these elections pushed by the wind of reform, following Prime Minister Abyi Ahmed’s election in April 2018, would be the first free and fair ones since the fall of the dreaded regime of Mengistu Haile Mariam in 1991 (except one, none was competitive). But analysts fear that the postponement of the election can increase an already tense situation characterized by protests, repression and censorship.  Abiy, who won the Nobel Peace Prize in 2019 as a reward for Ethiopia’s reconciliation with Eritrea, had promised that this year’s vote will be free. His reputation of reformist after he granted amnesty to thousands of political prisoners, allowed the return of exiles and lifted a ban on opposition parties, has given him a widespread popularity in the country But over the last months, the prospects are becoming gloom. The forthcoming campaign could be very tense in a climate that prompted the parliament to pass law punishing “hate speech” and “disinformation” on the 13 February. 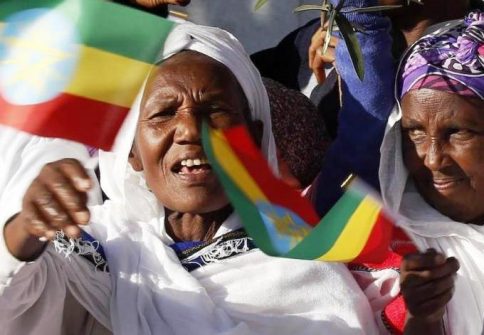 The forthcoming elections have been indeed exacerbating ethnic tensions in many parts of the country. The Tigray region, the stronghold of the Tigray People’s Liberation Front (TPLF) which de facto ran the country as leader of the Ethiopian People’s Revolutionary Democratic Front (EPRDF), finds itself in a state of near secession. On the 3 February, the Prime Ministre acknowledged the problem and said that there could not be two armies in the same country. Nevertheless, on the 7 February, the forces of the Tigray National Regional state defied him and made a parade in the regional capital, Mekelle. And after the announcement of the postponement of the election, the leadership of Tigray warned that this measure would pose a danger to the federation.
Ethno-regionalism is spreading throughout the country, including in Abiy Ahmed’s Oromo region, the most populated of the nine Ethiopian states. The Prime Minister is facing there the opposition of the Oromo Federalist Congress (OFC) whose slogan is “make Oromia great again” and which boasts from the support of the popular leader and media-baron Jawar Mohammed. Like opponents in Tigray, he criticized the decision to postpone the election.
“The Board was already behind the schedule by weeks before the coronavirus outbreak became an issue. There was no way they could have held the election as scheduled. The pandemic just gave them justifiable excuses”, accused Jawar Mohammed. 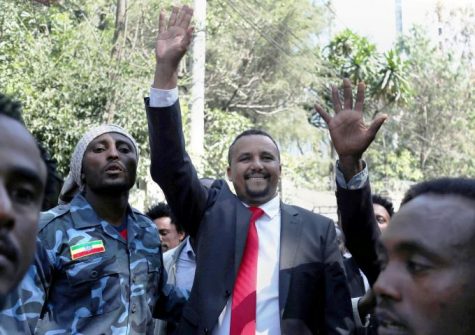 The OFC which absorbed the Oromo Liberation Front of Dawad Ibsa Ayana, is convinced it can win. It has set up a large coalition of other regionalists groups including the Ogaden National Liberation Front (ONLF) which is the likely winner in the Somali region, the Afar People’s Liberation Party (APLP), the Sidama People’s Liberation Movement (SPLM), the Agew National Council (ANC), the Benishangul Gumuz People’s Liberation Movemnt (BGLM), the Kimant Democratic Party (KDP), the Gambella People’s Liberation Movement (GPLM) and the Mocha Domocratic Party (MDP).
Besides, in the Amhara National Regional  State, Abiy’s Prosperity Party which replaces the former ruling EPRDF which was dissolved in January 2020, will be challenged by the National Movement of Amhara (NAMA) and the Ethiopian Citizens for Social Justice (ECSJ). Yet, the dissolution of the EPRDF is considered as premature even within the government, by the Defence Minister, Lemma Megersa, a former president of the Oromo region, who fell out with Abyi over the issue.
The opposition takes sometimes a violent form. On the 23 February, 29 people were injured in a bomb attack in the town of Ambo, at 100 km west of the capital, Addis Ababa against a rally of Abiy’s unitarist Prosperity Party. The police suspects the Oromo Liberation Army (OLA) – the breakaway armed wing of the OLF- for the attack and for the assassination of a top security official two days before in Burayu, a town on the outskirts of Addis Ababa.  The OLA is also blamed for bombings, bank robberies and kidnappings in Oromia. 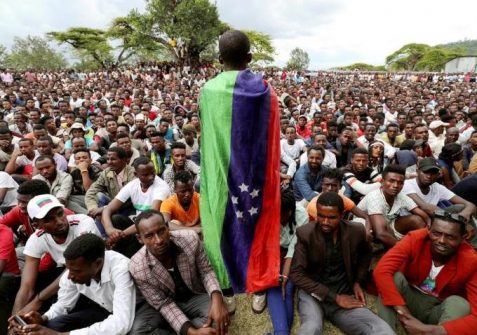 Political violence could jeopardize the implementation of economic reforms which attracted billions of dollars of foreign investments. Over the last two decades, Ethiopia made huge progress in health, education and poverty reduction. Life expectancy increased from 52 years in 2000 to 67 in 2020. The economy grew more than 10-fold during this period. Nevertheless, free and fair elections, as promised Abiy may provoke his defeat. The way Abiy is confronting the challenges is raising lots of concern among human rights activists who deplore that in order to clamp down on protests, secession threats and hatred speech, the government is denying the opposition space to campaign openly.
Abyi’s staunchest opposition comes from his own region of Oromia, which celebrated in 2018 his election as a victory.
The PM is blamed for restricting the press and association freedoms. The OLF and the Oromo Federalist Congress complain that their offices have been closed lots of times.
On the 9 March 2020, the New York-based NGO Human Rights Watch (HRW) urged the Ethiopian government to lift the two-month shutdown of internet and phone communications in Oromia which was justified by the government as necessary during counterinsurgency operations there. Under Abiy Ahmed’s administration, communication blackouts have become routine, deplores HRW.  In January 2020, the Ethiopian government introduced a hate speech and disinformation law that could restrict free expression and access to internet, warns HRW.
According to the Addis Standard magazine, Abiy’s government is filling up the jails again with political prisoners. By end February, nine OLF members and leaders were arrested in Addis Ababa. One of them, former Commander of Oromo Liberation Army (OLA), Abdi Regassa now member of OLF’s Executive Committee, remains in prison. But the government’s refusal to reveal his whereabouts prompted Amnesty International to appeal for his release. 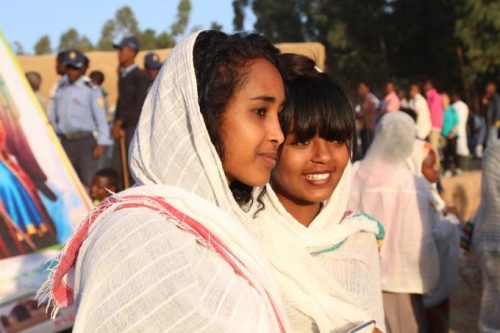 Some areas of Oromia look like an occupied territory. In the market town of Nekemte, residents complain that the presence of the army reminds them of the authoritarian regime which ruled the country from 1991 to 2018. Many local inhabitants see the military, not the OLA rebels, as the main source of instability.
The Oromos who had hoped that they would benefit from Abiy’s election as prime minister, are extremely disappointed.
The repression has become very harsh. Human rights organisations mention dozens of deaths. “Killings are occurring on a daily basis in rural areas,” says Asebe Regassa, a lecturer at Wollega University. Accordingly, farmers are afraid of harvesting because they fear that soldiers may accuse them of growing food for the OLA.  On the 10 January 2020, at Bule Hora University, security forces opened fire on a crowd of protesting students, killing one and injuring more than a dozen.  The bitterness is widespread. Opposition leader, Jawar Mohammed says that Abyi is trying to replace the one-party dominated system by a “one man-dominated system”. Critics are even saying that Abiy Ahmed got the Nobel Prize too soon. (F.M.)