Nomadism caused Peuls to move between different areas that, after the decolonization, became independent states. While normally the farmers developed links and attachment to the new states, many herders kept on moving between the borders thanks to the difficulties in controlling them. But, in this way, they were permanently perceived as strangers, even if they kept on coming to the same pastures.

This situation continued even if in many case Peuls became seminomadic or chose to settle in a location. Even if now, they are citizens of a state, they are still perceived as foreigners by some of their fellow citizens, also because Peuls feel attached to a transnational reality as pulaaku.
This discrimination is also the consequence of the different lifestyles and of short-sighted political leadership, especially at local levels. Since farmers live permanently on a territory, their opinions tend to weigh more than herders’ ones for politicians.
According to Lugan, Peul nomads tend to have fewer children since their resources are more limited, while farmers need more children to cultivate the fields. Since they are normally more numerous, they can express more votes in the ballots and hope to have a major influence the decisions of the political leadership – political leadership that sometimes comes from the farmers’ groups. If you consider these causes it is easy to see why Peuls are usually marginalised by other groups. 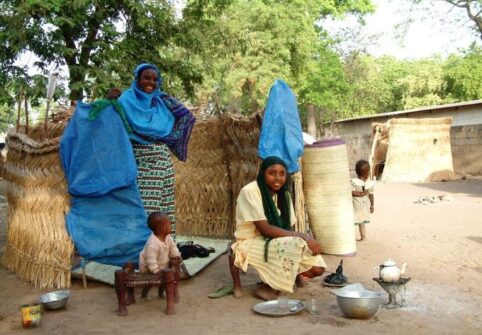 The growing tensions have a deep impact on the economy at a local level. Before the deterioration of the situation, the different ethnic groups exchanged their products and this, willy-nilly, created links between the communities. As an example, Peuls sold beef to farmers and bought food from them. But now, due to the increase of violence, both groups try alternative ways to stock up and the economic links between herders and farmers are fraying.
This makes the escalation of violence easier, because the two sides cannot find common ground anymore.
In some ways, also, history is against Peuls. They are proud of their past, and of the now defunct empires they created. Empires that were built on the exploitation of some of those ethnicities that now they are facing. They even enslaved them and sold them abroad. It seems paradoxical to someone, but colonization helped to stop razzias committed by Peuls against other groups. Groups that now are outnumbering Peuls and in some ways taking their revenge, thanks also to democracy, which is based on the principle ‘one man, one vote’.
This principle empowers bigger groups that can vote in a compact manner. And in many African political systems the protection of minorities, also through checks and balances, even when it is considered a relevant principle, is not enforced effectively. 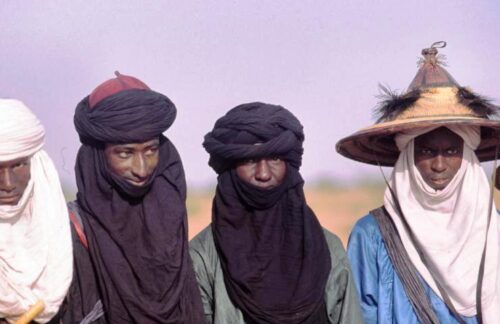 Not that there are not Peul politicians. Some of them are even chiefs of state, such as Macky Sall in Senegal, Umaru Sissoko Embalo in Guinea Bissau, and Muhammadu Buhari in Nigeria. But in many African countries they remain a minority. Political dynamics tend to influence ethnic dynamics and vice versa. One typical case of that was Guinea.
In the last ten years the political struggle at national level centred around two leaders, President Alpha Condé and his main opponent, Cellou Dalein Diallo. The rivalry between the two men was embittered by the fact that Condé is a Malinké (one of the ethnicities in Guinea) while Diallo is a Peul. Since Guinea was surrounded by countries where there are Peul politicians or chiefs of state (Senegal and Guinea Bissau, as seen before, but also Sierra Leone, where the vice president is a Peul) they pushed Condé to close the borders with those neighbours. He thought that foreign leaders were supporting Diallo in his effort to take power. The reality is that on 5th September 2021 Condé was ousted by a military coup led by a Malinké like him, Mamady Doumbouya, who comes from his region and who Condé himself had promoted and supported. I.P.