After targeting the President’s son, the Angolan justice, it has frozen the assets of his daughter, the richest woman of the continent
and everyone now wonders whether the former head of state
is next on the list.

The wind of reform is blowing strongly in Angola since the election of the new president João Lourenço in 2017. As soon as he was sworn in, he has embarked on an anti-graft campaign whose main target is the family of his predecessor, José Eduardo dos Santos who ruled the country with an iron fist from 1979 to 2017.
The offensive started in November 2017 when President Lourenço fired 46 year-old Isabel dos Santos, his predecessor’s eldest daughter, from her position of chairwoman of the Angolan state oil company, Sonangol in 2016 and 2017. Two months later, Lourenço sacked José Eduardo dos Santos’ son, José Filomeno, the chairman of Angola’s 5 billion dollars Sovereign Fund. 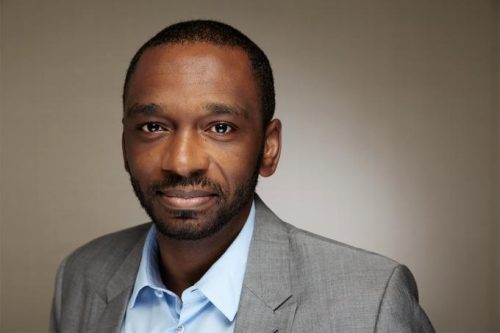 In September 2018, José Filomeno dos Santos was accused of having transferred illegally from the Banco Nactional de Angola U.S. $ 500 million on a British bank account since he became chairman of the Fund in 2012. He was also accused of forgery and money laundering. After that he was arrested and remained six months in custody. Eventually, José Filomeno, went on trial in December 2019. He is facing a maximum of 12 years in jail if found guilty,
Then, came the turn of Isabel, nicknamed “The Princess.”, whom Forbes describes as Africa’s richest woman, with a fortune of approximately $ 2.2bn . Her empire includes the largest Angolan bank, Banco Bic, with $ 4.2 bn of assets, the telecoms firm Unitel, a supermarket chain, the cement company Nova Cimangola and a television company. Over the past decade, her companies obtained loans, public works contracts and licenses worth billions of dollars from the Angolan government.
According to the “Luanda Leaks” exposed by the International Consortium of Investigative Journalist, (ICIJ), over 400 companies in 41 countries are linked to Isabel dos Santos or her husband, Sindika Dokolo, a major collector of African art. The list includes 94 companies in tax havens such as Malta, Mauritius, Hong Kong, the British Virgin Islands and the Netherlands. 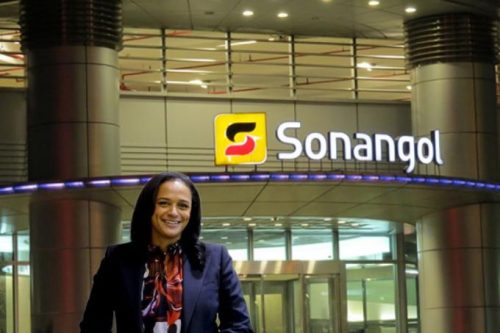 The investigation started after Isabel’s successor at Sonangol, Carlos Saturnino, alerted the authorities about alleged irregular money transfers. On the 22 January 2020, prosecutors froze her assets in Angola and charged her with money laundering, influence peddling, harmful management, forgery of documents and other crimes. The Angolan authorities will conduct a criminal investigation to determine whether she should be charged.
According to the Luanda Leaks, Isabel dos Santos “benefitted from extraordinary opportunities afforded to her by the government of her father”. The 715,000 documents revealed by the ICIJ include emails, contracts, audits, incorporation papers and organisational charts, board of directors meeting minute, loan agreements, invoices and tax documents. The Angolan government is now trying to recover $1.1 billion that accordingly are owed by Isabel dos Santos, her husband and an associate of the couple.
Investigations concern namely a $38 million payment in November 2017 from Sonangol to a Dubai-based company controlled by a dos Santos associate. Investigations should also focus on the sale by Sonangol of its 40% stake in a joint venture it formed with the Portuguese company Amorim Energia in Galp Energia to Sindika Dokolo’s firm, Exem Holding AG. The sale price was $ 99 million, but Sonangol agreed to lend Exem most of the money needed to complete the sale and only received $15 million up front. Today the stake is worth about $800 million. 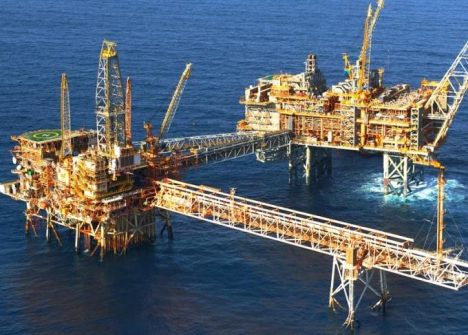 The investigators’ task is not easy. Another suspect in the case who managed Sonangol’s account at the Portuguese bank EuroBic, was found dead at his house in Lisbon in January. According to a police source, “everything” suggested that he committed suicide.
Now, can the money be recovered? The Angolan attorney General Helder Pitta Gros warned that if Isabel Dos Santos did not return to Luanda voluntarily, an international arrest warrant would be issued for her. But it might difficult to execute it. Isabel dos Santos who was born in the capital of Azerbaidjan, Baku, has a Russian passport. She has not returned to Angola for the last two years and she spends more and more of her time in Dubai where she stays at the Bulgari Resorts, on a private island in the Jumeirah Bay area. And Dubai is not a jurisdiction which extradites easily its residents.
According to former Byblos Bank executive Daniel Ribant, maybe eventually, part of the embezzled amounts will be recovered. Yet, this make take time since the money has been spread among 400 companies and since Isabel has excellent lawyers.
Therefore, Ribant thinks that a negotiation between the dos Santos family and the government would have been preferable. It would have paved the way for the quick repatriation of part of the money and would have less harmed the image of the country.

But in an interview with Deutsche Welle broadcasted on the 3 February 2020, President Lourenço said that there would be “no negotiations” with people who had allegedly taken their assets out of the country illegally. “People who were involved in acts of corruption benefited from a six-month period of grace to return assets they illegally took out of the country”, he said Lourenço and apparently they missed the opportunity.
The prosecution against Isabel dos Santos and the Luanda Leaks may also have important political implications, says Ribant. Indeed the ex-President, José Eduardo dos Santos himself who is currently receiving medical treatments in Barcelona could be prosecuted outside of Angola, where he ringfenced his immunity in 1992, by amending the constitution in order to make sure that he cannot be prosecuted for any official action except in the event of bribery or high treason.
Ribant suspects the cases against Filomeno and Isabel dos Santos are part of a well-planned operation involving the Serviço Nacional de Recuperação de Activos, created in 2019, whose task is to recover state assets abroad with the technical support of American experts. The Angolan court’s decision to freeze Isabel dos Santos’ Angolan assets, mentions her father’s role in the purchase of the bankrupt De Grisogono jewelry in Switzerland by his daughter with Angolan public money. Investigations should also focus on allegations that Isabel and her husband set up a system to sell Angolan diamonds to De Grisogono below market prices through the Angolan parastatal Sodiam. In fact Isabel is a nominee. Without her father, her fortune would not have existed, says Ribant. 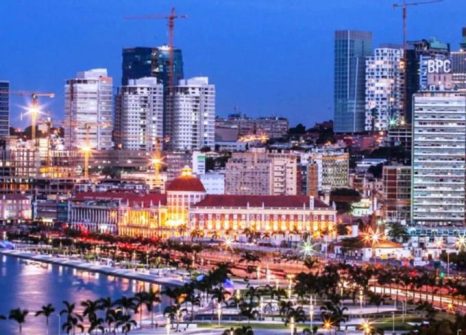 In the banker’s view, the Isabel dos Santos’ case could open a Pandora box; Nobody knows where the anti-corruption wave will stop. It could backfire or spread the scandal elsewhere. Some in Angola are saying that justice should clamp down on other alleged corrupt people of the nomenklatura. Now, warns Ribant, this could spark “a cataclysm” with serious consequences on the ruling party, the MPLA. One of the MPLA’s veterans, former Prime Minister Lopo do Nascimento argues that José Eduardo dos Santos should be protected because the situation is humiliating for Angola. Political scientist Agostinho Sicato says that the Luanda Leaks have harmed the credibility of many Angolan politicians and may incite the Prosecution to investigate other cases. A possible target is the former Sonangol chairman and former Vice-President, Manuel Vicente. He has so far been protected by João Lourenço.who refused to extradite him to Portugal where Vicente faces accusations of corruption and money laundering. In such context it might be difficult for Angola to attract investors who maybe concerned by the corruption levels and reputational risk, warns Ribant.
Meanwhile, Isabel dos Santos denies that her fortune is the result of nepotism and corruption.  She claims that the Dubai payments were for legitimate services provided to Sonangol.