The start of the year was characterised by an important series of events for the Indian Catholic Church, which organises 1.5 per cent of the population: 20 million faithful who follow three different rites: Latin (the majority), Syro-Malabar and Syro-Malankara.

On 8 February, the bishops, gathered for their biannual plenary session in the southern city of Bangalore, elected Cardinal Oswald Gracias, Latin Archbishop of Mumbai as president, a post the 74 year-old cardinal had formerly held and which was entrusted to him as a replacement for Cardinal Baselios Cleemis, Major Archbishop of Trivandrum for the Syro-Malankara Church who had led the CBCI for the last four years in two terms of office.This entrusted important responsibilities to the Archbishop of Mumbai, an expert in Canon Law and President of the Federation of Bishops Conferences of Asia (FABC), who also holds various Vatican posts. He is, therefore, someone who is not only qualified but who enjoys notable personal prestige and will guide the Church in a year with elections that can only increase the already substantial pressures on religious minorities. 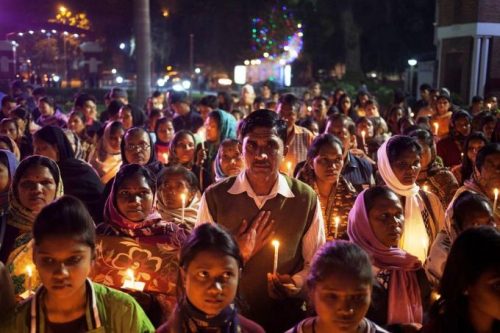 This year is the tenth anniversary of the start of the wave of anti-Christian persecution that, from the district of Kandhamal, part of the eastern state of Orissa (Odisha), spread in the following months to other areas of the country and that has not yet abated. It was sparked off by the assassination, on 23 August 2008, of Laxmanananda Saraswati.
Responsibility for his murder and that of some followers of the supposed spiritual master but in reality a ground breaker of intolerant and xenophobic Hinduism of the region on behalf of economic and political interests, was taken by Maoist guerrillas, self-proclaimed ‘defenders’ of the tribal and aboriginal communities from which the majority of converted Christians come.
In the days and weeks following the death of Saraswati, a planned and executed strategy was carried out with the arrival of a great number of activists from outside the district and even from outside the State of Orissa, which brought terror to the scattered Christian communities. The baptised, priests and pastors were massacred, in many cases burned alive in their homes and churches.Rape and the destruction of property accompanied the campaign of violence with the substantial inaction of the authorities, at least in the initial stages. 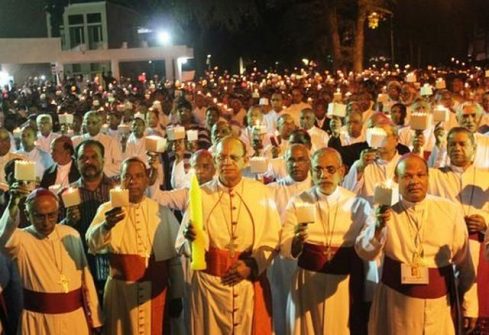 To give an idea of the vast extent of the violence, apart from the deaths and thousands of wounded, there were 55 thousand refugees, of whom at least 10 thousand have not yet returned to their villages due to the high risk involved. To complete the picture, it is estimated that 6,500 houses and 395 places of worship were destroyed or burned down.
Up to now the law has not brought justice, handing down light sentences to most of the accused, while witnesses, the lawyers of the victims and activists working for them were subjected to pressure and intimidation. 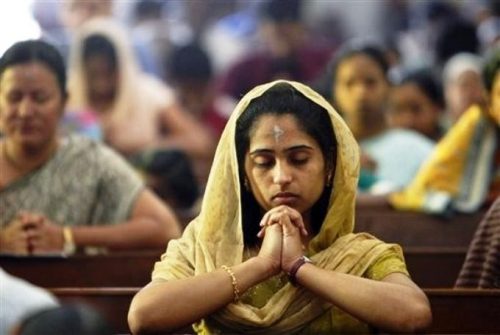 The local Church has set in motion the procedure of recognizing the fallen Christians as martyrs, but for the seven baptized people condemned to death for the assassination of Laxmanananda Saraswati, it is an uphill struggle despite the legal initiatives and internal and international pressure.
From a distance, the tragedy looks like a strategy put together to leave room for the work of important economic interests in the region and to further discredit a community of baptized people falsely associated by the Hindus with Sonia Gandhi: an Italian by birth and for many years a naturalized Indian, President of the Congress Party almost permanently in power since independence and who, in May 2014, conceded the majority to the Hinduism parties.