The nation, the monarchy and Buddhism are the pillars commonly attributed to the Thai identity. A mixture of doctrinal rigour contaminated in practice by many Hindu and animist elements, Thailandese Buddhism, which belongs to the Theravada current, is in substance a ‘religion of works’. Offerings, donations and almsgiving are its determining elements, associated for many Thais with experiences of monastic life or periods of spiritual retreat.

The monastic organisation, 400,000 strong with 30,000 temples and monasteries undoubtedly possesses some power, even though it shows cracks on several fronts, including that of morality which is preached but practised little  – as shown by the extreme cases that emerge
in the mass media. 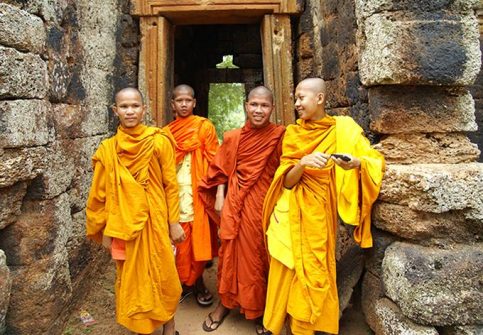 Buddhism is ritualised and accompanies every essential step of social and individual life with a large number of ceremonies and recurrences, some of which form part of the national calendar. It is a kind of Buddhism at the service of the status quo, a source of consolidation for the less favoured groups in the population but providing no stimulus towards equality and justice. The 4.5% of Thailandese who are Moslem (concentrated in the South but with a considerable presence in Bangkok and in other North-Central cities) practice a normally tolerant faith, not excessively rigorous doctrinally or practically, with a broad capacity for co-existence with different faiths. The revival of the 2004 insurgence in the provinces with a Moslem majority has rendered relations between Moslem and Buddhist communities more difficult but this is also due to repressive military action and interests that cannot be ignored. 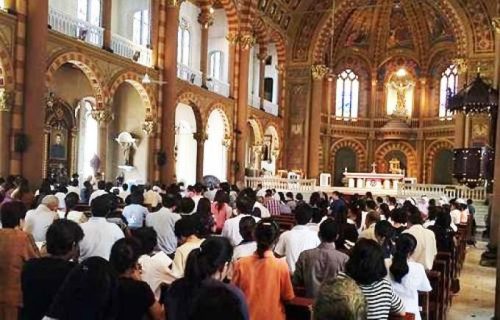 As an expression of a tiny minority of Catholics (around 300,000 out of 67 million Thailandese, half of all Christians) the local Church (with two archdioceses – Bangkok in the centre and Chiang Mai in the North – and eight dioceses), runs a patrimony of educational institutions through which a good part of the Thailandese elite has passed. Nevertheless, in a situation largely indifferent to it, the Thailandese Church has not been allowed, historically, to take an active part in development but it has been an active participant in humanitarian emergencies. 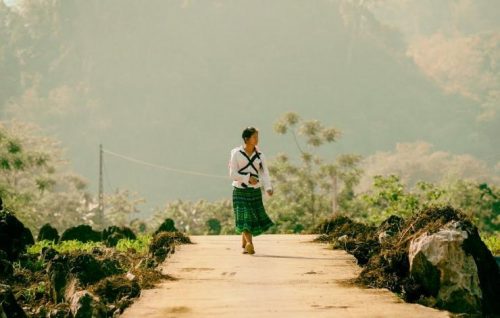 Today, having only recently completed the renewal of its diocesan and central vertices, it wishes to adopt a role of mediation within the complex situation of the country. The mission ad gentes has, in turn, a concrete role of promotion and development and to its protagonists of various origins it entrusts necessary areas and ‘frontier’ initiatives, especially among tribal minorities, the poor, the sick and the seriously handicapped, and street children… in conditions that are often difficult due both to the ‘fast-moving’ society in which they find themselves working and to the intrinsic characteristics of the country where inequality and exploitation are rarely recognised or condemned.
“It is necessary to re-think the teaching of ethics”, stated the Cardinal Archbishop of Bangkok, Francis Xavier Kriengsak Kovithavanij, shortly after he received the red hat, referring to the fight against corruption, “an unacceptable evil” in a “civilised society”, which is still a duty, especially at a time when the country is going through a period of instability and deep political crisis. In Cardinal Kovithavanij’s view, “what we have seen in Thailand (in recent times) could become a turning point for the improvement of Thailand society”. “The time has come ‘to correct the problem’ (of corruption)”, His Eminence stressed in unusual tones, given the general caution of the Catholic hierarchy which is now moving away from the traditional priority of instruction in prestigious institutions to go out to the peripheries.