This year there will be several security hotspots around the continent. We focus on six African countries three in the centre (Cameroon, the Central African Republic, DR. Congo) and   three in the West (Nigeria, Burkina Faso, Mali).

On 9th February 2020 national and local elections are scheduled to take place in Cameroon. At the moment, the security situation in the country does not guarantee a peaceful and fair vote. And this for several reasons. In the north of Cameroon, Jihadists belonging to Boko Haram or to the Islamic State West Africa Province (ISWAP), continue their attacks and force many people to flee their homes. In Western regions, autonomist militias fight with security forces and disrupt public services. 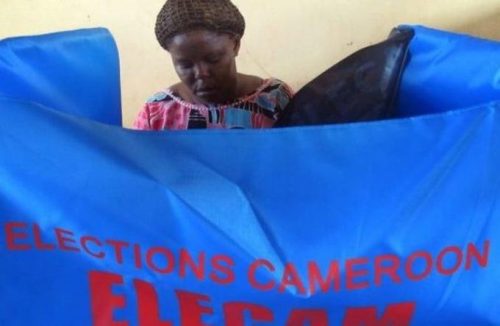 Therefore, in those areas the polling operations cannot run smoothly. In addition to that, the regime led by President Paul Biya has created a political system that denies the opposition the possibility to campaign freely. On 25th November 2019, one of the leading opposition parties, the Mouvement pour la Renaissance du Cameroun (Cameroon Renaissance Movement, MRC) announced it will not run in the polls. MRC and other parties claim that the October 2018 presidential election (that Biya won with 71% of the votes) was rigged.They fear that also the 2020 vote will not be fair.
But boycotting the ballots might not be the best choice, because it would in any case exclude Biya’s rivals from power for 5 years. 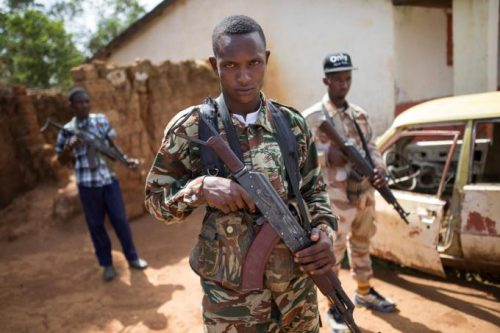 The Central African Republic descended into chaos in 2013 with the revolt that ended the regime of President Francois Bozizé. Armed militias (broadly speaking, of Muslim orientation), supported by some foreign actors (especially Chad) took control of the territory and still try to impose their power, especially in exploiting mineral and natural resources. Militias composed of people of other confessions (broadly speaking, Christians and animists) appeared and started to fight back. Foreign powers, such as Russia but also France, intervened in 2019 to stabilize the country and the so-called Khartoum Agreement was signed between the government and several armed groups. This agreement apparently reduced the level of violence (at least in some areas of the country), but the situation remains unstable and the violence could re-explode at any moment. The fabric of the nation has been torn apart for years and it will take many more years to mend it. Ethnic tensions, especially those concerning Peuls (an ethnicity present in Western and Central Africa), are increasing and Jihadists (the majority of Peuls are Muslim) could exploit this situation. The presidential and national elections that are scheduled for 27th December 2020 could either be a step up or a step down into an abyss. 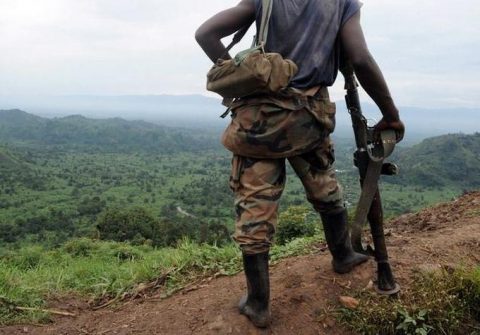 In 2020 the Democratic Republic of Congo will be still ravaged by the forces that have been destabilizing it for many years. Different militias will fight against security forces to exploit the natural resources in different areas, especially in North and South Kivu provinces. Some local militants joined the Islamic State and increased their attacks in 2019. Other militias are apparently supported by foreign powers like Rwanda and Uganda. In different zones, ethnic tension between the different groups is increasingly degenerating in violence. The government is not able to manage those emergencies due to the rift between President Felix Tshisekedi and his predecessor, Joseph Kabila. These two leaders reached a much-criticized power-sharing agreement. But things are not proceeding smoothly. Kabila supporters still control large parts of the state apparatus and resist any attempt to cede their power to the winners of 2018 election. Vast parts of the civil society contest the result of the vote, so the legitimacy of Tshisekedi is not recognized by parts of the population. Insecurity allows the spread of phenomena like sexual violence and the Ebola fever epidemic.

Troubles in the West
Nigeria, one of the economic powers of the continent, is in troubled waters. The security threats affecting the country are worsening. Jihadist groups (Boko Haram and ISWAP) are still active in the north, despite massive operations by security forces. Ethnic clashes in the so-called Middle Belt (the states in the geographic middle of Nigeria) between Peuls (called Fulani in Nigeria) and other groups are more and more violent. Crime (including kidnapping for ransom and piracy) and corruption are rampant. The political class is divided and mistrust of politicians is widespread. 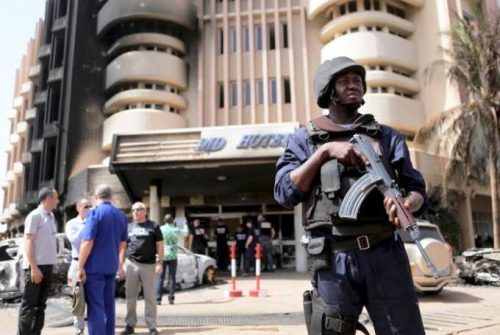 In recent years Burkina Faso gradually descended into chaos. Despite its vibrant civil society (inspired by the example and words of Thomas Sankara), this country saw the degradation of its institutions since the fall of Blaise Compaore’s regime in 2014. Since 2015, terrorism has entered the scene and in 2016 the Ouagadougou attacks showed that Jihadists linked to Al Qaeda were able to strike also in areas of West Africa previously considered as safe. The security forces, due to their many problems, are not able to confront the terrorist threat. In 2019 attacks increased, and Jihadists from Burkina Faso are spilling over the neighboring countries (like Cote d’Ivoire, Benin, Togo and Ghana). In 2020 Burkina Faso will still be in turmoil, and this turmoil could drag down those countries. They are now in a better condition, but do not seem to have the strength to face the mounting Jihadist violence. The Ouagadougou government has asked for the help of Western partners, especially France. But this created controversy among Burkinabe people, who fear a new colonization by the former colonial power. The political tension will likely increase in 2020 also due to the campaign for presidential and legislative elections that will take place in November. 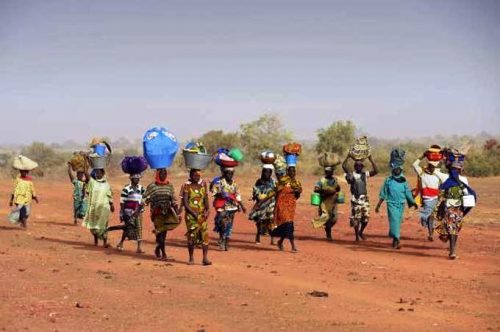 Despite a considerable military effort from the international community (especially from France), Mali is a country ravaged by Jihadism (both international and local) and by increasing ethnic tensions (like those between Peuls and Dogons). The insecurity that started in 2012 in the north of the country (when Tuareg armed groups tried to create an independent state) moved southward and now the center of Mali is also a hotbed of terrorism. Apparently, in many areas the Malian government can affirm its authority only in some towns (protected by the military) but the surroundings are in the hand of extremists that exercise state-like powers.These six countries will not be the only hotspots of Africa in 2020. But they are a good example of the hurdles that African countries find on their path to prosperity. Each one of these countries has at least some of the capabilities and the whole responsibility to solve its own problems, even if these are overwhelming and are due to the influence of its neighbors.
Andrea Carbonari