Tajikistan, situated at the heart of central Asia, was a transit area crossed by caravan trails between Europe and China.

The country borders Afghanistan to the south; China to the east (the Xinjiang region); Kyrgyzstan and Uzbekistan to the north and again Uzbekistan to the west. The territory is mostly mountainous, closed between the Turkestan Range, the Zaravshan Mountains and the Gissar and the Pamir Ranges.
The inhabitants number 8.73 million of whom 96.7% are Moslem with two thirds belonging to the Tajik ethnic group (Persian-speaking); there are also small, poorly integrated minorities within the fabric of the state: Uzbeks (25.9% located to the north in the Fergana Valley), Russians (3.5%), Tartars and Kyrgyz. There are also about a thousand Afghan refugees present and minorities of Tajiks are to be found in neighbouring countries (Kyrgyzstan, Turkmenistan etc.). 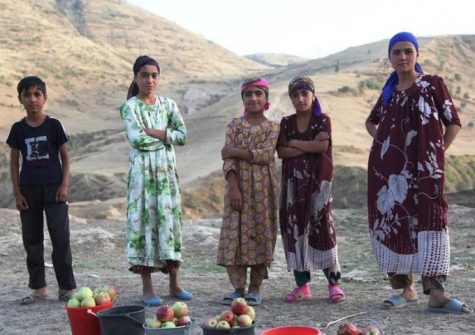 The majority of the population live in the western valleys, in the autonomous province of Gorno-Badakhshan. The cities are somewhat small and are together home to only a quarter of the Tajiks. The rest of the people live in the countryside. The main centres are the capital Dushambe that was developed as a city only in the Soviet era, and Hudsand, an ancient city on the Silk Road, today populated mainly by Uzbeks.After achieving independence in 1991, Tajikistan went through a civil war that ended in 1997 and saw a struggle between factions following different ideologies (one was Islamic and the other a westernised ideology that was pro-Russian but also open to the USA).
During those years, the country was the main cause of instability in the entire region with armed Islamic groups intertwined in common anti-government action. The end of the clashes was sanctioned in Moscow in 1997 with a peace agreement negotiated under the auspices of the UN, the OSCE, Russia and Iran. The agreement created a sound basis for collaboration with Russia. 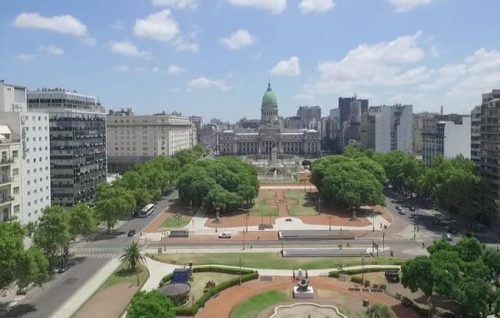 The civil war left the country in a disastrous state both economically and institutionally – destroyed by weakness and corruption. Government was set up with two houses of parliament made up of a representative Council and a National Council, both dominated by the Popular Democratic Party with Emomali Rahmon, the head of state since 1994, as its leader.Countering the terrorist threat is the number one priority for the government which, in recent years, launched intransigent policies aimed at preventing an Islamic presence in civil and political life and even the prohibition of long beards for men and the veil for women – thus giving rise to protests by Moslems present in Tajikistan and raising the level of a conflict that often broke out in clashes and protests. 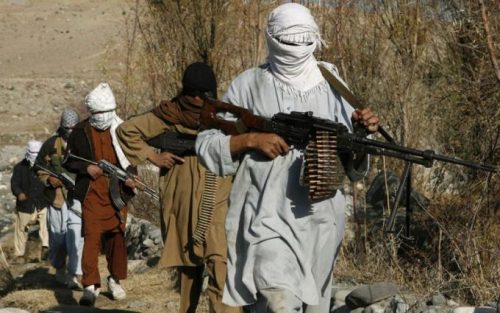 In fact, Tajikistan is the country that is seeing an incredible increase on its territory of radical groups. From data received from the Tajik internal ministry, a worrying situation seems to emerge with estimates of around 1,200 Tajiks joining Daesh to fight in Syria and Iraq. At the same time, according to the International Centre for Counter-Terrorism, in 2016, Tajikistan had the highest number (as many as 27) of suicide bombers involved in terrorist attacks worldwide, making it a reserve for Islamic State recruiting which in 2015 had succeeded in recruiting the commander of the Tajik Special forces, Colonel Gulmurod Halimov who had received years of training by the USA forces. Hamilov took over the leadership of the Islamic State in Central Asia and constitutes in himself a great threat due both to his military capacity and his leadership qualities that make it easy for him to gain recruits. The government point of view is confirmed in a report by the Central Bank of Tajikistan which shows the flow of finance to militias in the country or of Tajik origin, underlining especially the role of the Islamic rebirth Party. A further priority of the government is the struggle against poverty given that the economy, apart from illicit trafficking, is greatly dependent on money sent home from abroad, 90% of which comes from Russia with more than a million Tajik inhabitants.
Aluminium, cotton and cereals are among the main products of the country. Nevertheless, it is necessary to bear in mind the considerable mining potential (gold, silver, strontium, zinc and a small quantity of coal, tungsten and uranium) and the important water resources that China intends to develop with a series of infrastructure projects. In this regard, on 25 February 2015, the Tajik parliament ratified an agreement between the government and the Chinese Tajik-Sino Mining company, centred upon the development of the Zarnisori Shimoli mineral deposits, located in the administrative region of Sughd, in the north-east of the country. This is a Chinese strategy that involves the interests of the Tajik government that aims at escaping from political and economic isolation. It must also be pointed out that China is making interest-free loans to the Tajik companies employed in the urban up-grading projects and those in the transport sector. Some help was also given to the economy of the country by the USA that, for strategic reasons connected with the Afghan conflict, launched a series of humanitarian programmes and projects aimed at stimulating market reforms. To date, however, the partnership with the USA is more a matter of form than substance. In this regard we can see how Tajikistan joined the Quadrilateral Cooperation and Coordination Mechanism, network that involves Pakistan, China, Iran and Afghanistan that intends ‘To safeguard the principles and international norms regarding the maintenance of peace and security, the mutual respect of the sovereignty and territorial integrity, non-aggression and non-interference in the internal policies of member states’.
Moscow plays an important role in the security of the country, making itself the major guarantor of the security of Tajikistan which will allow a motorised division of the Russian army – already present since the early nineties – deployed along the Afghan-Tajik border. This involves seven thousand men with the task of training the local authorities and to counter drug smuggling and terrorism. As well as that, Russia has set aside about one billion dollars to reinforce equipment in its three Tajik bases. The territorial disputes with Uzbekistan and the republic of Kyrgyzstan over the fertile and strategic Fergana Valley, represents a further threat to internal security and regional equilibrium.