Elections will be held in Brazil with its 208 million inhabitants, in Mexico at the other end of the continent with 127 million, as well as Colombia (48.65 million) and Venezuela (32 million).  These are the largest countries in the region and they will be joined during the year by Paraguay (6.7 million) and Costa Rica (4.8 million). Almost 80% of the Latin American population will elect their respective presidents. If we also take into account the eighty six-year-old Raúl Castro who has announced his retirement from the presidency next April, we are witnessing a truly continental plebiscite. The mid-December 2017 victory of conservative Sebastián Piñera in Chile has confirmed a swing to the right in the region after Mauricio Macri leading the government in Argentina, Michel Temer in Brasil and Pedro Pablo Kuczynski in Peru. However, we cannot take for granted that this trend will continue. In Mexico and Brazil, and also in Colombia, the outcome may well be different. 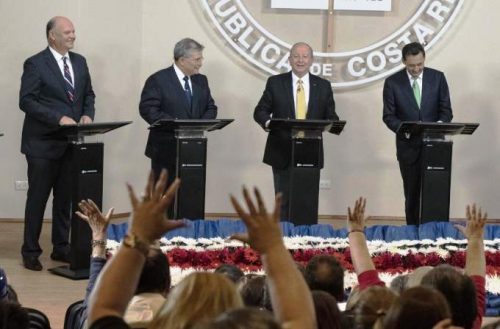 The series of elections will start on 4 February with Costa Rica, a country with a long tradition of democracy – it has not suffered any interruption of democracy or military government since 1948 – holding presidential and parliamentary elections and a possible second presidential round on 1 April. The main candidates are the social democrat Antonio Álvarez Desanti, of the traditional Partido Liberación Nacional (PlN), and the conservative Juan Diego Castro. It is worth noting that Luis Guillermo Solís, the present head of state who has been decidedly progressive, has not succeeded in imposing his own man: Carlos Alvarado Quesada.In Paraguay, presidential elections will be held on 22 April. After the proposal to allow the re-election of the outgoing president was defeated in a bitter contest that took place early last year and saw the outgoing president Horacio Cartes and the former president Fernando Lugo joining forces, the chances are that the election will be marked by a clash between an exponent of the traditional (and conservative) Partido Colorado, and Efraín Alegre, representing the alliance between liberals and the left. 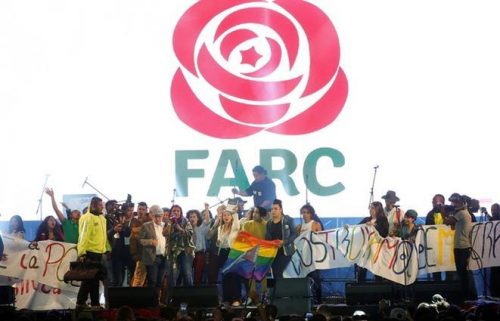 In Colombia where the year 2017 ended with a peace and disarmament agreement with the main guerrilla organisation (negotiations are still taking place with the ELN in Ecuador), the population will go to the polls on three occasions: 11 March for Congress, 27 May and 17 June (a possible second round) for the new president. The confrontation will probably be between conservative Germán Vargas Lleras, the former vice-president to President Juan Manuel Santos who at the moment heads the opinion polls, and Sergio Fajardo. The latter, formerly mayor of Medellin, is supported by a civic movement known for its populist, ecological and progressive types of policy. 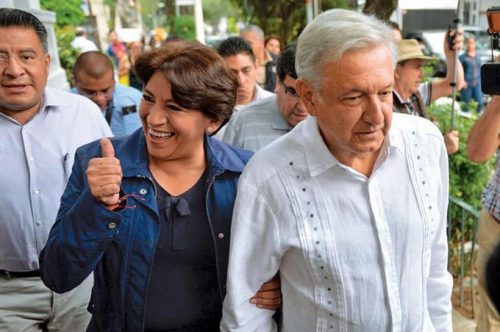 At the presidential elections on 1 July in Mexico, the candidate indicated as the favourite both by rumours and opinion polls, is the progressive Andrés Manuel López Obrador of the Movement for National regeneration (MORENA). The former mayor of Mexico City, who was a presidential candidate in 2006 and 2012, ought to defeat Ricardo Anaya Cortés, representative of the conservative Partido Acción Nacional (PAN), regardless of the alliances of his political group. “If López Obrador wins, helped, perhaps, by a nationalist reaction to the pretensions of President Donald Trump towards Mexico, the United States may, for the first time in history, have a neighbour who is politically distant, if not hostile”, comments the political analyst Andrés Oppenheimer.
The presidential elections in Brazil on 7 October, possibly in the second round of voting, on 28 of the same month, may well favour the former head of state Luiz Inácio Lula da Silva. Opinion polls make him the favourite but there are judicial problems and there are still reservations even concerning his candidacy. 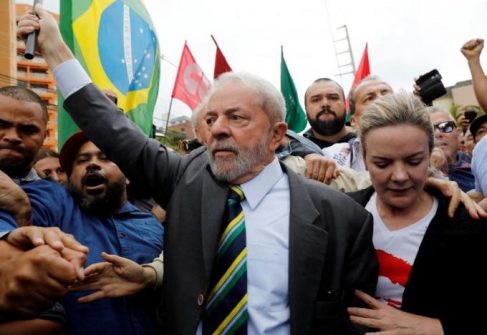 On Wednesday 24 January, all three judges at the appeals court in the city of Porto Alegre said Lula had broken the law by accepting special favours over a seafront apartment from a construction company involved in a major corruption scheme. They increased his original sentence from nine-and-a-half years to 12 years and one month in jail. Even though the 72-year-old was sentenced in July 2017 and that conviction has now been upheld, he could remain out of prison for many months if he takes his appeal all the way to the Supreme Court.
In the same month of October, in Venezuela, Maduro will run as will the opposition. Forecasts of the outcome are pointless. Any representative of the Mesa de la unidad democrática (MUD), possibly Henry Ramos Allup, the outgoing president, who has no judicial impediments, on paper, ought to go through to the second round. However, opinion polls have been shown to be unreliable like the democratic assurances of the government in power. 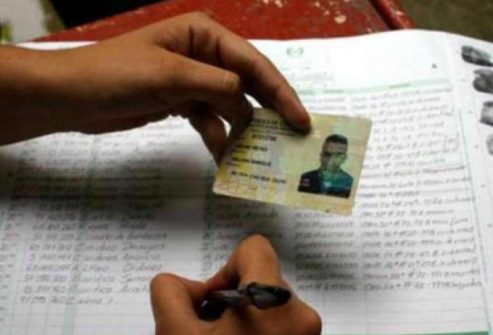 Ecuador and Bolivia – like Uruguay, Peru and Argentina – will not be electing their presidents in 2018, but there will be no shortage of elections or pre-elections also in these countries: Ecuador will decide, with popular consultation, whether to veto the indefinite re-election of the president (thus opening the way for the future return of Rafael Correa).On 4 March, the citizens of El Salvador will go to the polls to renew the legislative and common Assemblies. The FMLN has created different coalitions with other small parties, including those of the right, in order to wrest the victory from ARENA. According to one poll, 73.3% of the citizens have a poor opinion of the situation of the country. The conservatives should have a lead of seven per cent over the governing party. In Peru there will be regional and municipal elections in October while Argentina and Uruguay will be warming up for the 2019 presidential elections.