Highly valued in traditional medicine for treatment and management of a number of diseases and disorders.

Funtumia elastic, commonly named ‘silk rubber’, is a medium-sized deciduous tree with distribution from Guinea to Cameroon and in the Congo basin, and along the Nile basin in Egypt, Sudan, and in east Africa, especially in Tanzania and Uganda. Its bark is greenish brown to grey and it is a fast-growing, evergreen tree with a cylindrical bole growing up to 30 m in height and with a diameter of about 75cm. The leaves are broadly oval, opposite, dark green and leathery with yellow to white flowers, in short dense groups, with the lobes of the corolla shorter than the flower tube. 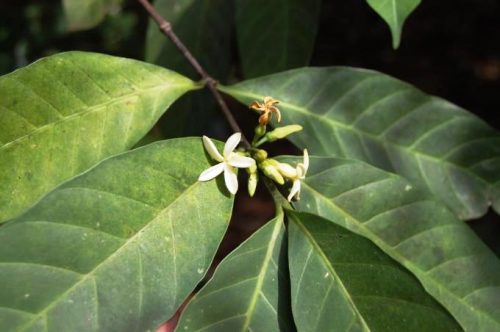 These plants have been of immense value to human health and about 80% of the world’s populations rely on them for the cure of various diseases and disorders. Funtumia elastica (Apocynaceae Family) is one of such plants which, apart from its great use as a source of very good quality cream-coloured latex used to make rubber, is also, because of its stem bark, leaves and latex, highly valued in traditional medicine for the treatment and management of a number of diseases and disorders. The astringent stem bark is the main part used in the traditional medicine. Its decoction is administered as a laxative and vermifuge. It is included in prescriptions for troubles associated with blennorrhoea and for painful menstruation. The pounded stem bark is taken in spirits to cure haemorrhoids. The stem bark decoction is used for treating chest infections including whooping cough and is also administered orally to improve the health conditions of patients experiencing fatigue, heart conditions, and chronic obstructive pulmonary disease. Its bark powder is used in the treatment of respiratory ailments including asthma. 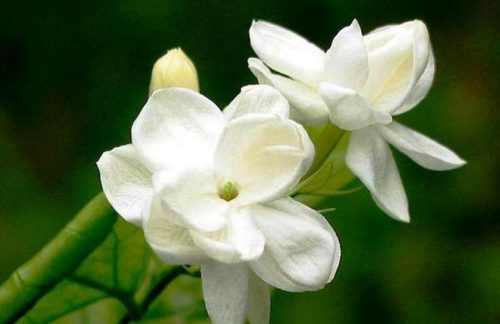 The latex obtained from the stem bark is applied to heal cracked sores of the feet and also applied to treat cutaneous fungal infections and body sores. In addition, the latex/sap from the bark is also topically applied as an antidote on snake bite wounds. The stem latex of Funtumia elastica is also used for washing wounds.
The young leaves decoction is administered orally for treatment of diarrhoea and dysentery and is also useful in treatment of naso-pharyngeal infections. In some communities, the decoction made from the young leaves of Funtumia elastica in combination with the Phyllanthus muellerianus plant is administered to improve male fertility. The leaves decoction is also used as a cure for mouth and venereal diseases such as syphilis and gonorrhoea. 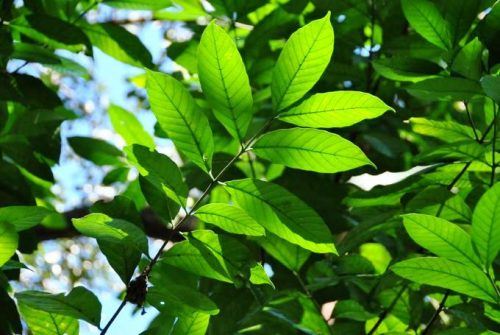 Apart from its use in traditional medicine, the Funtumia elastica seed-pod contains a fine white floss which is collected and used for stuffing cushions and pillows in some communities. The wood is also used for carving household utensils such as spoons and bowls and the timber for wall beams and rafters in buildings.
Funtumia elastica contains a number of phytochemicals including alkaloids in the stem bark and conanine in the leaves. The presence of these bioactive compounds may somewhat explain why this plant is used in traditional medicine as a cure for a great many disease conditions.