Abyi Ahmed Ali’s election in April 2018 raised considerable hopes in Ethiopia which he engaged steadfastly on the path of reforms. But as the first free elections are looming in 2020, many challenges need
to be addressed.

When he was elected, the new Prime Minister, Abyi Ahmed whose choice by the ruling Ethiopian People’s Revolutionary Democracy Front (EPRDF) in order to defuse the protests in his home Oromia state, sparked a strong wind of change inside Ethiopia and throughout the region. During the first months of his government, thousands of political prisoners were released, the state of siege was lifted and internet access was restored. 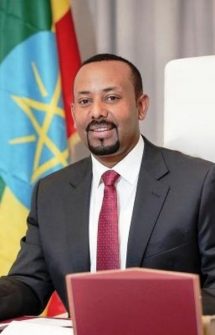 The wind of change has continued to blow during the entire year 2018. In October, Abyi promoted the election of the first female President of the country, 68 year old, Sahle-Work Zewde, a former representative of the UN Secretary General in Addis Ababa. He also announced the organisation in 2020 of free parliament elections.
On 24 August 2019, the existing parliament passed a new electoral bill which should allow fair competition between the EPRDF, which currently holds all seats in the parliament, and the opposition. The appointment as new head of the electoral board of another woman, Birtukan Mideksa, who comes from the opposition, provides guarantees about the transparency of the process. International partners including the European Union have expressed trust in the electoral process and pledged financial support.
Yet, the main question is whether elections can take place in the current climate of rising insecurity. Last June, the authorities reported a coup attempt in the Amhara region during which the army chief of staff, Gen. Seare Mekonnen , who comes from Tigray like the late Ethiopian president Meles Zenawi, and the regional President, Ambachew Mekonnen, were killed by Amhara nationalists. During the incidents, the state security boss, the Amhara General Asimenew Tsige was killed by Ethiopian government soldiers. 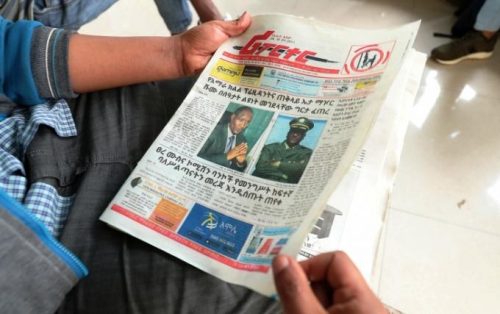 An Ethiopian man reads a newspaper with the pictures of Amhara state President Ambachew Mekonnen, killed in Bahir Dar, and of Army Chief of Staff Seare Mekonnen, who was shot by his bodyguard, on a street in Addis Ababa, June 24, 2019.

Further north, Tigray is close to a state of secession. According to the Paris-based Indian Ocean Newsletter, the regional capital, Mekele, is being ruled as an independent entity.
Ethnic conflicts in various parts of the country are undermining the cohesion of the state. One of the root causes is the frustration amongst members of other ethnic groups seeing that the Tigrayan minority which represents about 6% of the population boasts the best asphalted road and electricity networks.
Since 2018, these conflicts have increased by between one million to three million the number of internal displaced persons, excluding another million refugees, mainly from Eritrea. Within the ruling party, the Oromo who represent the largest ethnic group of the country with approximately 35% of the entire population, and the Amhara who are the second largest with 27%, are competing for influence. 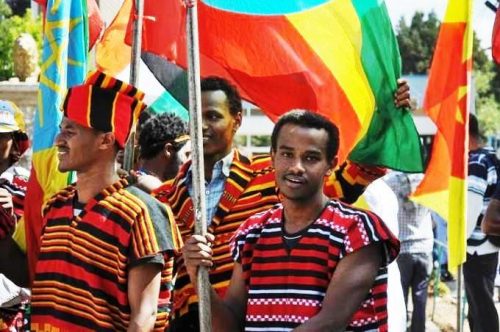 In the Southern Ethiopia Regional State, members of the Sidama ethnic group which represents 4% of the national population are demanding the creation of a separate state, which would undermine the cohesion of Ethiopia’s ethnic federal state, say political analysts. The demand has led to clashes on 18 July last, between Sidama activists and the police, during which 25 people were killed.
Meanwhile at the border with Somalia, ex-Ogaden National Liberation Front (ONLF) rebels which temporarily gave up the armed struggle, continue to claim the right of self- determination for their region.
In light of these protests, the government still reverts to all its repression tactics. On 22 June 2019, an internet shutdown was imposed by the government, following the alleged attempted coup in the Amhara region. In the aftermath, at least two journalists were detained under the country’s repressive anti-terrorist law and over 200 people were arrested. On the diplomatic front, there is no doubt that under Abyi’s rule, Ethiopia’s relationship with its neighbours has completely changed. In July 2018, the first commercial flight between Addis and Asmara was inaugurated. On 9 July of that year, a peace agreement was signed between both capitals, ending two decades of conflict and the border was reopened on the 11 September. 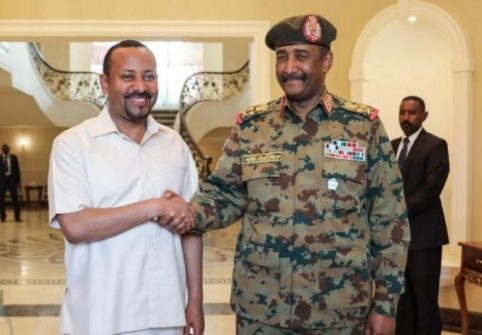 Ethiopia also played an important role in the Sudanese transition which followed President Omar Al-Bashir’s fall.  Abyi Ahmed visited Khartoum and the leaders of the military of the Forces for Freedom and Change and appointed Ambassador Mahmoud Dirir as mediator. He was applauded on the 18 August 2019 at the ceremony of signature of the transition deal between the military junta and the leaders of the protest movement. Meanwhile, relationships with Kenya are casting a shadow on the regional map. Last August, fighting took place in the Somalian port of Kismayo between both armies which represent the pillars of the African Union peacekeeping mission AMISOM.  Further tension with Kenya is caused by Oromo Liberation Front (OLF) rebels from Ethiopia who have established a sanctuary in the Northern Kenya Marsabit county. In May 2019, some 500 militias of the Issa ethnic group, backed by Djibouti army officers, also attacked several villages on the Awash-Gawani road and dozens of people died in the incidents.  Another threat is posed by attempts from Somali jihadists to exploit ethnic tension in Ethiopia in retaliation for Addis Ababa’s involvement in the war against Al Shabab. In August 2019, Islamic State militants announced in a video that they would release propaganda in Amharic in order to recruit followers in Ethiopia. 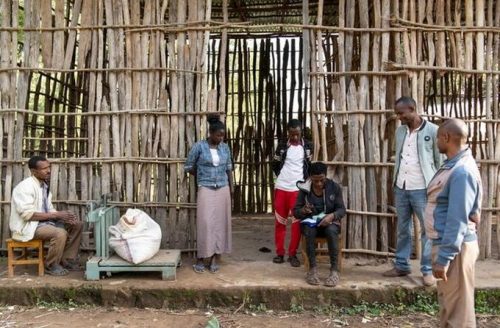 There are also huge challenges ahead on the economic and environmental fronts. As observes the French political scientist, Roland Marchal from the Paris-based National Centre for Scientific Research (CNRS), over the last two decades, Ethiopia has had a vibrant 8-10% GDP growth but unfortunately, inequalities increased during the period which contributed to fuel revolts. Besides, the government has to face the considerable debt burden of seven parastatals in the airline, telecom, power, sugar, railways and shipping sectors amounting to 24 billion dollars including eleven billion owed to foreign countries, especially China. In order to cope with the challenge, the government plans to privatise these companies but such a measure could trigger retrenchments and provoke new waves of protests. 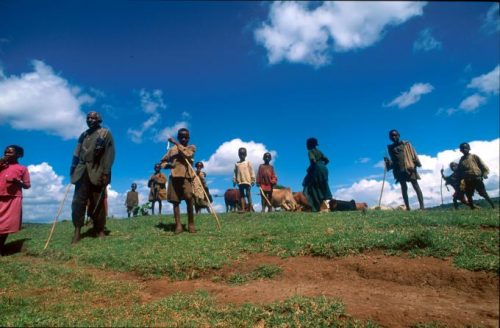 The challenge is probably exacerbated by the projected demographic increase: the current population of 100 million inhabitants is indeed expected to double by 2050. In such a difficult context, Ethiopia has to deal with the management of its water resources. A recent study by professors Meron Teferi Taye from Addis Ababa University and Ellen Dryer from Oxford University warns that the Awash basin which is home to the capital city and 17% of the national population will be hotter, drier and more water stressed. Water availability will continue to decrease progressively until at least the end of the century.
Therefore, both scientists recommend the development of climate resilient policies for allocating water, and planning for reduced water availability. The government has already engaged in a policy to create conditions to bring about increased rainfall and fight erosion. Last July, Ethiopians planted 350 million trees in a single day, as part of a national initiative to fight environmental degradation and climate change, which aims to grow 4 billion trees across the country.