Evocative music, blending ancestral melodies and pop rhythms. “I hear our ancestors encouraging us to find our Promised Land and
challenge injustice.”

The Shona People of Zimbabwe love the mbira, a Sub-Saharan musical instrument. The mbira is a small wooden tablet (often about the width of two hands beside each other) on top of which is a series of metal slats positioned alongside one another, almost looking like a compact xylophone. Indeed, the sound the slats (keys) produce when thumbs (with suitably long fingernails) pluck the keys resembles, even if vaguely, that of a xylophone – or something halfway between a harp and bells. The mbira does come in different shapes, sizes and materials.
It is an ancient instrument with a history of usage in the traditional animist rituals. The most recent version of the instrument is known
as the mbira array. 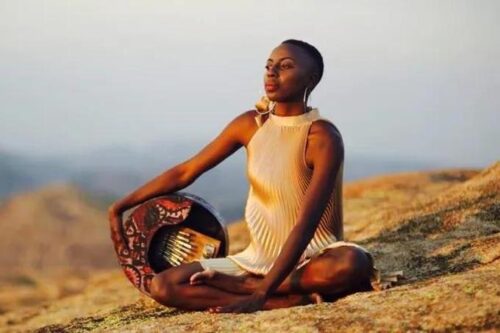 The mbira is the essential instrument of popular music in Zimbabwe. One of its most talented and famous performers and teachers is Hope Masike, a 35-year-old woman from Harare, the country’s capital. Born into a large family of eight children, Hope devoted herself to studying the culture of her people, diving into a wide range of subjects from anthropology and ethnology to jurisprudence, never losing the love for her roots and the dream of an emancipated and peaceful Africa. 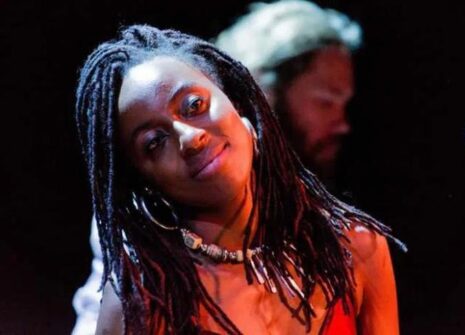 Hope has gained a worldwide following over the past 12 years. She has made three albums and won prestigious awards such as the Kora (a sort of Pan-African Grammy Awards), alternating between a solo career and leading the Manoswezi band. Her latest album, released a few months ago, entitled ‘The Exorcism of a Spinster’ brings together a variety of sounds, ancestral melodies and folk pop rhythms in all of the 12 that make up the album, rich with depth and meaning as well: “It’s an album full of desire and hope – said Hope – with songs like Dreams of Dande, where I pray to God and I entrust him with everything that is mine to illuminate my path. In Tona-naira I express all my trust and optimism for the future of Africa. I sense our ancestors inviting us to find our Promised Land, and to rebel against injustice. As an artist and a voice for my people, I create music that makes you think, but I am also happy that there are those who listen to it simply to have fun”. 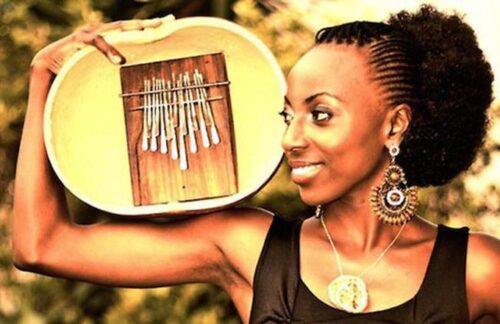 Indeed, Masike’s songs grab the listener from the first beats with their intriguing rhythms, choruses, and unmistakably Afro vocals. And the same can be said about the colorful videos that feature the songs, which often depict the millenary sufferings of her people. Watch the videos for ‘Ndinewe’ and ‘MbiraGospel’ on the internet, and you will discover the perfect synthesis of Hope’s dual approach and of her vision of Africa: one where yearning and joie de vivre constantly intersect.