Despite the peace accord signed in Havana, Colombia is still caught in the crossfire between FARC and ELN guerrilla groups. The death of the former FARC leader Jesús Santrich casts a dark shadow over the future of the Colombian conflict.

When the Havana peace agreement was signed in 2016, few people believed the fifty-year-long conflict would end. Today, as in the past, the fight goes on in many parts of Colombia. The Revolutionary Armed Forces of Colombia (FARC), the National Liberation Army (ELN) and the Gulf Clan are the three groups fighting for control of the main illegal businesses of the country: trafficking in drugs and precious metals. At this moment in time, dissident FARC groups control most of the cocaine plantations on Colombian territory. At the same time, dissent against the peace agreement has spread to various parts of the country, especially along the border with Ecuador where the dissidents have allied themselves with the paramilitaries of the Comando de la Frontera. 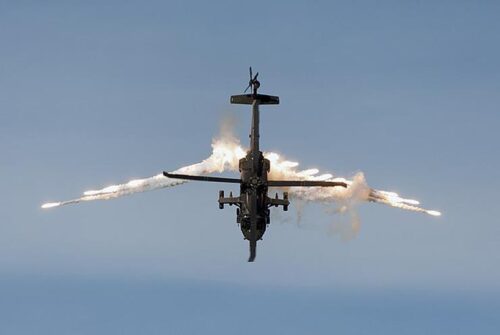 It is here that, in recent months, there have been new clashes with the ELN, the guerrilla organisation trying to gain control of the drugs trade in Colombia and Ecuador. However, it is on the border with Venezuela that the decisive contest is taking place. There, the ELN is facing up to the Gulf Clan, a group of former paramilitaries of the United Self-Defence Forces of Colombia (AUC), that aspire to gaining the monopoly of the Colombian coca market.
The strength of these three groups lies in the support they are assured. The members of the Central Command of the ELN (COCE) were given political asylum in Cuba, one of whom was Pablo Beltrán, and in Venezuela, like the supreme leader alias Pablito. Havana is also the place where the ELN is engaged in peace talks with the Colombian state. Any eventual agreement with Bogota might fragment the organisation even more. In fact, the Fronte Domingo Laín which is active especially in the home town of President Maduro, has no intention of suspending the terrorist strategy practised in Colombia. 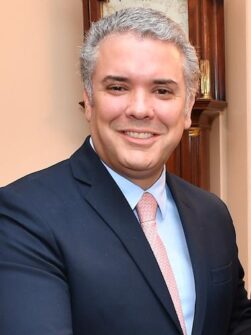 There are reports from the Venezuelan border of new attacks on the oil pipeline such as that of Caño Limón-Coveñas, which bear all the hallmarks of Pablito. The combatants of the ELN demand millions from the foreign companies that manage these installations, guaranteeing in exchange the protection of the pipelines. A refusal to collaborate would be punished by the destruction of the oil pipelines. This is how the Fronte Pablito finances the war against the state of Colombia. For example, the Fronte Pablito was probably behind the bombing of the military barracks in Bogota, the attack on the Plaza de la Macarena or the Modelo Quarter of Barranquilla. The national police have been tracking him for some time but the base of Pablito is located between Guasdualito and El Perolin in the Venezuelan state of Apura, a stone’s throw from the border with Arauca (in 2020, the authorities confiscated a record 4 tons of marijuana there). The Fronte Domingo Laín has become one of the guerrilla groups most involved in drugs trafficking in Colombia. For this very reason, it has no intention of reaching a real peace deal with Bogota. 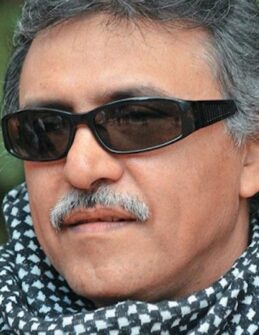 The Colombian guerrilla war is now just a question of money. Suffice it to say that even the dissident FARC groups (such as El Primer Frente and the Segunda Marquetalia) have become drug trafficking cartels, strategically allied with elements of the regime of Nicolas Maduro. It was in Venezuela that Jesús Santrich, the second in command of the Marquetalia, disappeared in suspicious circumstances: this is said to have happened during a secret operation by the Colombian army. Other sources say it was the Guardia Bolivariana that did away with him.
Jesús Santrich was one of the outstanding exponents of the now extinct Colombian Revolutionary Forces (FARC).
For some time, the Colombian President Iván Duque claimed that Venezuela was even offering protection to the exponents of the Segunda Marquetalia, the armed group created by Santrich and Iván Márquez after they rejected the peace accord reached in 2016 between the FARC and the Colombian government.
The announcement of the death of the leader came by way of a communique issued by representatives of the Segunda Marquetalia in which it was stated that the ambush took place in the territory of Serranía del Perijá, a zone between El Chalet and the village of Los Laureles, inside Venezuelan territory, on the direct orders of the arrogant tyrant Iván Duque who “will not escape the already aroused anger of the people”. The communique ends with an invitation to all Colombians not to give up the fight until there is “a new government of the people and for the people, with no corruption or state thieves, as the fallen commander wanted”.