Sixty years ago, seventeen African countries became independent. Enough time has gone by to take stock of the situation of the continent and, especially, to plan for the future.

In 1961, when African independence was beginning, the French agronomist René Dumont, the author, among other books, of The Hungry Future, denounced the mistaken path taken by African countries, especially because it imitated the western model of the state and of development. In their enthusiasm after recently gaining independence, the African elite and political intellectuals replied in unison: ‘The direction matters little; what is important is that we make a start’.
Since then, there has been a multiplicity of adjectives, mostly negative, used to describe the situation in the continent: Africa at a standstill, betrayed, strangled, tired of itself … to quote but a few of the views that sought to point out the failure of independence and its postcolonial elite. Nevertheless, despite all these Africa-disaster diagnoses, Africa is still there and challenges all the forecasts of its demise. 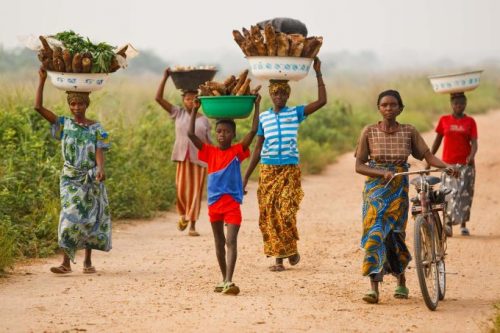 In this continent which is distinguished for its unity in diversity, Sylvie Brunel, a French economist, today speaks of three intertwined and overlapping images: ‘The Africa of chaos and misery’, ‘The Africa of exoticism’ and ‘The emerging Africa’ which is that of the last decade. The truth is that people now live better in Africa than they did a century ago, but also somewhat worse than sixty years ago.
Postcolonial African leaders set themselves their main objectives in building their nations: the nation state; economic and social development; the promotion of democracy, human rights and African unity. Six decades later, it is necessary to take stock regarding the achievement of these objectives. Fundamentally, we must try to respond to these questions: after sixty years of African independence, what sort of political and economic statement can we present? In what ways has it succeeded or failed? What is the outlook for the future of the continent?

Nation-building
In Africa, the juridical state has preceded the nation as a sociological phenomenon. This was the principal historical abuse by the colonial powers at the Conference of Berlin in 1884.
Due to its colonial origins, the African state was not conceived for development or democracy or for the promotion of human rights. It was, and still is, conceived as an instrument of domination and exploitation. Instead of transforming the colonial state inherited from colonisation, the post-colonial African nationalist governments recuperated and maintained it due to their obsession with the creation of the nation state and this caused them to fall into the trap of authoritarianism. 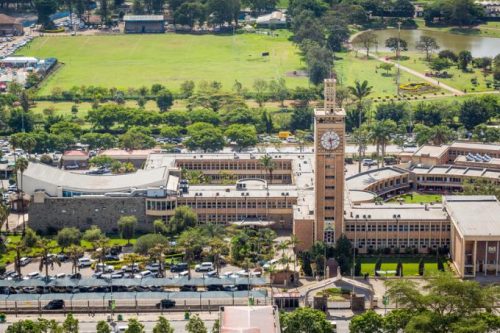 Kenya. Parliament buildings in the city centre of Nairobi.

The demands of national development and construction, both of which became national priorities, led the postcolonial elite to create strong centralised states by instituting, during the sixties and seventies, new instruments of dominion: the single party ethnocracy – whether by right or in fact – the ‘dictatorship of development’ or social development, by means of state capitalism and/or state socialism.
It was in this way that the new African leaders appropriated political and economic power and so became ‘new colonies’. The outcome has been a break between the state and society with different legitimacies.

Development in Africa
By maintaining the division of work established decades or centuries previously, the colonial pact remains in force, thanks to which the African continent occupies an important place in the world economy due to its raw materials and cheap labour.
Between 1960 and 1980, the developmentalist state, charged with the creation of the nation-state, considered the foundation of development, was instituted. The result was an investment in political and ideological aspects, to the detriment of economic development. 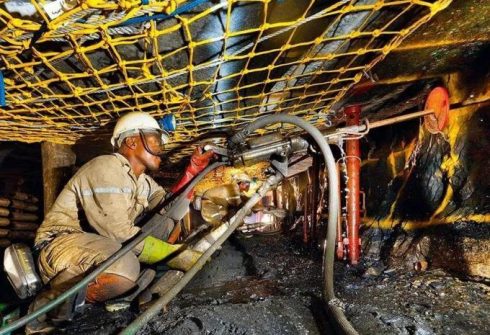 From 1980 to 2000, faced with the catastrophe generated by the previous model, a privatisation amendment was imposed – the Washington Consensus – which removed economic and social functions from the state, together with the conversion of the private sector and international trade into forces for development.
From the year 2000 until now, there has been an attempt to create a possible balance between the state and the market. The result has been an increase in internal and external deficits, structural unemployment and deterioration in the aspects of human development. 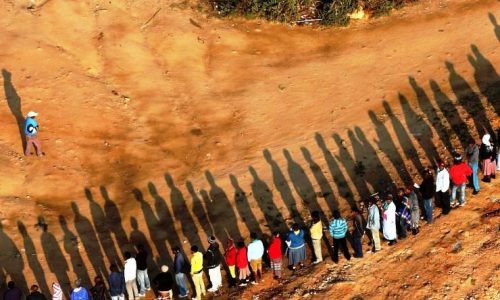 It is necessary to emphasise, during the six decades of independence, the lack of diversification in the African economies, de-industrialisation as well as little or no social investment, all factors that explain the persistence of underdevelopment in the continent.
In synthesis, we may explain poverty and underdevelopment in Africa as due to three combined crises: an organic crisis – the priority given to the construction of the nation or the nation-state to the detriment of other economic aspects; a structural crisis – continuing with colonial economies or with income based on raw materials or on mining; and an economic crisis – the consequences of the world crises due to the extreme vulnerability and extroversion of the African economies, apart from giving priority to a consumer society at the expense of a production society.It must be emphasised that for ten years African GDP has grown faster than that of the other continents, an average of circa 5%. But it is growth without development since it is based on economy rather than on structure. 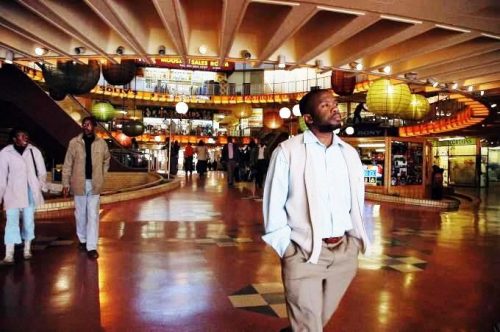 At present, only eight countries are in a good economic situation: Botswana, Mauritius, The Seychelles, Kenya, South Africa, Namibia, Ghana and Ivory Coast. As the economist Carlos Lopes suggests, the development of Africa during the coming decades will take place within a synthesis of humanism, Pan Africanism, the combination of economic and social development and respect for the environment in opposition to the present ecocide model.
The coming decades should see the imposition of the democratisation of development whose axes will be the development ‘of the people’ – the promotion of human and social development, favouring education and health assistance; ‘with the people’ – promoting popular participation in favour of the majority; and ‘for the people’ – with a reduction of inequality and the promotion of social justice. Thus the conversion of the popular economy, whether social or assistential, which amounts to 40 to 50% of the GDP of Sub-Saharan Africa and 30% of that of North Africa, and 80% of jobs in many countries, into the development vector.