After the phenomenon of Moroccan foreign fighters joining the ranks of the Islamic State, now the jihadist threat comes mainly from the Sahel, where Al-Qā’ida in the Islamic Maghreb has consolidated its power and where it is exploiting the networks of Moroccan drug trafficking to self-finance.

Morocco is considered one of the main exporters of foreign fighters. Tunisia ranks second as biggest foreign exporter, with a flow of about 1,500 fighters to Syria and Iraq to join the Islamic State between 2012 and 2016, out of a total of 8,000 men from all of North Africa.
Until 2014, the Moroccan authorities ignored the phenomenon of jihadists leaving the country to fight against the Assad regime and defend the ‘Sunni cause’. But, after the defeat of the Islamic State, many Moroccan foreign fighters are now returning home. This could lead to serious repercussions in the country and threaten its political balance that has already been put to the test in recent years. After the entry into force of the anti-terrorism law of 2015, several people have been arrested for joining terrorist organizations inside and outside Morocco. 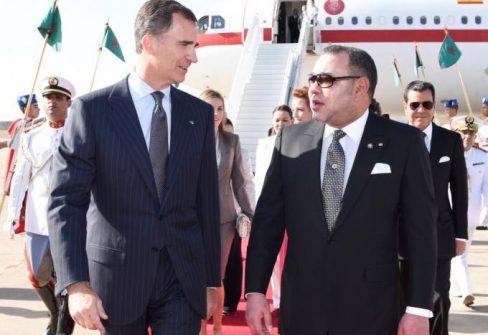 The attacks in Spain last August, led to the intensification of cooperation between Madrid and Rabat on the management of terrorism and the elaboration of joint policies for the dismantling of terrorist cells.
Rabat is also intensifying the capillary control of mosques and that of Imams’ preachings. Today, the activity of mosques and Imams, as well as the Ulama Council are under the direct control of the king, in line with the policy already started by Hassan II which aimed at the re-establishment of the monarchy’s control over religious issues. Therefore, policies of control of places where indoctrination processes can take place were already implemented before the birth of the Islamic State and its call to jihād. 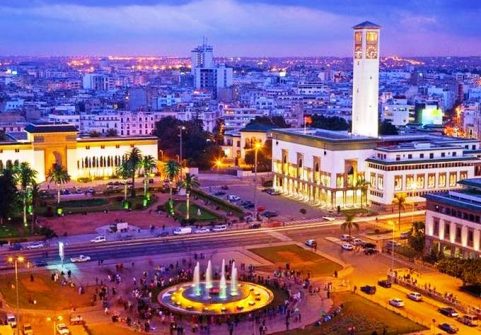 A strong message against extremism is undoubtedly represented by the decision, taken by the Supreme Council of Ulama, last year in February, to abolish the death penalty for apostasy from Islam. This is the first time in a Muslim country that individuals who leave Islam are not supposed to face the death penalty: a policy against extremism and the massacres of the Islamic State in order to defend a moderate Islam that accepts religious plurality. The decision to make the Department for Prison Administration and Reintegration (DGAPR) independent from the Ministry of Justice was also very important. The DGAPR manages a structure in which 3,600 jihadists are detained and has elaborated a protocol to de-radicalize and monitor the de-radicalization phases of other prisoners, while encouraging their reintegration into society. 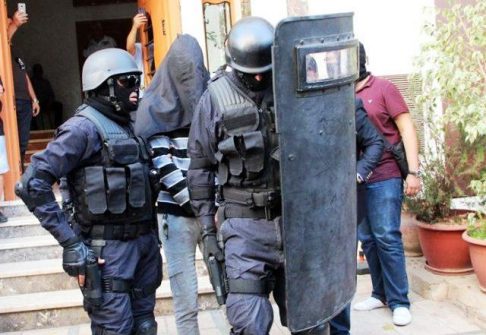 Finally, there is a great deal of attention to Moroccans who have emigrated to countries such as France, Spain and Italy, through the creation of Islamic organizations that manage mosques and constitute a point of reference for the community. In 2015, Morocco’s Central Bureau of Judicial Investigation (BCIJ), the main security agency responsible for anti-terrorist operations, was created in order to dismantle terrorist cells. The BCIJ, in these two years, has identified 47 terrorist cells linked to the Islamic State and another 5 linked to Al-Qā’ida in the Islamic Maghreb (AQIM) and to al-Nusra (an affiliation of Al-Qā’ida in Syria). Moreover, from 2015 to date, 698 people have been arrested on charges of participation in terrorist organizations inside or outside the country.
The Islamic State is not the only catalyst for fighters; on the contrary, the number of those who join other terrorist organizations that are gaining ground in North Africa is growing. These terrorist organizations whose self-financing is based on drug and weapon trafficking, are constantly looking for young people to hire. Al-Qā’ida in the Islamic Maghreb (AQIM), is a jihadist terrorist organization founded in 2007 through the merging of Al-Qā’ida and the Salafita Group for Preaching and Combat (GSPC). In line with the principles of Al-Qā’ida, its primary objective is to destabilize governments and establish shari’a as the sole law of the State. At this time the main jihadist threat, for Morocco and other countries, comes from the Sahel, where AQIM controls territories, such as those in Algeria, Mali, Mauritania, Tunisia, Nigeria, Libya, in that desert space which is no man’s land. The organization is responsible for a series of terrorist attacks, including the one in Mali (November 2015), Burkina Faso (January 2016) and Ivory Coast (March 2016). AQIM in Morocco controls the drug trafficking that stretches from Rif (the northern region of Morocco where half of the world’s hashish is produced, 15 thousand tons, with a $10 billion annual turnover) to the rest of North Africa and Europe. These militias, so-called narco-jihadist, have transformed Ceuta and Melilla (two Spanish enclaves in the north of Morocco) into the jihad gate to Europe and into nerve centers for the recruitment of followers and the export of drugs and weapons. And so, from that, it is clear that Morocco is an integral part of the dynamics of international terrorism, but with a substantial difference compared to other countries: the country is not theatre of attacks but it has become a breeding ground for Europe’s jihadi terrorists, one of the main recruiting places because of increasing youth unemployment and the marginalization of some areas of the country. 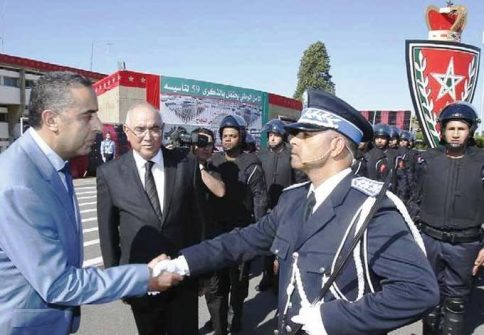 Moroccan jihadism, therefore, is based not only on an ideology but also on the ramification of criminal organizations and it exploits the narco-trafficking networks towards the European markets that pass mainly through Spain and Italy. AQIM is the demonstration that Al-Qā’ida, in its principles and tactics, is not dead but has fragmented into regional organizations and Morocco and its network of drug trafficking have become strengths for self-financing and recruiting of followers.