The mention of Jamaica immediately reminds us of reggae music and such figures as Bob Marley or Shaggy. This wonderful land, lost in the azure Caribbean has much more ancient musical roots that largely go back to the arrival there of African slaves. It is there that the rhythmic way of life which has always marked the musical traditions of this geographical area originated.

In modern times, this multi-coloured universe of sounds has been contaminated by other nuances of expression such as calypso music imported from nearby Trinidad or ska, the Jamaican version of rhythm’n blues that the local people would listen to on United States radio stations. It became a melting-pot, so to speak, that became even more vivacious in 1962 when the country gained its independence
from Britain. 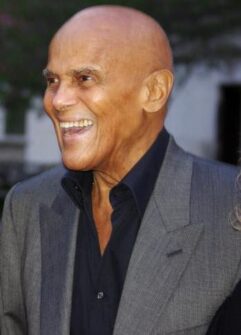 Ska music, with its devilish rising rhythms, was the perfect soundtrack for a people entering the modern world and looking with great expectations to a better future.
The Skatalites were the epitome of this new music, followed closely by Toots & The Maytalse and the Wailers, the band that launched the first Jamaican reggae star, Bob Marley. Meanwhile, however, the Jamaican scene had been enriched by two other stars capable of making a breakthrough into the international market: the king of calypso Harry Belafonte (a New Yorker, the son of a Jamaican and a cook from Martinique) who conquered the world in 1958 with the legendary Banana Boat Song, and Jimmy Cliff who had first become well known through the Universal Exposition 1964, and contributed such classical worldwide hits as The Harder they Come and Many Rivers to Cross.
The roots of reggae are to be found in rocksteady: slower music with less prominent wind sections and more obviously US sounds, where the figure of the lead singer became more prominent than the instrumentalists; the lyrics also revealed elements and approaches that reggae later developed. 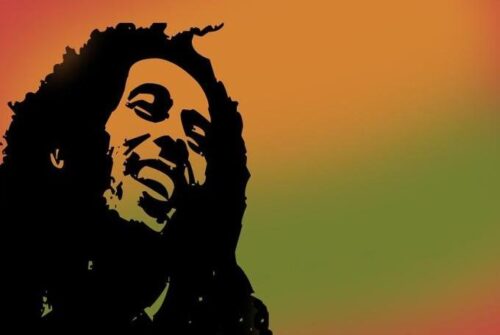 Politics and spirituality were intertwined, also because, despite independence, Jamaica remained a country characterised by strong social tensions; a most fragile democracy besieged by organised crime, social inequalities, and bloody political clashes. It was out of all this that reggae grew among the streets of Kingston, nourished also by the political-religious legacy of the Rasta preacher Marcus Garvey, the great proponent of the return to Africa of the grandchildren of the slaves. 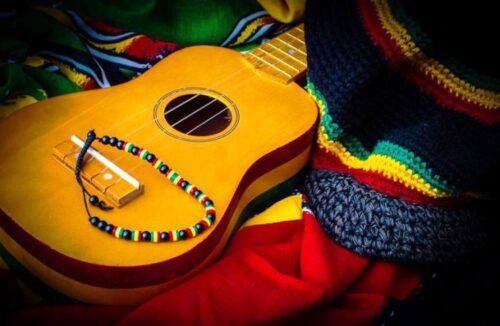 In the meantime, there came another creative figure with Caribbean blood in his veins. Chris Blackwell founded the Island Records in London: just what was needed to transform reggae from a local phenomenon into an enchanting world trend.
Bob Marley (who died of cancer in 1987) even today represents its greatest expression but reggae lost no time in influencing countless western rock stars (from Clapton to the Police) and continues to do so today, in an infinite number of styles from raggamuffin to dub. However, Jamaica has not yet healed its wounds (it is still a country with one of the highest murder rates in the world), and it is still searching for redemption.