The Pacific, almost twice as big as the Atlantic, with an area of 161 million square kilometres, is a single body of water covering about one third of the planet.

The sudden ascent of China has transformed this area into a theatre stage where a great confrontation is taking place between the great powers that will determine the future of the planet. Its importance is due to the economic explosion of this area of Asia, in the wake of that of China and the exponential growth of maritime commerce which, from the East flows to the West and vice-versa, absorbing 63% of global container traffic. 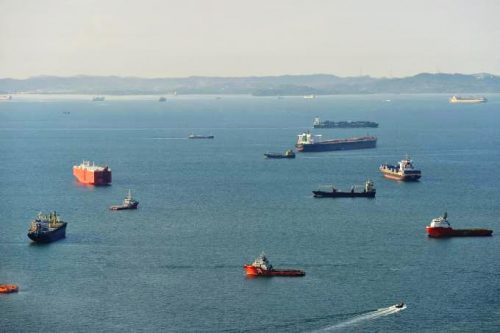 Its routes are obliged to pass through such places as the Indonesian Straits (Sonda, Lombok and Malacca), those essential places of transit that have acquired such great geostrategic importance. If we look closely, we can see that the so-called ‘first chain of islands’ to be found in the Pacific, starting from Vietnam and extending to the south of Malaysia and curving north from the Philippines towards Japan, forms a ring that encloses the east coast of China. It would be no exaggeration to affirm that whoever controls these choke points holds the keys to the global economy, an economy that is today so interconnected and globalised that any collision between ships or warlike tensions would be sufficient to cause the closure of these points (through which, besides, about half of all the crude oil of the world market passes) and cause a chain reaction whose effects would weigh upon the international economy. The crucial nature of these points of passage is such that it explains both the central position they occupy in world politics and the resulting competition to establish control and supremacy over them, as well as the motive why the great regional powers (such as China, Japan and India) have set up military bases and deployed naval forces to amplify their presence in the seas of the South West Indian Ocean. This has also given rise to the huge US military presence in the area which may be explained by the concern of Washington to keep control of the routes, by reinforcing ties with the main allies and partners of the past (Japan, South Korea, the Philippines, Taiwan and Australia), and to contain Chinese expansion. 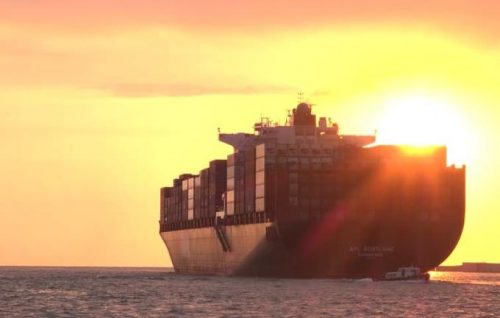 This has placed China in a disadvantaged position since its exports could depend upon the good will of the United States which enjoys absolute military superiority.
Nevertheless, the USA, despite its domination, is putting pressure on its regional allies to compete with China which, to counter such a threat, has prepared a plan of transformation for its own navy which will enable it to expand its projected presence by passing from the defence of its coasts to the substantial control of the China Sea and to being a challenge on the high seas. In the meantime it has launched an asymmetric type of strategy with prohibited areas, consisting of the creation of artificial islands in the South and East China Seas, upon which defensive anti-aircraft and naval defensive armaments have been installed. This action has the precise aim of limiting the effectiveness of aircraft carriers which, historically, have represented the projected power of the United States. In the area in question, there are, besides, a number of historically controversial issues which have been recently reignited both regarding the control of the sea-routes and the exploitation of the oil deposits to be found below the sea-bed. As a result, every island, atoll or rock may be a cause of dispute since they may potentially be strategically important. 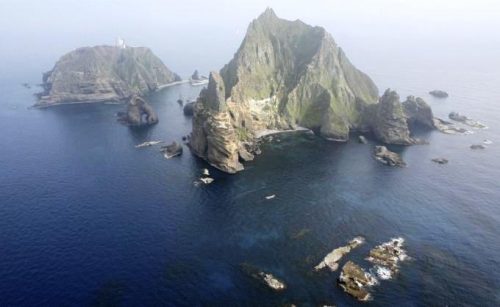 A group of desolate volcanic islets known by North and South Koreans as Dokdo and by Japanese as Takeshima.

Apart from the dispute between the two Koreas, that between Japan and Russia over ownership of the Kuril Islands, now the object of talks between Tokyo and Moscow in the hope of reaching agreement, is still active. Furthermore, Tokyo has disagreements on two other fronts: with China over the Senkaku/Diaoy Islands and with Korea over the rocky Takeshima Archipelago located in the southern part of the Sea of Japan, despite the desire of the USA to reach a definitive resolution of the problem so as to unite the two oriental powers and strengthen mutual interests. A further historical bone of contention is that involving China and Taiwan whose economies have created such a close relationship as to render it unlikely that it should descend into armed conflict. This same evaluation, in addition, may also apply to Sino-Japanese relations. Last, but by no means least, there is the conflict between China and Vietnam which, in more recent periods has considerably deteriorated, the crux of which is a dispute over waters claimed by both countries using historical arguments. In detail, the area in question is that around the Spratly and Paracel Islands whose surrounding waters constitute a strategic passage zone, besides being rich in fish and natural resources such as oil deposits. 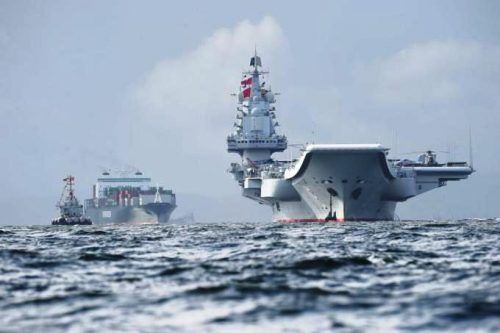 It is interesting to note how Vietnam is seeking to weave a united anti-Chinese front among the other ASEAN countries, supported by Japan and the USA. The reality is demonstrated by the fact that more than once Peking has accused the US administration of directly manoeuvring its great allies Japan and the Philippines, not excluding Vietnam, for the purpose of creating instability in the region. With this complicated and intertwined mosaic, there is no doubt that the major challenge lies in maintaining stability in the region to ensure participated growth and maritime trade. The priorities are still those concerning the control and defence of the shipping routes and the security of shipping, ports and coasts. (F.R.)