The interests of multinationals often coincide with those of the leaders of some countries. Chad and Glencore, among the largest commodity trading companies in the world, could be an example.
The agreement of the government of N’Djamena with the multinational only served to further empty the meagre coffers of the African country.

On the death of President Idriss Déby killed last April on the battlefield leading the army troops against a rebel group, his son Mahamat Idriss Déby assumed power. After taking power, his first trip abroad was to Qatar. An investment fund of this absolute monarchy, rich in gas and hydrocarbons, is the main shareholder – 9% of the ownership – of Glencore, an Anglo-Swiss company based in Baar, Zug, Switzerland and leader in the trading of raw materials. Glencore is now Chad’s creditor, after a manoeuver by the previous president. 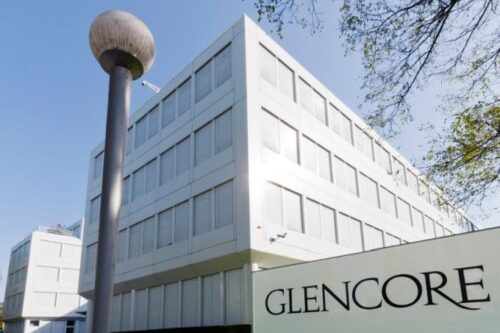 Idriss Déby wanted to fight his Islamist enemies in 2013, which is why he needed to buy weapons but lacked liquidity. With the taps of the banks and large international institutions closed, the Chadian president decided to use the high oil prices to get into debt: Chad would repay the money thanks to the future sale of those barrels of crude oil. When Glencore gave him the loan, the oil was over $100 a barrel; a few years later the price had dropped to $ 26. The result: Chad would have to deliver more barrels of oil to meet its debt to the company. The book ‘The World for Sale’, by Javier Blas and Jack Farchy, tells how the austerity measures to pay for Glencore were so severe that even the International Monetary Fund (IMF) considered them ‘dramatic’.
Glencore stipulated that the money must be used for social purposes, but this condition was purely cosmetic: with the budget freed up by the Glencore loan, Chad was able to buy more weapons to fight the various rebel factions. 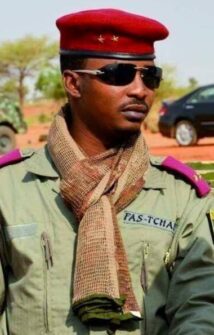 According to the Chadian journalist exiled to Paris Makaila Nguebla, Déby’s trip to Qatar was not only for economic reasons: in this small territory of the Persian Gulf, there lives one of the great political figures of Chad, Timane Erdimi, grandson of Idriss Déby, and one of the leaders of a rebel group that does not recognize the authority of N’Djamena. Erdimi lives under surveillance in Qatar, and Nguebla thinks one of the new military junta’s goals is Erdimi’s return to Chad, where he was sentenced to death. Erdimi has lived in Qatar for ten years and has no plans to return to his country at the moment. Since last November, the military junta has been in talks with the various Chadian political actors. The meetings were held in Doha, Cairo and Paris. Erdimi, in a recent interview, stated that he does not intend to return to N’Djamena until there are real negotiations with the regime of Mahamat Idriss Déby.
The growth or decline of the Chadian economy depends almost exclusively on the price of oil. When it is high, the economy grows. When it goes down, many bills go unpaid and Chad has to borrow money from international creditors to meet its most basic expenses. With a very dry climate – and increasingly affected by climate change – agricultural productivity is very low, a fact that prevents food self-sufficiency. Like its other Sahel neighbours, rising food prices are a major source of discontent among the population.
The increase in the price of petrol and transport, coupled with the fact that it is a landlocked country, makes it difficult to bring food to Chad. The country depends on the speed of the ports of neighbouring countries – such as Nigeria – and on the precarious infrastructure for transporting food in rural areas. 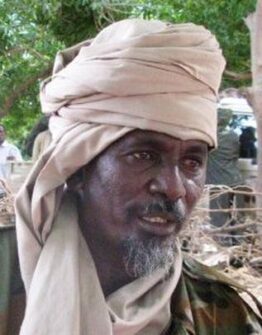 Timane Erdimi, leader of a rebel group that does not recognize the authority of N’Djamena. 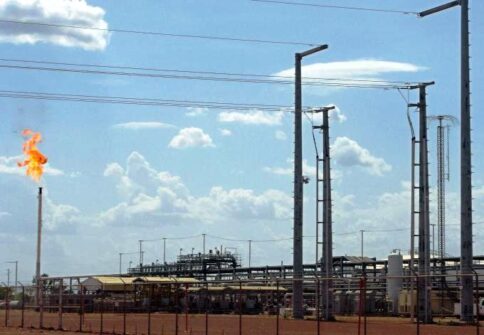 The history of Glencore is linked to the figure of Marc Rich, its founder. This American businessman made his fortune doing business where no one else dared to go: from apartheid South Africa to Jamaica to post-Berlin Wall Russia. Rich and his commodity speculators are characterized by granting long-term loans to countries in a desperate situation, without alternative sources of financing; once commodity prices were contractually fixed, the company benefited from the price difference at the time of the crisis.
Once it was over, they went back up. In the case of Jamaica, according to Farchy and Blas, this type of move allowed Glencore to obtain bauxite – a basis for producing aluminium – ‘at half its market price’.
The terms of the agreement with Chad are so abusive that even the late President Déby later acknowledged that the loan was a mistake. 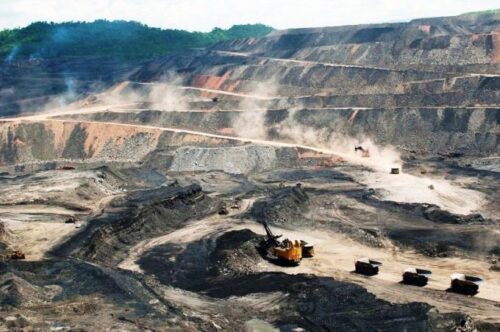 Now Chad owes 15% of its GDP to this Swiss company. Marc Rich, in the early 1990s, saw how his partners took over the company after his problems with the law: Rich had done business with Ayatollah Khomeini’s Iran, sanctioned by the United States. However, the founder of Glencore has always had friends at the top: Bill Clinton’s last decision, days before leaving the White House, was to grant the businessman a presidential pardon.
The Glencore footprint is present in many countries of the African continent: from the copper mines of Zambia to the national debt of Chad, passing through the platinum mines of South Africa, the oil of Nigeria, Equatorial Guinea or the Republic of Congo. The company is listed on the London Stock Exchange and its market capitalization exceeds $40,000 million, four times the economy of Chad. In other words: a company with 135,000 employees carries more weight economically than a country with 16 million people. And the Chadians, in the next few years, will suffer austerity measures in order to pay them with the little money left.