Space has witnessed an intensifying level of economic-strategic activity as related to defense, protecting territory and other vital assets, which make it an arena for geopolitical competition.

In fact, today, Space has created a new paradigm, aside from the more familiar contexts of land and sea, against the backdrop of which major global actors compete. And it is in this very arena that China, Russia, India and Japan are trying to secure a dominant position, bolstering positions and skills and gaining ground over the United States, which had been the undisputed leader for years. The gap that opened after the end of the Russo-American space race, after a period of stagnation, has allowed new global players to develop space programs, resulting in technological advancement for the sector. 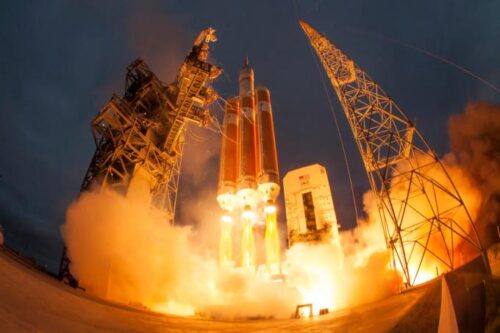 Increasingly frequent launches of satellites aim to allow both governments and corporations to control ever larger amounts of data, perhaps the most precious commodity of the third millennium. This is because the contest for extra-terrestrial space has become an essential priority due to new geo-strategic and military reasons as well as well as civilian concerns. This is especially true, considering that, today, defense systems, share ever more technology with civilian counterparts. Sectors such as telecommunications, terrestrial observation and navigation show that there is an obvious and valuable strategic value for space exploration in the context of new military developments.Undoubtedly, the space race is also justified by the fact that it represents a guaranteed development opportunity. For instance, countries like the United States (to mention one) whose investments in the sector have had almost entirely favourable effects in the medium-long term. Therefore, space exploration is returning to the spotlight, as established and emerging powers alike have unveiled ever more ambitious related goals and programs. It is in such a context that US Space policy has directed its efforts to deploy a manned mission to Mars as well as to capture asteroids in order to study their characteristics and assess their collateral risks. Meanwhile, the Russians want to establish a permanent Lunar base by 2030, even as China is preparing its own manned
mission to the Moon. 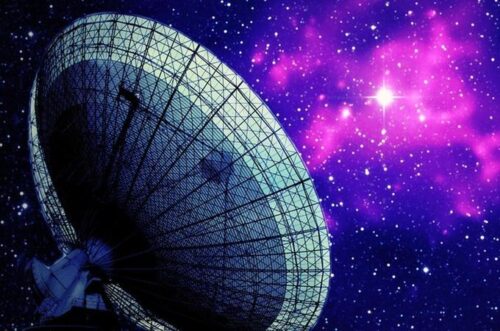 The determination that has characterized the space exploration sector’s emergence on the global scene has led some scholars to assert that we have reached the moment of great expansion in the space race as a reflection of the logic that “whomever shall control the space around the Earth, controls the planet, and whomever controls the Planet Earth determines the fate of humanity”. This is especially true, if we consider that the new powers – and China in particular – have become fully equipped to take on this new frontier, which now constitutes one of the essential factors of most advanced Nations’ economies: as demonstrated by rising financial investment flowing into the sector.
The first space exploration efforts, mainly in the second half of the 20th century through military satellites, were made to achieve intelligence objectives, increasingly refined, such as to develop observation techniques, espionage and strategic projection. Of course, the satellites of that era, in addition to having a shorter life cycle than current ones, were also less sophisticated, limiting their potential. They were most useful in photographing environments where it would otherwise been impossible to reach.Over time, in addition to rising military activity, there has also been an increase in civilian enterprise, thus transforming space exploration into an essential economic asset to support television and telecommunications through an ever-increasing number of specialized satellites. 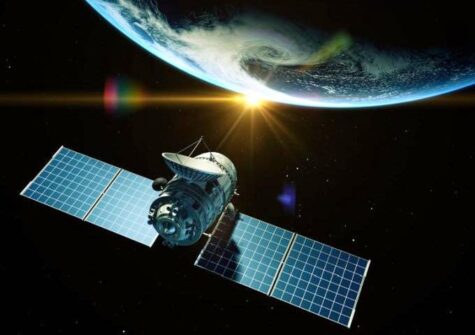 Indeed, a number of concomitant factors have raised the perception that economic services are increasing. In this regard, consider the effects from satellite-based navigation (GPS) which has become an indispensable asset for superpowers that aim to deploy a ‘galaxy’ of dozens, or hundreds, of satellites to systematically survey every corner of the Earth. Such clusters of satellites ensure the provision of global telematics and countless related services in exchange for substantial profit – even from least developed populations. Not surprisingly, this has triggered a series of activities, some of which are already in progress and partially planned, which will become operational in the next few years. This has given rise to a veritable economy characterized by ever growing revenues and an expectation of a substantial increase – some economists predict tenfold growth – over the next few years.
As a direct result of this activity, data will increase exponentially. New applications will capable of generating unprecedented benefit. For example, agriculture alone will experience significant changes with implications for both farmers and consumers. (F.R.)