From an economic point of view, Moldova is considered one of the poorest countries in Europe. The average net monthly income slightly exceeds 250 euros, the agricultural sector represents about 21% of the GDP, industry 15.1% and services 63.9%.

Following independence, the country touched economic collapse due to the interruption of commercial ties with the ex-motherland and the suspension of the preferential tariffs on energy that were guaranteed, as well as the loss of direct control over Transnistria, whose territory hosted most of the Moldovan heavy industry. Today Moldova, heavily dependent on the production and export of agricultural products (wheat, corn, oats, tobacco, sugar beets, soy, barley, sunflowers, hazelnuts, apples and other fruit), represents the classic poor country to which the principles of economic liberalism have been applied that led it into the interior of a tunnel with no way out. 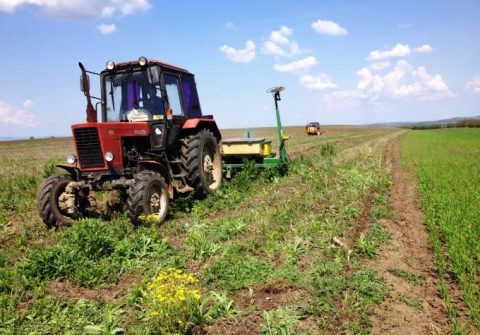 The country’s economy is not a productive economy but a consumer economy based largely on the remittances of Moldovan workers. In addition to the production of agricultural products, there are large farms aimed at the production of meat and milk products, and beekeeping is also widespread. The secondary sector is developing with the few existing industries in the textile, mechanical, iron and steel and chemical sectors concentrated in the capital.
In agriculture, one of the country’s strengths is wine production. Moldova, in fact, boasts the largest wine cellars in the world – well over 120 km in extent underground which guarantee a perfect microclimate – and exports over 400 million bottles a year, among which the ‘Negru de Purcari’ stands out, which has always been drunk by Queen Elizabeth and by the Court of England. 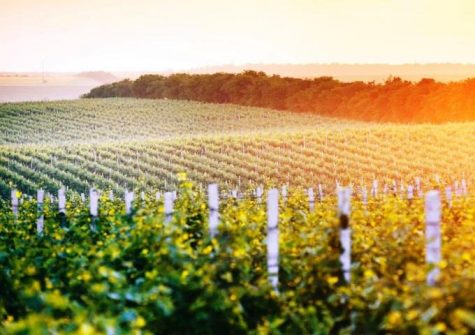 Local entrepreneurs are severely penalized by the difference in production capacity, ‘know-how’ and access to credit compared to entrepreneurs from other countries. In addition, the ‘free trade agreements’ signed with both Europe and Turkey have not proved to be development drivers. Economic relations with Moscow, on which it depends as an export market, with the former Soviet political space and with the Caucasian area, are very intense because of their geographical position and historical ties. Moscow, in particular, represents one of Moldova’s main trading partners with which it has a strong dependence because of the energy supplies. 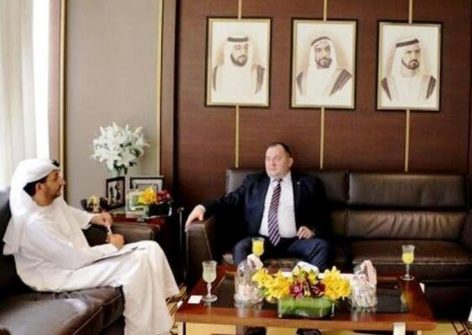 H.E. Abdullah Al Saleh, the UAE Ministry of Economy’s Undersecretary for Foreign Trade Affairs, and H.E. Iurie Usurelu, Minister of State for Agriculture of the Republic of Moldova, discussed areas of joint cooperation.

Moldova is also becoming an attractive destination for investors from Arab countries. This phenomenon, which developed in 2009, could be fatal eventually, according to some analysts. Since that date, which coincides with the rise to power of the liberal democratic party block, there has been an increase in contacts and meetings between the institutional representatives of the country and those of the Arab countries (Qatar, Arab Emirates and Saudi Arabia). These relationships have also fostered a circle of dirty business between influential Gulf personages and the local mafia. Relationships that have often been facilitated and covered by a series of government laws and decisions that guarantee both local and foreign investors the same rights to invest in the local economy. The only exception is the agricultural land which can be sold only to Moldovan citizens.
Again according to analysts, among these laws, one stands out which provides the possibility for five thousand foreign or stateless citizens, plus their families, to receive citizenship in exchange for an investment in loco. The money could be transferred either to a state fund, or to individuals and invested in real estate and for the development of the financial and public investment sector that is maintaining government bonds. It should be noted that the investment in both these sectors must be maintained for at least 60 months, that is five years, following which the beneficiaries of these investments are free to sell what they have acquired at a low price, for a rather higher one.
These processes, in addition to influencing the country’s precarious economic balances, could also affect the political ones, since the new arrivals could also engage in the establishment of new parties, as well as acquire control of the media. 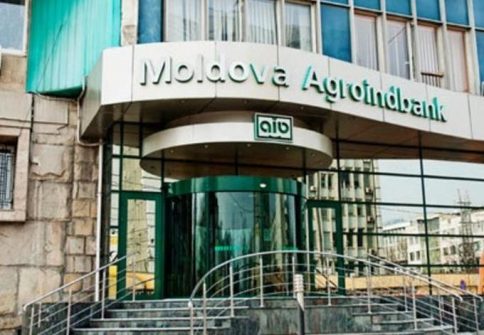 Moldova, like many other countries subject to ‘structural reforms’ and neo-liberal adjustments, had for a long time given up the management of its own economy: foreign financing in exchange for market liberalization, adjustment of domestic legislation to the detriment of the local market, and in the interest of global corporations. Monetary, fiscal and budget cuts for social policies have substantially reduced the state’s ability to promote independent economic policies. These circumstances have led to the government of the country alternating between corrupt parties and coalitions, or barely adequate parties, thus making corruption flourish without working to strengthen institutions and the reform of the judicial system.
Relations with the world of the Caucasus are also strong. The first intergovernmental cooperation project in the CIS ambience, focused on economic and security issues, prepared outside the Russian initiative and influence, was the birth of the GUAM (acronym for Georgia, Ukraine, Azerbaijan and Moldova). This initiative had as a logical presupposition two dynamics produced at the turn of the mid-nineties and translated into an expansion of diplomatic margins for the GUAM countries. 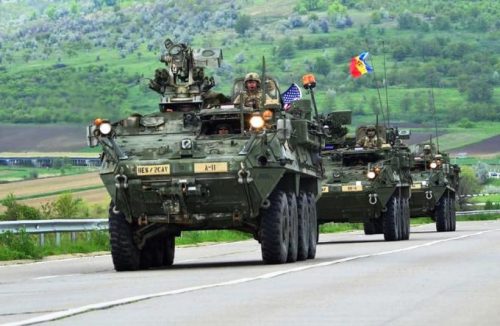 US and NATO troops arrive in Moldova.

The first of these was Russia’s first Chechen campaign (1996), the failure of which marked a sharp fall in Moscow’s neighbourhood positions. The second factor that contributed to creating the conditions for a deepening of sub-regional cooperation was the breakdown of the international isolation of the post-Soviet space determined by the preparation of regional strategies by the European Union and NATO. These strategies focused significantly on those areas of cooperation (infrastructural security and economic development) in which the attempt by Azerbaijan and the newly independent states to pursue autonomous foreign policy lines had resulted in being unrealistic. The institutionalization of the quadrilateral agreement through the creation of the GUAM represented, first of all, a tool to deepen the horizontal vector of cooperation within the CIS, offering a regional point of reference for the protagonists of the post-Soviet space, who shared with the four a specific interest in the areas of action of security and development. (F.R.)