In the past, it was community work in which everyone was involved in the Buganda kingdom. Today the major activity at the Bulungi Bwansi is planting trees to restore the forests.

Every clan in Buganda had an assignment in the King’s palace as well as within their own community. One of the assignments for the people of the kingdom was Bulungi Bwansi. This was community work that involved everyone in the Buganda kingdom.
Every village had its own day for doing the community work. Bulungi Bwansi was also a place where the young boys and girls of Buganda acquired informal education and the married couples received counselling; it was a place where people talked about their problems and found solutions. They also talked about their achievements.
Bulungi Bwansi had many categories which included cleaning rivers and wells, road repairs, digging trenches along the roads and villages, filling potholes in the village roads, cleaning villages, and cleaning markets. Everyone cleaned their surrounding areas to avoid snakes, other crawling reptiles, and dangerous insects. 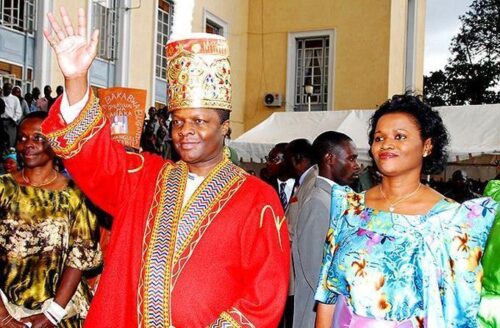 The Kabaka or King Of Buganda Ronald Muwenda Mutebi II with his wife Queen Sylvia Nagginda.

Every family was assigned a plot where they were supposed to work. They knew where they were supposed to work without being forced. They preserved the forest and land for cultivation during the Bulungi Bwansi by cleaning nearby forests.
On the day Bulungi Bwansi would take place the village chief would sound a drum with a tune like Saagalaagalamidde (I don’t want anyone sleeping). When the villagers heard the sound of that drum they would wake up or leave whatever they were doing and gather together, ready to receive their assignments for the day.
Penalties were given to people who would not participate in this community work. They were summoned to the village tribunal to face disciplinary action. In the tribunal, they had to explain why they did not join in the community work.
It was not all work at the Bulungi Bwansi. People would also have village meetings addressed by the chiefs or landlords of that particular village. The Bulungi Bwansi was purposely aimed at improving the livelihood of the people of Buganda.
It was also another way for people to come together after work. They would socialize and also share things amongst themselves like food harvested from gardens, and the local brew they made. 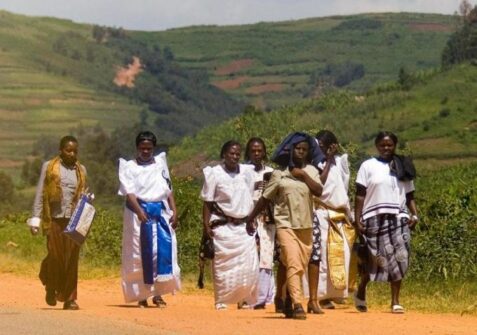 During these sessions, the girls would be taken to learn housework like weaving baskets and mats, and how to cook and take care of the home while the young boys would be taken to learn lumbering, making bark cloth or drums; some would be taught how to fish.
Discipline was emphasized during these meetings and community work. Every home had to observe discipline since all parents in the village were expected to help in raising the children in the village. Elders were supposed to discipline children whether they were biological parents or not, and children respected all the elders in the village. The elders were also supposed to act as mentors to the young children.
In Bulungi Bwansi, people would also come together and help each other. They called their gatherings Munno Mukabi (a friend in need) and these groups would be called upon when a person in the village had a problem like sickness, death, or marriage. The villagers would come together and collect food, firewood, water, and local brew (Tonto). Where a death occurred, they would also help bring burial clothes. 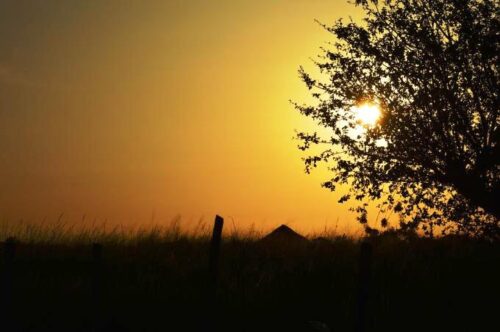 When there was a marriage or a traditional wedding, they would collect and look for food, local beer and would come together to celebrate the marriage. Today people in Buganda and the Kingdom are reviving Bulungi Bwansi, and the central government in Uganda has also adopted it. With local village councils in place, some villages all over the country practice it although they keep changing the name according to people
in that community.
Although Bulungi Bwansi was popular in the past, it is not so anymore due to its demand for discipline. Today the major activity at the Bulungi Bwansi is planting trees to restore the forests destroyed by the people.
Unlike the olden days, when the Kabaka (King) in Buganda had people working at his palace, today the Baganda come together and designate assignments according to the communities. They also visit the palace and do Bulungi Bwansi there.
The difference is that in the past people knew what to do and they were ready to do the work. But today, many people do not take community work seriously and few people join in the Bulungi Bwansi. (Open photo: ©mehmetozb/123RF.COM)