This year, the Institute of Social Ministry in Mission, at Tangaza College in Nairobi, celebrate 25 years since its foundation.

The story of the Institute of Social Ministry in Mission (ISMM) begins with one great visionary, Father Francesco Pierli. He had completed his term as the General Superior of the Comboni Missionaries in 1991. In the following year, he landed at Tangaza College, in Nairobi, and began to teach missiology. By then, Tangaza Centre for Religious (TCR), as it was known, was basically a seminary for the theological education of future priests belonging to missionary religious congregations. 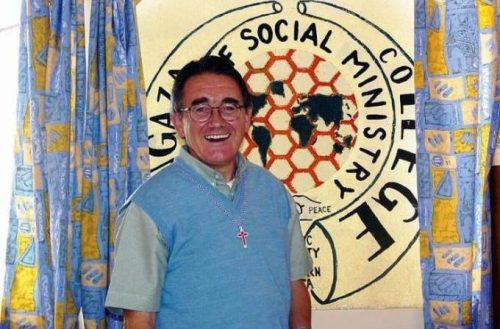 Fr. Francesco, however, challenged Tangaza to commit itself to preparing lay people for ministry in Africa. This was directly an inspiration from the first Special Assembly of the Bishops for Africa, which took place from April 10th to May 8th 1994 in the Vatican, with the theme “The Church in Africa and her evangelizing mission towards the year 2000: ‘You shall be my witnesses’ (Acts 1:8)”.
The Board of Trustees not only accepted the proposal of the ISMM, but it also changed the scope of TCR to move towards a University College, offering academic programs in education and social sciences, besides theology and spirituality. The Diploma in Social Ministry was launched in August 1994. In November 1995, the ISMM was approved by the Tangaza Board of Governors as an integral part of Tangaza College. 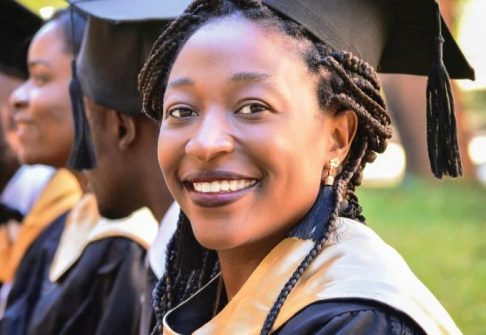 “Social Ministry” was meant to be consistent with the goal of Tangaza College: “To prepare ethical servant leaders for the church and society in an environment of freedom and responsibility.” In 2010 another Bachelor’s program was approved by the Commission for University Education: the Bachelor of Arts in Sustainable Human Development. All these academic programs have been informed by the Social Teaching of the Church, and have been operationalized, first through the ‘see-judge-act’ methodology, and later by the Pastoral Cycle.
Nothing could stop the dreams of Fr. Pierli. He went on to launch a Master’s degree in Social Ministry, the first postgraduate program at Tangaza. This was in 2009, the year of the Second Special Assembly of Bishops for Africa. After almost a decade, in 2018, another Master’s degree was approved by the Commission, this time broadening Social Ministry to a Master of Arts in Social Transformation. 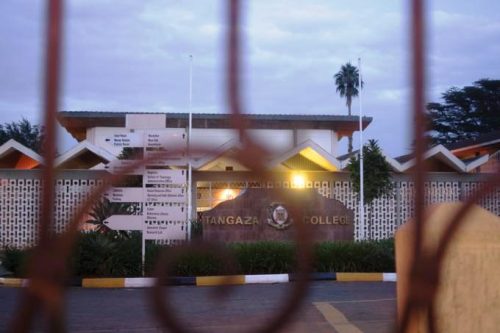 In 2010, after a two-year negotiation between Tangaza College/ISMM and the Catholic University of Milan/ALTIS (Italian for: Alta Scuola Impresa e Società), a Memorandum of Understanding was signed to enable the ISMM to offer an MBA in Social Entrepreneurship, beginning in January 2011, and accredited by the Catholic University of Milan. At this point in the history of the ISMM, it is important to recognize the contribution that Pope Benedict XVI gave on the eve of the Second Special Assembly of the Bishops for Africa, which was about to take place. In fact, Pope Benedict is known to have encouraged the Catholic University of Milan to start something concrete in Africa and for Africa. For five years, the two academic institutions collaborated and contextualised the Master of Business Administration in
the African context. 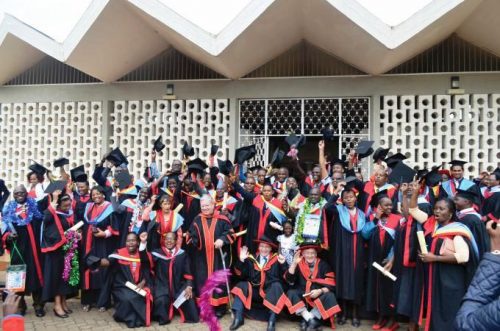 In order to launch this experiment in other African countries, E4Impact (Entrepreneurship for Impact) was founded and launched. This institution combines academics and social entrepreneurship to deliver some of the Sustainable Development Goals. Currently, collaborating with universities in eight countries across Africa (Kenya, Sudan, Ghana, Sierra Leone, Uganda, Ivory Coast, Senegal and Ethiopia), the project delivers a Masters of Business Administration (MBA) degree in social entrepreneurship (http://e4impact.org/).
What is interesting to know is also the fact that it was in one of the MBA classes at Tangaza that the formal name ‘E4Impact’ came into being!
Looked at from a contemporary perspective, religious congregations run several not-for-profit social enterprises. The members who run these initiatives often have a high level of commitment but low level of competence. The MBA program in Social Entrepreneurship is a practical way of increasing their competence in order to improve their efficiency. Soon the program became popular among the religious and the lay students. The program itself and other initiatives, such as the formation of SESOK (Social Enterprises Society of Kenya) by the alumni, the conferences, and the accelerator program, have contributed to changing the image of Tangaza as being contemporary in its approach. 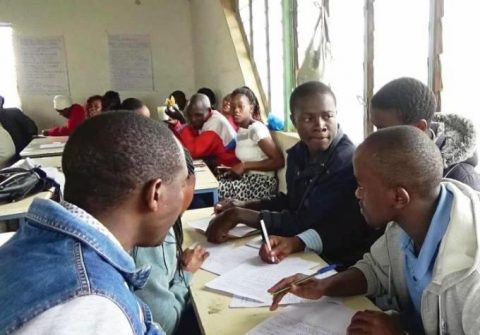 Besides the relationship with E4Impact, which has formed a global alliance, the ISMM brings into the Tangaza community several opportunities of networking and linkages. To offer technical back-up to the networking initiatives of the ISMM, the Social Ministry Research Network Centre (SOMIRENEC) was founded in 1999. This Network Centre has now become an independent structure.
Together with these networks, the ISMM has taken academics literally to the streets. Since 2012, diploma courses began to be offered at the “University Mtaani” in the informal settlements of Huruma, on the outskirts of Nairobi. Earlier, a similar program was launched at Christ the King Major Seminary, Nyeri. The aim of these programs was to spread the concept and approach of Social Ministry at the grassroots.
Social transformation at the grassroots has to be effected also by means of advocacy at the levels of governance and policymaking. With this in mind, Fr. Francesco initiated a spiritual chaplaincy program among the Catholic Members of the Parliament of Kenya, known as Catholic Members of Parliament Spiritual Support Initiative (CAMPSSI).Taken together, in the past 25 years of its existence, the Institute of Social Ministry in Mission has been a trendsetter at Tangaza University College.