The territory where I live is on the cold plateau in the south of Brazil. The skies are infinitely blue and the wind from the South Pole frequently visits us, often causing a drop in temperature of more than twenty degrees in a single day. It is the land of the araucaria trees that have been plundered to build large capital cities like Brasilia, of forests of pine trees slaughtered to give the space to the extractive capitalism of cattle herds, soybean and maize. The araucaria pine has been massacred like the people. The Arauca name is of indigenous origin. It refers to Arauco, the earth-coloured leader who defeated the conquistadors in the cold lands of the south of this Afroamerindian America.
In the south, in the cold blue lands of the south, in the south of this South of the world, the land is called in the Arauca language karú-kinká: meaning ‘this good land is ours’. It is the land of the Araucaria pines, the Tree of the Land of the Free People. 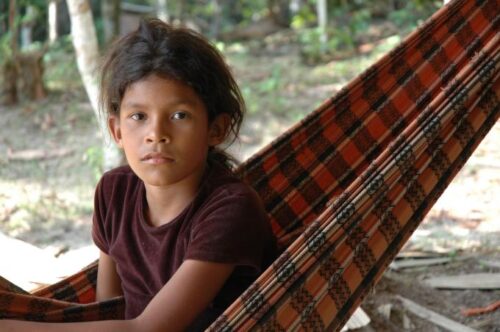 It is our sacred tree for which we have learned to come together and fight against the big cultivators of soya and maize and ‘exotic’ pines for their cellulose. They massacre the land as well as its sons and daughters as we fight against the large-scale production of meat for export.
We have learned that it is hard to struggle and overcome; it is hard for us who are the People of the Land of the Free People to fight against the murderous capitalist world. And we are an apparently defeated People, robbed of our dream that is the practice of the invincible Gospel in the resurrection of Jesus.
In our territory, popular movements have grown in strength over the years – from simple and family-based agriculture to shared trading and the first municipal council for the rights of women – through our political involvement that has never been in government, in a situation greatly dominated by the powerful. Our involvement has become the theology of the ordinary people. It is a theology of the People among and together with the journey of the communities where the only power has always been service nourished by spirituality. It is a profound mystical-political experience that becomes a collective dream while we feel we are a ‘People’ as Pope Francis says in Fratelli Tutti (FT.131). 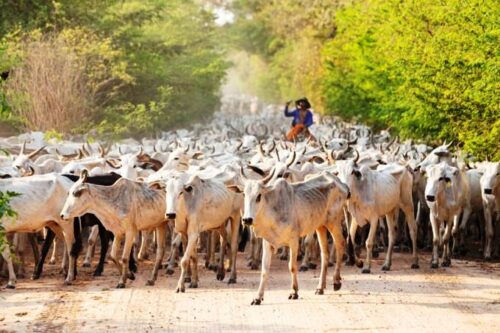 It is not just a ‘mystical-political’ experience but also a profound ‘mythical-political’ experience of belonging to a common identity made up of social and cultural ties (FT.132).
To become a People and make theology with the People, which should be like living the experience of God the liberator in the sequela of Jesus and the Gospel, has meant entering into a common process, slow and often difficult and not occupying spaces of power but being a community, a social and communitarian body: being People of the Land of the free People. We are the breath of Jesus of Nazareth, the cosmic Christ.
We are the Body of Christ in evangelisation, where nobody is so rich they have nothing to receive and nobody is so poor that they have nothing to give. We  practice integral ecology also in ecclesial and political relations, against all ideologizing populism where the idea is greater than the reality and, therefore, a generator of exclusive and violent relations.
We support popular leaders capable of interpreting the mind
of a people (FT.159). 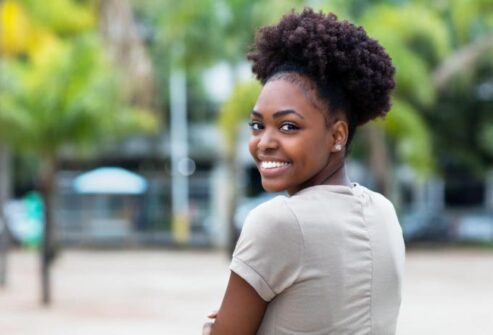 As the popular wisdom of the People of the Earth tells us, there are three things that are a mystery and four things I do not fully understand, but which we must put into practice for the common good, for the buen vivir. The four breaths: Air, Water, Earth and Fire.
The four breaths of the Heart of Heaven and the Heart of the Earth. Four breaths, North, South, East and West. The theology of the people for the common good: Caring is more than healing. There exists a process of relations in us, between us and with the earth which we need to practise daily with humility. A breath of caring. Politics is the humble exercise of caring first of all for the most fragile people and for the Earth.
Motherland is greater than Fatherland. The eyes of our Soul are wet with the tears of fatherlands, flags, borders, armies, wars and walls. ‘Send’ is not to be found in any dictionary and it is the breath that sustains us and governs us with care. Let us welcome it. 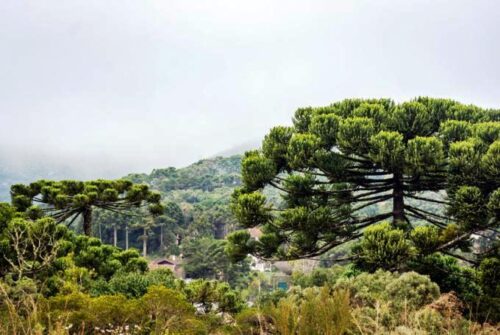 Matrimony is greater than patrimony. The first means, etymologically, the desire to unite, to care for the earth and non-violent relations that humbly sustain us. They mean more than accumulating, extracting, violating or poisoning. It is necessary, for the common good, to continually ask ourselves how to live on what we truly consider to be necessary, listening to everyone, and first of all to the little ones of the Earth. Asking to borrow is greater than owning. In the world of consumerism and capitalism, asking for a loan is often seen as the beginnings of failure. In the mystical-political sphere of the common good, we are learning that we do not leave the Earth to future generations as a legacy but we humbly ask them to borrow it to look after it in such a way that it provides us with what is necessary and governs us in humanity made of earth. Theology with the People. Humanity made of Earth.