Cybercrime is spreading more and more on the continent, causing damage to businesses and people. The urgent need for local laws and agencies for African cyber security.

In hacker jargon, they are called ‘brouters’. They are online scammers who, disguising themselves as images of attractive women, lure people on social networks and dating sites, mostly middle-aged men, promising them love stories in exchange for payments that gradually become larger. Brouters feed relentlessly on the web, raising their bank balance from the comfort of their home. 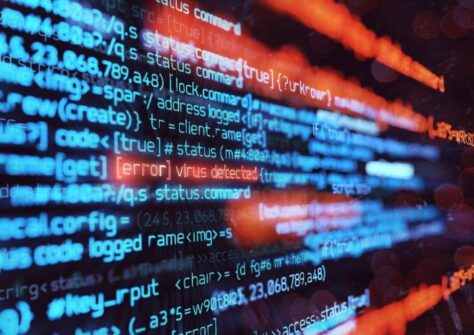 In Africa, the homeland of this scam is Nigeria, where brouters have taken hold for some time, forming partnerships with organizations scattered in other corners of the planet and infecting many African countries. This is the case of the Ivory Coast, the West African nation that in recent years has registered the greatest leap in quality in the field of hacking (that set of operations and techniques aimed at piercing computer hardware or software systems) and IT security.

The threat of cyber-attacks
In a continent struggling with wars and famines, cyber-attacks could appear as a lesser evil ‘imported’ from the West. Instead, the figures circulated at the Abidjan forum say that the cyber threat in Africa is constantly expanding.
In 2021, cybercrime produced losses of approximately 4.2 billion dollars. In the first half of 2020 alone, Africa was the target of 28 million cyber-attacks that caused nearly $4 billion in damage.
More than 85% of financial institutions confirm that they have suffered this type of offensive. 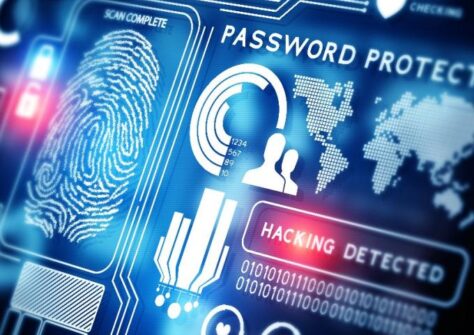 Phishing (deceptive emails), ambushes via malware (malicious software that infects computers and the mobile devices they access), and credential theft are the most common attacks. But cybersecurity levels have risen, a market that in 2020 in Africa recorded a turnover of 2.5 billion dollars. The main resource that the continent can make available to the sector is the very low average age of its population. Suffice it to say that in 2050, according to UN projections, more than half of Africans will be under the age of 25. A boundless army of digital natives that many African countries will aim to bring to the side of the state, snatching them from cybercrime.

The rise of Abidjan
Since 2010, Abidjan has been a cybersecurity innovation hub that governments and private companies from the West and Asia are looking at with increasing interest. An ascent supported by clear government policies against cybercrime. In 2011, a forensic science department specializing in cybercrime was created, currently headed by Colonel Guelpétchin Ouattara, a trained electronics engineer. Then a law on the protection of personal data was adopted, which took as a model the General Regulation on the protection of personal data of the EU (GDPR), and an ad hoc governmental authority was established, the Autorité de régulation des télécommunications /TIC de Côte d’Ivoire. This increasingly defined regulatory framework has favoured the birth of many companies specializing in IT security, often founded by young entrepreneurs. These include: Data Privacy Solution Expert, also active in France; Diamond Security Consulting, also present in Togo, Mali, Niger, Burkina Faso, and Indonesia; the Camenki Africa Group; and New Digital Africa. There are also bodies that protect the rights of digital consumers, such as the Association des correspondants ivoiriens à la protection des données à caractères personnels.

Unresolved problems
However, the Ivory Coast still has to pass many tests of maturity. Its companies need to invest more in prevention, training, and defence of their nerve centres. In the last five years, cybercrime has cost the country about 38 million euro: a figure released by former minister of the digital economy, Roger Adom, reported by Jeune Afrique. 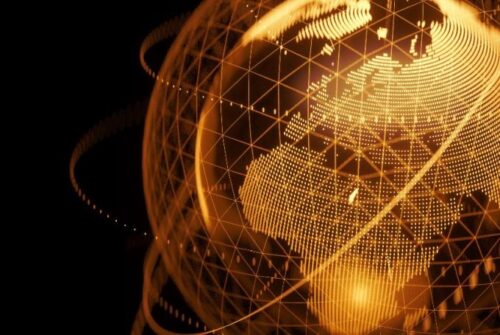 Furthermore, the country has not yet ratified the Malabo Convention on cyber security and personal data protection, adopted in 2014 and whose purpose is to harmonize the laws of the member states of the African Union and regional economic communities. The more cumbersome theme remains in the background, namely that of digital sovereignty. Most of the data of governments, companies and private citizens circulating in the networks of African countries flow into data centres located outside the continent, which refer to giants such as the Chinese Huawei, which for years has made Africa a land of conquest. If African countries do not claim their digital sovereignty more, they may well produce good practices and rise to virtuous laboratories, but they will continue to be the first to serve the interests of the multinationals to which their IT infrastructures are linked. (Open Photo: 123rf.com)