The region of Central Asia, because of its geographic location, has always been considered a historical place of interest for, and of confrontation between, the great powers, as well as the stage for the famous ‘Great Game’ between the British and Russian Empires.

Following the implosion of the Soviet Union that led to the independence of the Central Asian republics, the region again drew the attention of the great strategists and especially of the American Brzezinski who, in his chief work ‘The Grand Chessboard’, published in 1997, holds that the key to global power is control over Eurasia and the Central Asian republics. Still today, Central Asia continues to be one of the great centres of encounter and confrontation between the great powers present on the global scene, (namely the Russian federation, the United States and China) in which the local governments assume a progressively more active role by adopting multi-vector policies. The attraction of this area  is substantially determined by its strategic geographic position which makes it a veritable geopolitical joint between oriental Asia, South East Asia and Russia, Europe and the Near East. 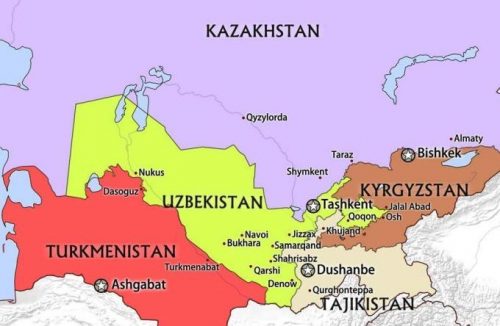 Besides its geographic position, the region is attractive for its abundant metals and rich deposits of oil, gas and water, making it one of the richest areas of the planet. It is for these reasons that many analysts view the area of Central Asia the origin and final end of the majority of the political upheavals that affect other areas. In particular, there is no lack of those who speculate that the United States policy of chaos – that in the last twenty years has destabilised various vast areas of the world – aimed at moving the geopolitical centre of gravity to the two most sensitive areas: the Mediterranean and Central Asia, to be exact. It must also be said that the well-known USA ambition, since the collapse of the USSR, by means of the establishment of two military bases in Kyrgyzstan and Uzbekistan, to prevent any possible Peking-Moscow axis (that nonetheless is being created), is today being hindered by these two great protagonists which, due also to their geographic contiguity, have established sound relations with the states of the region. 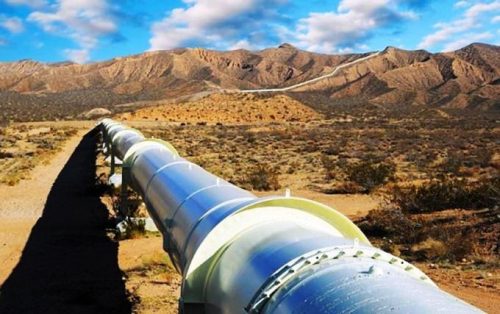 Russia, in particular, in its efforts to regain its role as an international giant, has carved out for itself a role as the leader in the former Soviet space and, through the make-up of the Eurasian Union, has bound to itself the most important regional actor, Kazakhstan. Close political and economic ties are also maintained with Turkmenistan – through the dense web of gas pipelines, going back to the Soviet era, that still tie the gas exports of the country to Russia – and with Tajikistan and Kyrgyzstan. China – the other great actor on this stage – has tied with various countries of the region, without, however, interfering in their internal political affairs, by means of a series of very advantageous economic agreements, not least by means of the construction of the Central Asia-China Gas Pipeline, a gas pipeline more than 1,800 Km long that runs from Turkmenistan as far as the Chinese Xingjian province, passing through Kazakhstan and Uzbekistan. Besides breaking the Russian monopoly on the export of gas from Central Asia, it has created a valid alternative to the transit of oil imports that pass through Hormuz and the Malaccan Straits. 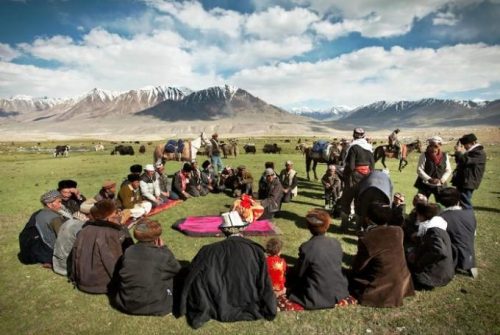 Nevertheless, it would not be unreasonable to speculate that the quiet of the Central Asia region may be broken by upheavals similar to those that happened recently on the south bank of the Mediterranean since this area, too, presents some elements of fragility, one of which is the return home of combatants from Syria and Iraq and the instability of some countries, especially Tajikistan whose economy is based exclusively on trading in narcotics facilitated by the long and porous frontier that it shares with Afghanistan. With reference to the phenomenon of combatants, it is important to note that a large number have left Central Asia and, seeing the percentage of combatants in the population, we conclude that Turkmenistan occupies sixth place in the world with 72 inhabitants per million enlisted in Isis; Uzbekistan is in ninth place and Tajikistan in thirteenth. Last, but not least, there is also the possible factor of the fragility of Afghanistan which, having never been completely pacified, could re-explode at any moment, spreading the effects of the deflagration through the entire region and, in particular, in those areas (such as that of Chinese Xinjiang) where embers still burn below the ashes. (F.R.)