Undoubtedly, nonviolence remains at the heart of Asian spiritual tradition. It is not that Asians are less violent than others,
but a longing for peace has clung to their hearts even in the most violent of times.

Ahimsa, nonviolence, remains an inspiring theme in Asia among the co-nationals of Buddha and the disciples of Lao Tse.  Hence, the greater tragedy when this message is forgotten on the continent. It was the genius of Mahatma Gandhi that brought the concept of nonviolence to the political field when he decided to fight the mightiest imperial power of the day in his own peaceful style. Non-violence was, for him, not mere passivity or weakness, but a pointer to the strength of the spirit. It consists in showing respect for the opponent and all his legitimate interests while refusing to bend to unjust treatment. He developed the concept of “strong persuasion” by appealing to the conscience of the opponent in respectful protest and expressing non-acceptance in a gentle and courteous manner. By reinterpreting the concept of Gandhi the message became universalised, making it meaningful to everyone. In a similar situation anywhere in the world.
Martin Luther King, Nelson Mandela, and others felt inspired by Gandhi while pressing for their rights. 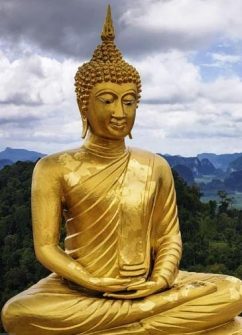 Looking at things objectively, when spiritual values fail to exert a moral authority in society, force comes to play a greater role in obtaining social compliance, whether imposed by the administration or inflicted on each other by fellow citizens. Force used in excess takes the form of violence. Violence, once unsheathed, cuts in all directions. This is an area where the spirituality of non-violence ought to be brought out of the world of contemplation and prayer into the public forum. Ahimsa also excludes the use of violence in language, provocative statements, unfair criticism, insensitive remarks; even violent forms of protests against injustice, and indifference to suffering. Today it needs to be extended to the over-tapping of natural resources, damage to environment, and competition that rises to merciless heights. Ahimsa would be fully in agreement with the concepts expressed in the Encyclical Letter of Pope Francis Laudato Si’, especially with regard to the ecology of the human person. 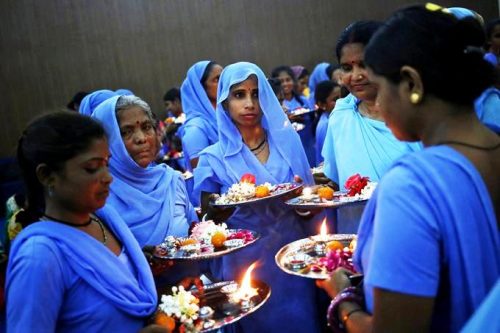 Truthfulness is considered the highest virtue among Asian peoples. There is an ancient Sanskrit saying, ‘The truth shall triumph’. However, honesty is probably the most forgotten spiritual value in public life. The tragedy in our times is that corrupt practices have risen to the world stage. No one can plead to be totally innocent. That is why all must join hands in order to wipe out this plague from society. Corruption is not only about the wrong use of money, but also about the wrong use of power. It is about taking bribes in government offices, about various forms of manipulation and blackmailing, political arm-twisting, pushing a particular party’s or ethnic group’s interests through underhand ways, unfairness of dominant classes to weaker sections, silencing the voices of the weaker communities, physical elimination of political opponents or commercial competitors, interfering with election processes. 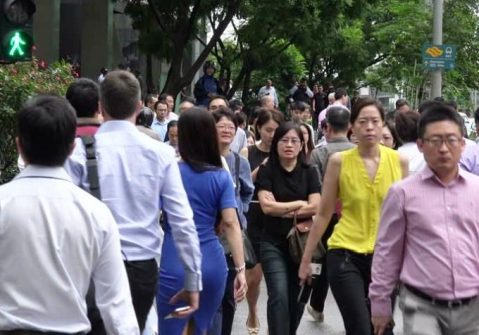 Corruption also has reference to hidden transactions, unpaid salaries, underpaid employees, unfair pressure.
When citizens’ consciences are not alert, the mechanisms of accountability and sanction are not activated, and structures of enforcement lie idle, dishonesty rises to giant proportions. Today that is what is happening. A passage from early Buddhist poetry says, ‘Let no one deceive, anyone else, nor despise anyone anywhere. May no one wish harm to another in anger or ill-will’ (Samyutta Nikaya, 1468). (T.M.)