The logic used by super powers in space is not an exclusively competitive one. In fact, there is a very rich level of cooperation between them, due to the fact that, unlike the case of economic competition, scientific research requires synergies.

In this regard, the ESA (European Space Agency) is a good example of cooperation between various powers, given fruitful relations with Russia, the United States, Japan, India and China.
The scope of cooperation, however, does not exclude, as was said, tight competition in the business arena. The example of China and its struggle to sell rocket launchers is revealing. Has hard as it tries to penetrate that market, China encounters international resistance, because the Europeans and Americans, who have invested formidable sums in this sector, try to protect their markets, barring new entrants (offering lower cost products) from entry, using the argument of national security. In fact, there is a fear that the Chinese may invade the markets. There exists a veritable business dynamic such that the ability to collaborate and compete is part of the big game. 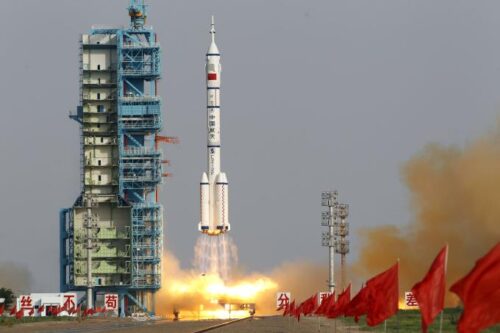 In the context of this competition, where the business element plays an important role-even as defense and security aspects are fundamental-development has been quick, stimulating changes in roes among the various countries. If you look at classic space exploration (the kind involving astronauts, space stations and large infrastructures), progress of new actors has come at a slower pace compared to the historic leaders of Russia, the United States along with Europe, Canada and Japan. And that kind of space exploration remains the standard of reference. However, China, over the course of 15 years, has put two different kinds of space stations into orbit – and is trying to build the third one – eroding the gap in a substantial way.
In 2018, China launched more satellites than any other country, clearly demonstrating that it is second to none when it comes to building space exploration services, functions and infrastructure. And, although the satellites are not equipped with the very highest technology, they are of sufficiently good quality and effectiveness to deliver the desired result. 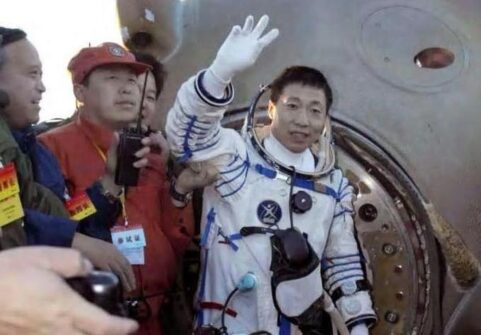 China, which has surpassed Russia in the space exploration sector, now competes directly against the United States given the amount of investment, the number of launches, the infrastructure sent into orbit, the observation of the Earth and the collected data. Even as China does not have the sensors that can observe and measure the Earth at close distance, it can rely on sheer quantity, sending a number of satellites into orbit, which observe from a larger distance. By functioning in a coordinated manner, these satellites can achieve the same results as those operating from a closer distance.
China’s experience shows that when it comes to space, the important aspects are simply to be present, to be there, relying on basic but reliable technology, which does not have to be the best. It merely has to be good enough to ensure the production of launchers that work, deploying available technological and financial resources intelligently. Still, China has managed to deploy the first ever (as far as civilian ones are concerned) Quantum telecommunications satellite ever made, demonstrating with how far its own technology has reached. 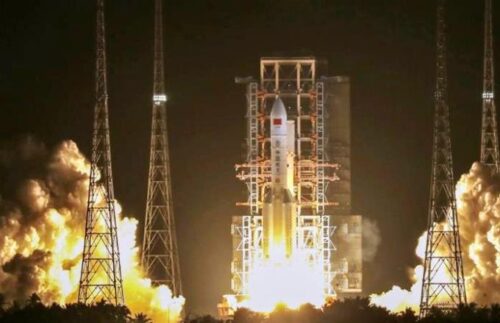 In 2019, Beijing, as part of an ambitious scientific exploration program, executed an unprecedented lunar orbit with the Queqiao satellite while the Chang’e-4 probe landed on the Dark Side of the Moon to measure its magnetic field. This mission has disruptive geopolitical implications. Beijing’s investments in the aerospace sector are part of “Made in China 2025” – a gigantic research and development, plan to boost research and industrial production in aerospace, robotics, digital information, agriculture, medicine and alternative energy – such as marine renewable energy based on waves. By 2030, the goal is to shift China away from the current model of low-cost mass production toward high value. This plan, along with the One Belt Road Infrastructure Development Project intend to allow the Chinese economy to take the final quality leap.
The current Chinese space effort has already reshaped the geopolitical framework in the region, prompting Japan to change its constitutional order, in order to be able to equip new space systems for military purposes. In a related move, Tokyo transferred jurisdiction over its JAXA Space Agency away from the control of the ministry of Education to that of the prime minister, placing it within a special office.
And then there is India, which has also invested heavily into advanced research and production centres for launchers and satellites – entirely built by its own technicians.
The Indian government space agency ISRO has made enormous strides in both military and civilian space exploration. In 2019, New Delhi carried out a test to shoot down a satellite in orbit, thus placing itself at the level of technological superpowers. Recently, India has also shown a growing interest in a project to study the possibility of deploying nuclear power plants in space. The aim is to experiment new orbiting energy production technologies to reduce India’s excessive dependence on imported energy sources. 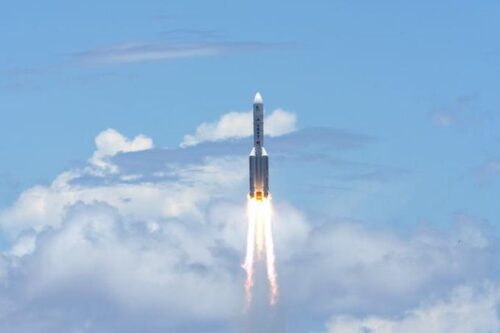 Meanwhile, China launched its first mission to Mars on July 16, 2020. Tianwen-1 was launched from Wenchang towards the red planet on a voyage that will last until next year. China’s mission aims to conduct a global survey of the planet, including studying its geological structures, surface characteristics and climate. The orbiter is packed with seven scientific instruments, and the rover has six more. These include several cameras, subsurface radar and a spectrometer. A magnetic-field detector on the rover could gain valuable insights into Mars’s past magnetic field, which would have shielded the planet from radiation, says Flannery. And its ground-penetrating radar will help discern some of the geological structures just below the surface of the planet. (F.R.)