The Easter Sunday bombings in and around Sri Lanka’s capital left hundreds dead and injured. In recent years, besides becoming a base for hundreds of foreign fighters, the Indian sub-continent has also become fertile terrain for the expansion of the main Islamist
terrorist groups.

On 3 September 2014, Ayman al-Zawahiri announced the formation of a new branch of Al Qaeda in the Indian Subcontinent (AQIS), whose chief purpose was to spread Jihad in the whole area, especially in Pakistan, India and Bangladesh. In June 2017, AQIS published a ‘Code of conduct for the Mujahidin of the sub-continent’, where the group indicated targets in the area. Starting in 2015, hundreds of men, mostly from Bangladesh and the Maldives, went to join the Islamic State (IS) in the Middle East. Furthermore, many groups in the subcontinent became affiliated to IS which, by means of online propaganda, tutorial videos, sermons and online magazines, is trying to expand in southern Asia

Terrorism in India is a very complex phenomenon. In the ‘Code of Conduct’ AQIS indicated its objectives in India: to attack the police, Hindu organisations and military personnel. The text criticised the oppressive policies of the state of India towards Kashmir Moslems, the alliance of India with the USA and conflict over water with Bangladesh, understood as an attempt to bring Bangladesh Moslems into subjection. The Indian Moslems who decided to follow the way of the Jihad usually approached the Kashmir insurrection, with the aim of creating an Islamic state ruled by Sharia Law. 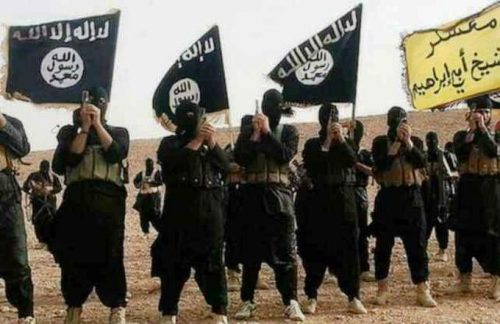 Among the largest groups operating in India, Jammu and Kashmir, probably receiving support from the Pakistan government and the ISI, we find Hizb-il-Mujahidin (HM), Jaish-e-Mohammad (JeM) and the Indian Mujahidin (IM). The IS, instead, has declared several times its intention of expanding its presence in India, seeking to exploit poverty and inequality in education and in the workplace suffered by the Moslems. IS has attempted to infiltrate the complex political scene in Kashmir by creating a Wilayat Islamic State in Jammu and Kashmir (ISJK). Up to now, the Jihadist propaganda has not succeeded in taking root in India for various reasons.
For the past three years, Indian intelligence has extinguished at birth the fires of aspiring extremists by means of de-radicalisation initiatives. The Indian army, instead, conducts regular anti-terrorist operations in Jammu e Kashmir. In the world of anti-terrorism, India is a founder member of the Global Counter-terrorism Forum (GCTF) and of the Group for international financial action against recycling (GAFI) to counter the financing of terrorism.

There is a different situation in Pakistan whose governments, since the early eighties, particularly through its Secret Service (ISI), have often supported Islamist and Jihadist groups against India, against the Shiite minority or to destabilise Afghanistan. No government has opposed the expansion of these formations whose proliferation has become a threat to internal security. 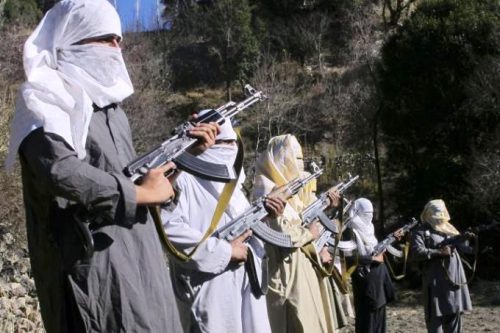 Some of the more active groups are Lashkar-e Taiba (LeT) and Tehreek-e-Taliban Pakistan (TTP). The objectives of  LeT include the exportation of the Jihad to all of southern Asia, Russia and China. The TTP is an umbrella organisation composed of fifteen distinct Pakistani Taliban factions, whose operations base is in the federally administered tribal area (FATA). AQIS, for its part, has reached a symbiotic agreement with various Pakistani groups such as Harakat-ul- Mujahidin, Harakat-ul-Jihad-al-Islami, Lashkar-e-Jhangvi and militant Pakistani Taliban who have broken away from the TTP.
The Islamic State took up a position in the mountainous region between Pakistan and Afghanistan in 2015 and has begun to strike especially the Shiite minorities. The Jihadist groups of  Jundallah, Tehreek-e-Khilafat Pakistan (TKP), of Jamaatul Ahrar and militants who left the TTP of the tribal area of Orakzai, have decided to swear allegiance to the Calif, drawn by the possibility of higher payment. Pakistan is a fertile ground for IS to recruit foreign fighters. Intelligence functionaries in Pakistan have stated that at least 650 Pakistanis have fought in Syria, Iraq and Yemen or were enrolled in the ISK (Islamic State Khorasan).
The activity of Islamist organisations in the rural centres and more unstable places more deeply affected by unemployment and social inequality, has conducted increasing radicalisation within prisons, university campuses and in different areas of the Punjab  and of Baluchistan. The actions of Pakistani counter-terrorism, which initially aimed only to contain and control the Jihadist groups, are now transformed into a veritable military intervention against them, both in the tribal areas, with the Zarb-e-Azb military operation in Waziristan, and also in other areas of the country with the Radd-ul-Fasaad
military operation.

In other parts of the subcontinent

In the rest of the Indian sub-continent, the situation is greatly diversified. Nepal is faced mainly with problems related to trans-frontier terrorists. Bhutan has no problems related to terrorism but, nevertheless, the royal government has taken counter-terrorism measures. The Maldives, on the other hand, have become one of the main recruiting areas of the Islamic State. Male, the capital, is one the most overcrowded cities in the world with a high rate of poverty due also to a large share of the income from tourism being pocketed by a few local and international businessmen. Since the war in Syria started, around 200 Maldivians went to join the IS armies. 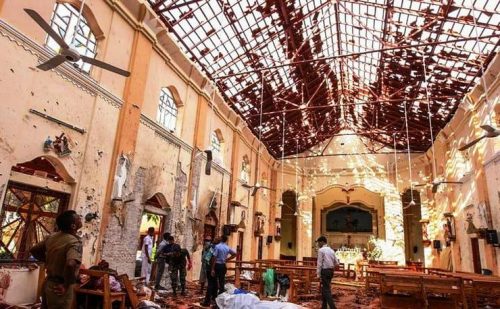 In Sri Lanka, on 21 April, Easter Sunday, a terrorist attack when three Christian churches across the country and three luxury hotels in the commercial capital Colombo were targeted in a series of coordinated suicide bombings which killed 370 people and wounded 500.  According to government officials, all seven of the suicide bombers in the near-simultaneous attacks were Sri Lankan citizens associated with National Thowheeth Jama’ath, a local militant Islamist group with suspected foreign ties.
In Bangladesh the unifying purpose of the Islamist organisations in the country is to establish a state governed by Islamic law. This is why AQIS and IS have chosen this strategic area for the spread of Jihadism in all of Asia. 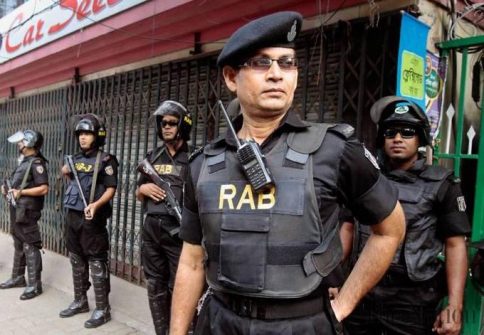 In recent years, the Jihadists have created a network of radicalisation within the Madras schools, the hospitals and training centres. AQIS has managed to infiltrate the country by allying itself with various local Jihadist groups such as Ansar al-Islam, Harkat-ul Jihad Islami (HJI), Jamaat-ul Mujahidin Bangladesh (JMB) and Ansarullah Bangla Team (ABT). As regards IS, it has been present in Bangladesh since November 2015. The young Jihadist cells with ties to the Caliphate are very decentralised, are non-hierarchic and communicate by means of message apps. Only about 40 Bangladeshis went to join IS in the Middle East, since the majority of Jihadist groups have national objectives. In May 2017, at the request of Intelligence, the Rapid Action Battalion (RAB) carried out a number of raids throughout the region of Dacca, arresting many IS affiliates. As to counter-terrorism, the Bangladesh government has increased cooperation with India and the United States. In its efforts to prevent the financing of terrorism, the country is a member of the Asia/Pacific Group on Money Laundering (APG) and of the Financial Action Task Force (FATF).

Making a Common Cause with the Poor and with the…

About thirty members of the Comboni Family (Lay, Secular, Religious, men and women, from Africa, America and Europe), met  from July 27 to August 3,…

Why all the cows belong to the Maasai.

In the beginning, the Maasai did not have any cattle. One day God called Maasinta, who was the first Maasai and said to him: “I want…

The new Latin American generations are following the invitation of Pope Francis to "be proud of the history of their peoples". Two examples of sustainable development…