Over the years, President Putin has attentively observed the political, economic and military strategy of the United States and China
in Africa.

For the United States, Africa represents one of its geostrategic priorities for two sorts of reasons: the first is connected to the control of energy and mineral resources and the second is of a strategic military kind. As to energy and mineral resources, the United States competes for control with China which, in the last fifteen years, has notably implemented relations with African partners, increasing its revenue from investments. Concerning strategic questions, Washington, finding its way closed to the Euro-Asian space, found in Africa a territory in which it is possible to find ample room for manoeuver where it can re-launch its military might on a global scale in order to compete for primacy with the Asian powers. 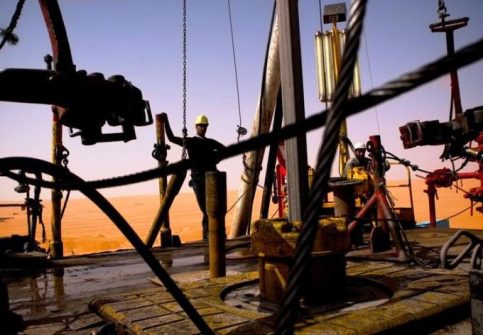 In the USA strategy there is a preventive motive related to the policy it follows in the southern hemisphere which has as its primary purpose to influence the South-South axis developed between the African, South American and Asian countries.
The action of the United States is such that it has already produced remarkable results in Latin America with the overthrow and weakening of all those leaders and forces that worked to render the region independent of USA influence.
For a better understanding of the importance of the South-South axis, we do well to refer to the important the IBSA Dialogue Forum, an international tripartite grouping for promoting international cooperation among these countries. It was set up in 2003 by India, Brazil and South Africa which were already members of BRICS (Brazil, Russia, India, China and South Africa). However, both these organisations suffered setbacks following the election victory of Bolsonaro in Brazil who will, no doubt, review the strategic alliances of the country, reverse the route of his predecessors and return to the South-North route to reinforce the partnership with Washington. 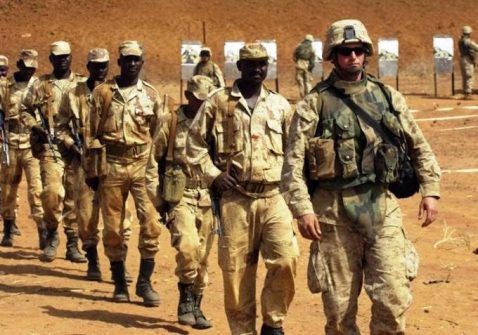 To counter the proliferation of these new alternative centres of power to that of the United States, Washington has equipped itself with some instruments which concern both the military (including AFRICOM, the United States Africa Command created in 2007) economy-finance and communications. In particular, as to its military profile. The penetration of the United States seems to favour eastern Africa since that region may constitute an important factor in the strategy of control of the Indian Ocean where the Chinese maritime Silk Road passes.
The US arms industry is the main rival to that of Russia in the whole of the African continent. Nevertheless, between the five-year periods 2006-10 and 2011-15, there was an increase of 19% in imports by African states from Russia.
Research has also shown that, in 2017, Russia exported around 15 billion dollars in arms around the world and that Africa bought 13% of Russian arms sold in the last five years. This shows that both the market and competition is growing since the sale of arms is also a means of control over the armies of the purchasing countries.
Besides the arms, there are also numerous operations involving Russian soldiers through military agreements to send instructors and advisers including civilian contractors.
Military analysts say that Russian security contractors could be around 10,000 across Africa, including Sudan, South Sudan and Libya. 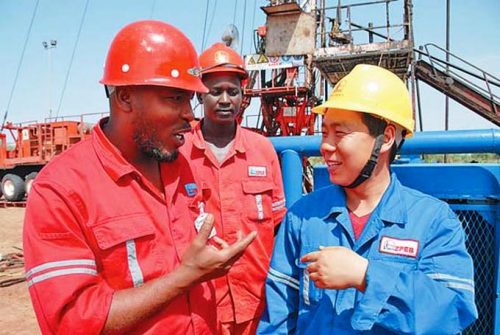 China has a different role in the African continent where it of crucial importance for investments in mining but also in opening up new markets for its products in very populated states such as Ethiopia and Nigeria.The role assumed by China in Africa in recent years is due to the fact that, in the course of history, relations between China and the African states followed a different development from those with the USA and the European states and Sino-African relations are the crowning of a long diplomatic effort that has its roots in the proces of decolonisation. During that period, the People’s Republic of China supported the independence movements in those countries where decolonisation reached levels of conflict with the former colonialists. An example of this is the FLN in Algeria which received supplies of arms from China, or Guinea which, outside the sphere of French influence, found in China a new partner. We must also include Zimbabwe and Angola which looked to Beijing to go beyond the civil wars and rebuild a new state. We also have the case of Egypt and Nasser who was the first African leader to open diplomatic relations in 1956 with the People’s Republic of China.
Besides supporting the process of decolonisation, China, from as far back as the sixties, began to invest in infrastructure such as the railway line between Zambia and Tanzania, TAZARA, sponsored by Mao himself, and obtaining in exchange their support in international organisations and at the United nations where the new states diplomatically supported the recognition of the People’s Republic of China against Taiwan. 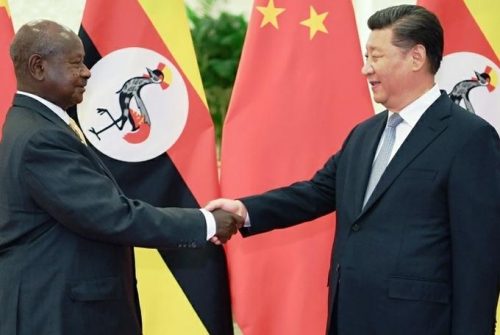 Nevertheless, the turning point came in 2000 when relations between China and the African states received a boost with the creation of the Forum on China-Africa Cooperation (FOCAC), devised by the then Chinese President Jang Zemin. This was followed by a massive growth in Chinese investments in African countries that led China to become, in 2008, the largest commercial partner of Africa. The investments in mining, besides being of enormous strategic relevance for China which relies greatly for oil imports on Angola and on plans for new offshore oil wells in the Gulf of Guinea, guarantee the political stability of the states of the region.
Last September during the 2018 Forum on China Africa Cooperation (FOCAC) in Beijing. Chinese president Xi Jinping pledged $60 billion to the continent in loans, grants, and development financing. Xi also announced different initiatives aimed at improving Sino-Africa relations, including investments in healthcare, education, security, cultural exchanges, and increasing non-resource imports from Africa.