Jamaica is a Parliamentary democracy and, as a member of the Commonwealth, it is also a constitutional monarchy. Therefore, Charles III of England is also ‘King of Jamaica’.

The internal institutional set-up is democratic, with a two-party structure and a bicameral structure composed of a House of Representatives directly elected by the people and the Senate whose 21 members are directly appointed by the prime minister. From an administrative point of view, the country is divided into 3 counties and 14 ‘parishes’ (as the administrative divisions are called).
Its economy enjoys the incalculable bauxite reserves that place the country among the largest holders globally, contributing to the formation of almost a third of the national GDP. In addition to bauxite, another important item of the Jamaican economy is represented by tourism which generates 70% of GDP, while in the agricultural sector, sugar cane, coffee, bananas, and tobacco constitute further important items among exports. 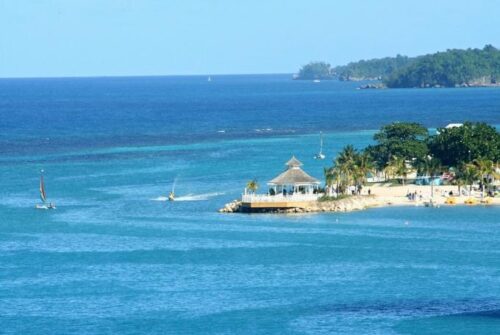 As to energy, the country lacks its own resources and, therefore, is forced to import them to satisfy its consumption. Those activities that make up the nerve centre assets of the country’s economy, infrastructure, raw material extraction and tourism, are managed by both local and foreign private sectors. The central state, in fact, due to the high public debt that has gripped it for years (117% of GDP), as well as the heavy interest it has to pay to the IMF and the World Bank, has extremely limited room for manoeuvre. This has also brought about the privatisation of the health and education sectors, to which only a few have access. Furthermore, foreign investments are discouraged by both security issues and the high costs of services and taxes.
As far as international relations are concerned, Jamaica is heavily dependent on the United States, due also to strong trade ties, for direct foreign investments, development assistance and the numerous and constant migratory flows. The country, however, has also established economic relations with China for the development of the internal infrastructural and logistic system. China has also expanded its control in the port of Kingston, which was recently dredged to start the project, supported mainly by the state, to transform the island into an important integrated logistics water, land and air hub – similar to that of Dubai or Singapore, and equipped with special economic zones, the first of which has already been activated. 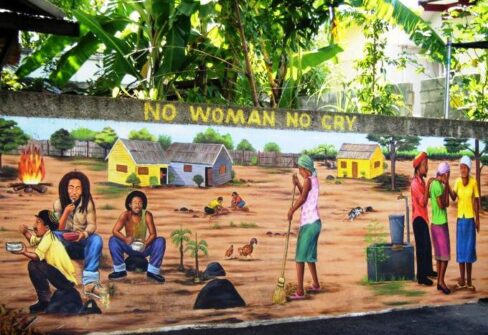 Regarding relations with Great Britain, it is felt that the death of Queen Elizabeth could generate the desire of Jamaica to re-evaluate matters, placing itself in the wake of Antigua and Barbuda and Barbados which, respectively, in April 2022 and 2021 decided to break the last links, albeit formal, with London. The Caribbean peoples, in fact, have been fighting for some time to obtain an apology for the ‘horrors of slavery’, as well as compensation.
In fact, in 2014, Caricom (Caribbean Commission for Reparations), an intergovernmental organization that includes 15 Caribbean states (including Barbados, Jamaica, Antigua and Barbuda), issued a document asking for reparations from the governments of all the former colonial powers and the most important institutions of those countries, to the Caribbean nations and people for crimes against humanity of genocide, slavery, and trafficking on the basis of race. 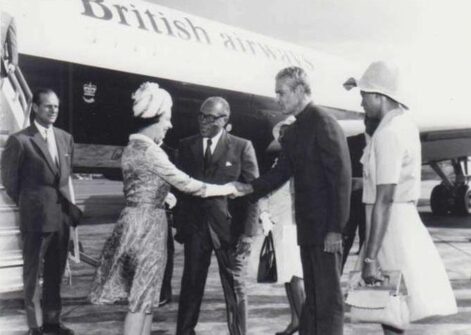 Furthermore, it should be added that in the international arena the country is always known for reggae music which is a characterizing element of the country, a sort of Jamaican soft power. Music that is an expression of the Rastafarian religious movement, which echoes African sounds transforming them into something original. Furthermore, reggae also represents a way to express a form of dissent against the harsh oppressions suffered over the centuries by these populations and therefore a request for justice against abuses. Undoubtedly the icon par excellence of this musical genre was the Jamaican Bob Marley who more than any other was a global diffuser of both reggae and Rastafarianism, two typical Afro-Jamaican elements that in the 70s became central as symbols of identity and pride. Rastafarianism, which developed in the 1930s, has become widespread since the 1980s. More precisely, it is a spiritual and cultural movement, born on the inspiration of the Ethiopian Orthodox religious faith, and in particular of ‘Ethiopianism’ preached by the leader Marcus Garvey. 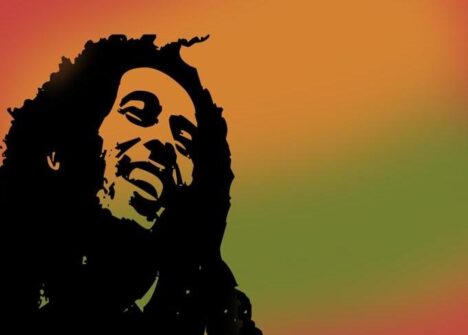 The name derives from Ras Tafari, the emperor who ascended the throne of Ethiopia in 1930 with the name of Hailé Selassié I and with the title of King of Kings (Negus Neghesti). After his voluntary exile, due to the Italian invasion of Ethiopia, and his return to his homeland five years later, some believers recognized him as Christ in his ‘second coming’, being a direct descendant of the Tribe of Judah which has its roots in the meeting between King Solomon (son of David) and the queen of Sheba. For the followers of Rastafarianism, therefore, Ethiopia represents the Promised Land, the return of the black people scattered throughout the world to their homeland, and Selassie is the messiah and bearer of this message.