The oil industry is at the heart of the Angolan economy. But it benefits only the political business elite; it has a great impact on the environment and reserves will run out by 2050.

The Angolan model of economic development – as ‘extractivist’ – based on the exploitation of natural resources, in particular oil, diamonds, phosphates, bauxite – has to come to terms with its own unsustainability. We have before us a model characterized by a deep multidimensional crisis that affects the environment, society, institutions, and politics. Any consideration of sustainability must question the three dimensions that compose it: economic, social, and environmental. In the Angolan case, it is necessary first to identify the characteristics of the extractivist system, then to analyse the political economy of oil (a central element), and finally to outline the environmental issues together with the social ones, prefiguring the need to diversify the production system. 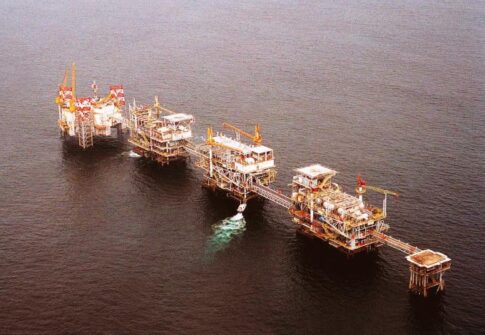 The extractivist system exploits – until exhaustion, the degradation of the land and lack of interest in the repercussions on future generations – renewable and non-renewable natural resources, concentrating the benefits in the hands of a limited number of people, be they national elites, intermediaries or international or foreign elite.
In the case of Angola, it is clear that the vast majority of citizens do not benefit from the revenues linked to the extractive industry, since this industry is in the hands of the corrupt national elite. One of the mechanisms by which this system is perpetuated is the ability to marginalize or eliminate from the political debate decisions about alternative sources of energy. In this way, innovative solutions from which broad social strata would benefit, are blocked, for the simple fact that they do not serve the interests of the political and business elite who hold the reins of the system.

Growth for the few
One of the more relevant aspects of the economy of extractivism is its dependence on continuous economic growth that guarantees the elite the accumulation of wealth, excluding the great mass of the population. This need for continuous growth, typical of capitalist economies, induces unbridled consumption behaviours on the part of the elite and an imitation effect on the part of the Angolan middle class. What should be emphasized is that only a small part of the revenues from mining, oil in particular, is allocated to public investment, that is, to sectors such as health, education and industrial, technological and scientific training. In addition, private entrepreneurs in the oil sector invest relatively little (and often badly) and mainly to maintain extraction levels.
Only in a few cases did entrepreneurs in other sectors invest to refine the production of the few non-extractive goods (such as agricultural ones) destined for export. 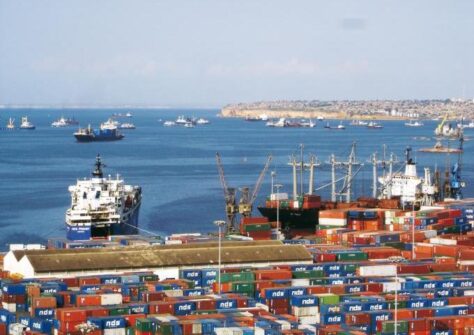 As a result, growth depended on oil between 2002 and 2015, while the other sectors deeply stagnated. Only after 2015 did the Angolan government begin to invest tentatively in economic diversification, with little to show for it up to now.
In terms of the public budget, the government invests just 8% of its resources from oil taxes in social sectors (primarily education and health); the rest goes to cover the salaries of the elite and their businesses, the costs of international service companies, the army of consultants. The new urbanization of Kilamba, a district of the capital Luanda, is a contrast to these privileges: the inhabitants, employees of the extractive industry, demand greater public support for the health centre of their neighbourhood.
Even more striking are conditions in many informal neighbourhoods (musseques) in the suburbs of the capital where there is a lack of drinking water, electricity, and a sewage system.

Agriculture and biodiversity
The drastic reduction or even disappearance of the baobab, from Senegal to Angola, is a symptom of serious environmental degradation. Near Luanda, in the municipality of Sequele, there is a baobab park: an area, as extensive as 33 thousand football fields, which should be protected and which instead, since 2020, has lost more than 2,000 baobabs. It was urban pressure that felled them. According to the Institute of Biodiversity and Environmental Conservation (Inbac), the price paid to cut down a baobab ranges from 25,000 to 30,000 Kwanza, or between 35 and 40 euros, since the operation is relatively simple. The wood is then sold to wholesalers, who resell it in the musseques around Luanda or on the edge of provincial and local roads. 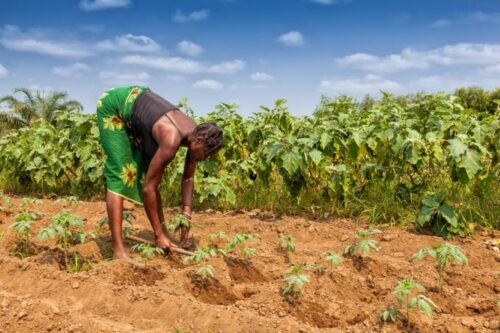 Rural farmer to till land in Cabinda. ©silvapinto/123RF.COM

For many of those who buy it, wood is the only source of energy or the least expensive. This use of wood not only contributes to deforestation, but also to air pollution in the musseques, and is harmful to health. In fact, burns or respiratory diseases are very frequent among children living in the suburbs. This state of affairs reveals the non-existence of a national energy policy.
Solutions, however, do exist. Even the public company Sonangol, which produces oil and natural gas, has developed some solutions, but they have not yet been applied because they are not considered profitable. The transition to a less extractivist and more sustainable economic model is all the more necessary if we take into account that authoritative estimates believe that Angola’s oil reserves will last for another 25 years. 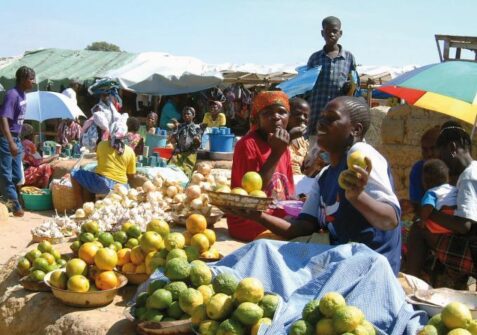 Changing the model is first and foremost a political choice that can only take place gradually but also with the necessary decisiveness. It means increasing sustainable agricultural production, based on smaller production units intended to satisfy first of all the local markets. It means that forests and green spaces must be protected and enhanced for local populations, implementing appropriate policies. It means investing in education and health, which helps create more jobs for Angolans (as opposed to the current model). Finally, it means guaranteeing a better quality of life in the musseques through adequate and targeted investments. Civil society is aware that an environmental policy combined with a social and educational policy would be needed. But to achieve a sustainable economy, decisions cannot be made by the narrow political-business elite. Angola requires that decisions be made more communally and mature in a more democratic context.