Adopt a common political space strategy. Develop a constellation of satellites ‘made in Africa’ capable of guaranteeing independence in collecting data. Create a system of space policy by creating a system of governance. These are some of the goals of the African Union
in the field of space.

The advance of the technological revolution, whose progress was helped by the Covid 19 pandemic, is significantly affecting the internal and international balances of states. Great strides have also been made in the field of aerospace, to the point of leading some scholars to affirm that this will be the era of great space expansion. This is true if we consider that the new great powers – above all China – are adequately equipped to conquer this new frontier which is now one of the fundamental factors of the economies of the most advanced nations: proof of this is
growing financial investment. Even in the war in Ukraine, space infrastructures are playing an important role by enabling the Ukrainians to hinder the Russian advance thanks to their capillary observation through satellites of the crisis territories on which the battalions move as well as their strategic infrastructure. 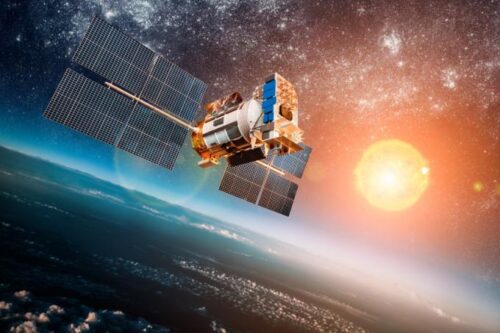 The development of activities related to the space sector is also having a positive impact by generating a new economy. In this regard, we see effects related to satellite navigation, or the famous GPS (today we also have Galileo and GLONASS), which is becoming one of the indisputable assets of the superpowers aiming to have a satellite constellation linked to navigation and observation of the Earth. It is clear that in this new development process, the effects of which we may equate to those produced by the industrial revolution, the countries that will employ more resources in the innovation sectors will play a leading role in future geo-economic and geopolitical scenarios.
Space science is also extensively contributing to the realization of sustainable development processes. In this regard, we have only to consider the benefits that derive from it in terms of resource management from Earth observation through the acquisition of data relating to chemical and biological composition. 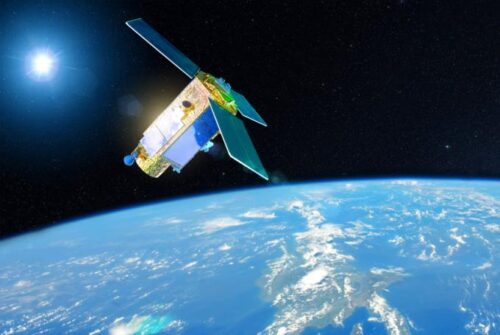 Within this context, the African Union (AU) also intended to carve out its own space as early as 2015 when the 2063 Agenda was adopted. This is a document that, in tracing the strategic framework for the continent over future years, through initiatives in the field of economic development, political integration (we are talking about the creation of a federation or confederation of African states), the improvement of justice and democracy, also highlighted ambitions in the space sector.
This sector, in fact, could represent for Africa a useful development flywheel capable of responding to the needs of the continent, as well as encouraging technological innovation processes useful for guaranteeing a series of services whose access is still denied to a large percentage of the African population.
Indeed, the actions implemented in the space sector began to take their first steps in 2013 when the AU Commission assembled a group of experts whose purpose was to elaborate a strategy capable of creating a structure for the development and the operation of initiatives in this area but, above all, to build a long-term vision, within which to allow the public sector to dialogue with the private sector. There was already a consolidated awareness of the importance of space for achieving socio-economic objectives, managing crises resulting from natural disasters, monitoring climate change, marine activities and resources, conflicts, the spread of diseases and much more. This awareness constituted a solid basis for the conclusion of the first phase of the process which resulted in the adoption of the African space strategy and policy, presented in January 2016, whose main objective was to create a perimeter of rules that, in addition to ensuring the promotion of the agenda, would ensure that Africa aligns itself with international treaties. 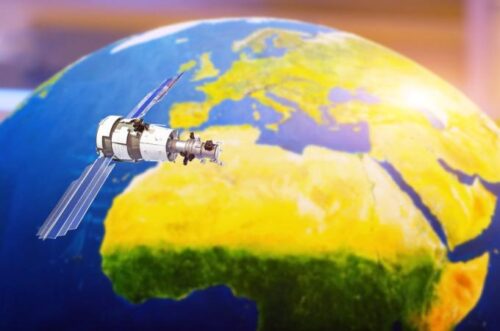 This is also important given the fact that, in the space sector, in addition to the principle of competition between powers, that of cooperation also applies. We could, in fact, argue that space by its very nature is cooperation and competition. It is cooperation because it is right that certain processes of a scientific nature are developed in synergy; while it is competition because the economic dimension is involved.
Among the main objectives indicated in the strategic agenda of the African Union is the promotion of intra-continental partnerships, the development of a considerable African space industry and the development of a constellation of ‘made in Africa’ ​​satellites useful for guaranteeing its own independence in the data collection. In addition, work is under way on the creation of a space policy implementation system through the creation of a system of governance. However, the achievement of this objective is not immediate both due to lack of funds and the institutional complexities due to the instability of some countries and the difficulties associated with the implementation of Commission communications at the national level and the creation of a coordination structure capable of operating both vertically and horizontally. 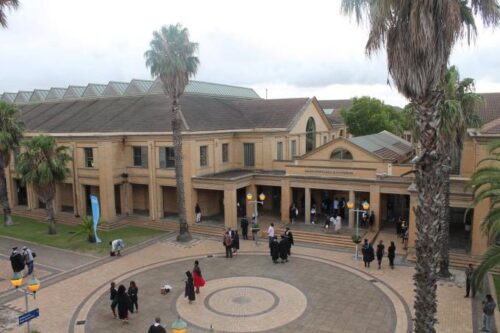 To date, it is reported that over 20 countries have reached remarkable levels in the development of space programs and 8 of these have launched about 40 satellites into orbit. But, certainly, the greatest of the achievements to date is represented by the launch from Cape Canaveral, Florida on January 13, 2022, of the first satellite constellation, of three nanosatellites, entirely designed and developed in Africa at Cape Peninsula University of Technology on a SpaceX vector. This is a truly remarkable result which places the research sector already on an advanced level. This constellation, nicknamed MDASat (Marine Domain Awareness), will have the task of collecting data to monitor the portion of the sea corresponding to the exclusive economic zone and so strengthen the protection of South Africa’s marine resources. The milestone reached by South Africa has its roots in the path that the country has followed since the 1950s, attaining important milestones over the course of these decades, including the construction of the first satellite in the early 1990s and the establishment, in 1995, of the South African Council for Space Affairs (SACSA) whose goal is the implementation of the South African space policy.
These signals clearly indicate the progress that the continent is making in the space sector, also due to the efforts made by the African Union. Such progress, if governed and directed well, could produce ground-breaking effects, and lead the continent towards sustainable development by activating important transformations of which the first beneficiaries could be precisely the countries currently living in a considerable state of poverty. (Open Photo: 123rf.com)