Romania, with its 19.6 million inhabitants, is going through a shocking demographic depopulation crisis. If the present pace were to continue, according to calculations made by the Romanian National Statistics Institute, the population would be reduced by around eight million in a matter of forty years, to below eleven million by 2060.

According to experts, this imbalance is due to the fact that families in Romania have an average of 1.6 children per couple and, in order to maintain present levels, this indicator would have to be increased to 2.1 children per couple.
Almost all ethnic groups in the country have shown a numerical reduction with the exception of the Romani who have registered a considerable increase and, according to Vasile Gheţău, Director of the CRD, the Romani will amount to 40% of the total population, becoming the most numerous ethnic group in the following twenty years. 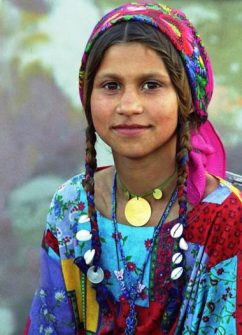 This increase is believed to be due to the large and constant gap, noted also in Romania, between the fertility rate of Romanian women, stabilised at 1.6 children for each woman, and that of the Romani, which stands at 3.0 children per woman. The gap is also found in the threshold of the aged. That is, before 2030, 31% of Romanians would be made up of people above the age of 65, while among the Romani, only 3% of the Romani community will be over 65, with 47.3% of its people below the age of twenty.
This phenomenon is constantly being underestimated by political decision-makers, despite its effects being so clearly evidenced in the social fabric of the country. A closer look reveals a proliferation of quarters and villages inhabited by Romani but, despite this fact, there is no sign of integration with any of the other ethnic groups. Among these quarters, Fernentari, situated in the south west of Bucharest, is the most striking example: they are real ghettos with very precarious conditions of hygiene and a high level of crime and drug addiction proliferation. 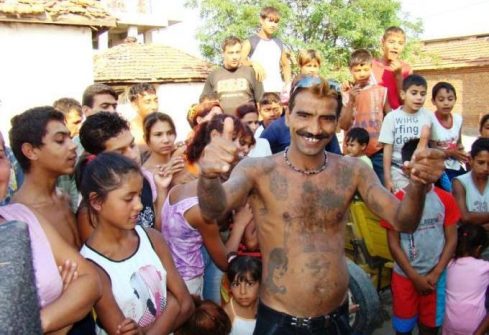 In the view of most experts, it is precisely the precarious condition of hygiene of those places, together with the fact that the inhabitants, who do not follow the laws of the state, have not respected the rule of social distancing and so facilitated the spread of the Covid-19 pandemic more than in other Eastern European and Balkan countries. To understand how much of a threat that could be created by the failure of these populations to integrate, we only have to remember the matter of the violent protests which broke out in Rahova, a quarter of Bucharest, actually during the period of quarantine on Orthodox Easter Sunday. On that occasion, one of the Romani leaders, known as ‘Spartacus’ encouraged his fellow nationals, by means of social media announcements, to violate the quarantine and rise up against forces of order. The revolt which followed, lasting more than 24 hours, caused many injuries and 11 arrests. What happened was no isolated incident. In Romania, to be exact, episodes of violence between Romani communities and the forces of order are becoming ever more frequent and so render relations between the Romani community and the rest of the population increasingly conflictual. 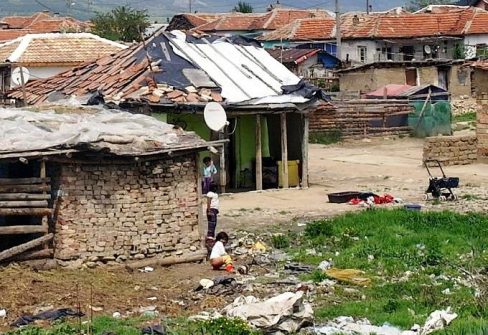 However, in the country as a whole, the situation of the Romani is not made up exclusively of people who live in ghettos, but there are also families that have become well off with their various businesses and live a dignified life. One example of this is the community living in Buzescu, a city commune with a population of just under five thousand and located in the district of Teleorman in the historical region of Muntenia. There Romani families of the Calderash group, who, over the years, made their fortunes by trading in metal, live in sumptuous villas.
The Romani community in Romania is represented in parliament by the Romani Party led by Nicolae Păun which has a reserved seat in the House of Representatives and is the only political power dedicated exclusively to Romani questions. However, it is the National Agency for the Romani which is concerned with their inclusion, with poor results. 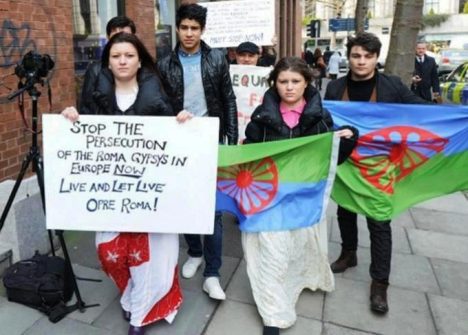 It is an organisation which is directly dependent upon the government of Bucharest, which represents the ethnic group and promotes, together with other authorities such as the National Council for the Struggle against Discrimination, projects aimed at improving the conditions of the Romani, with hitherto disappointing results.
It is evident that if the social condition of these populations were not to improve, ethnic transition could become a very serious matter since the majority of the population would find itself living in conditions of illegality, social exclusion and a high level of conflict. This would create nothing less than a social time bomb ready to undermine the integrity of the state. (F.R.)