The Symposium of the Episcopal Conferences of Africa and Madagascar (SECAM) is celebrating its Golden Jubilee. It was established on the eve of Vatican II to promote communion and collaboration between the Regional Episcopal Conferences of the continent. Today, SECAM is called to face decisive pastoral and organisational challenges with the courage to open up new prospects.

The Second Vatican Council (1962-1965) gave “Africans the opportunity to meet and become aware of their common interests”, in the words of the historian of the Cameroonian Church Jean-Paul Messina. In effect, three key moments at the beginning of the Council facilitated the creation of a structure of communion and collaboration called the Pan African Episcopal Secretariat (PAES). Firstly, there were days of reflection organised in Rome by the African Society of Culture (in May 1962); secondly, there was the visit of the President of Senegal Léopold Sédar Senghor to Pope John XXIII (5 October 1962); lastly, there was the intervention of Cardinal Achille Liénart (13 October 1962) which suggested mutual knowledge of each other among the Council fathers before voting on the composition of the Council Commissions. 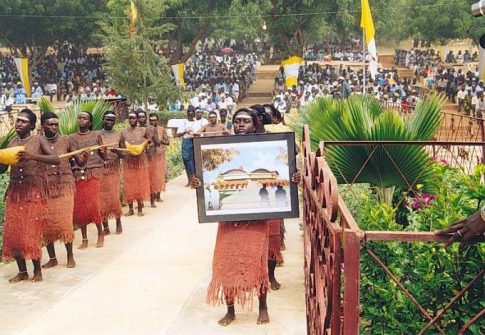 The PAES united all the regional episcopal conferences and their presidents made up the board of directors. The PAES would gradually get organised with a secretariat that was operating during and between the Council sessions. Testimony to solidarity of communion would show itself especially in the manner chosen by the bishops of Africa for the general congregations which involved having a ‘group spokesman’ speak. The French daily Le Monde pointed this out saying that ‘this solidarity was very clear to the Fathers who often referred to it as an example to follow’. This institution, established at the time of the Council, was envisioned by the bishops of Africa so that their presence in the universal Church would be one of involvement and not merely symbolic. The PAES is the origin, not the beginning of SECAM. SECAM is an ‘Association of Regional Episcopal Conferences’, set up in a spirit of collegiality and solidarity after the experience of the PAES. The term ‘symposium’, as the first president of the organisation, the late Cardinal Paul Zoungrana, Archbishop of Ouagadougou (Burkina Faso) noted, underlines fraternity around the Eucharistic table in Christ. 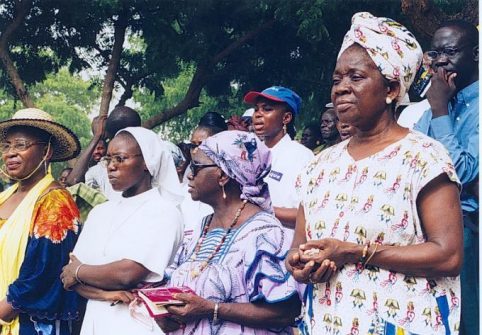 Furthermore, when the visit of Pope Paul VI to Kampala for the consecration of the altar of the Ugandan martyrs, was being planned, Cardinal Zoungrana brought forward the possibility of having the first SECAM General Assembly at the closure of which the Pope would preside. The Congregation for the Evangelisation of Peoples went ahead with consultations in 1968 with a positive result. Pope Paul VI, while presiding at the closing Mass on 31 July 1969, declared: “You Africans are now missionaries to yourselves. The Church of Christ is truly planted in this blessed land (…), you can and you must have an African Christianity”. At that moment, we may well say, the long journey of SECAM began, and with a clear objective.

Its mission consists in preserving, encouraging and fostering communion, joint action and collaboration between Episcopal Conferences in the whole of Africa and Madagascar, by mans of regional conferences, especially in these sectors: continuation of the initial apostolate of the first evangelisation of those who have not yet received the message of Christ; in-depth evangelisation of the African in his culture and his social and political life; the promotion of integral human development; ecumenism and interreligious dialogue in Africa;  the promotion of institutes of research and pastoral and theological formation; periodic consultations on the main questions regarding the Church in Africa and in the world; the promotion of organic pastoral policy in continental Africa and its nearby islands (cf.Ecclesia in Africa,5). 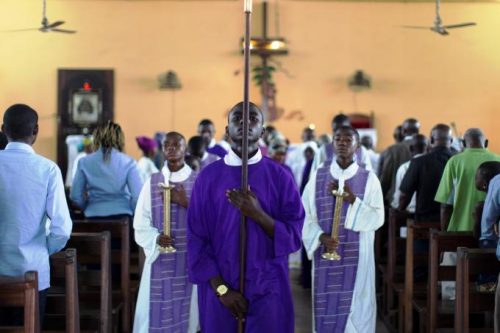 In order for its action to have an impact on the continent, SECAM does not deal with individual bishops but rather with Regional Episcopal Conferences. Originally nine in number, they now number eight since the amalgamation in West Africa of the Anglophone and Francophone Regional Conferences. Each of the Conferences has its own particular geographical and cultural physiognomy. Within their own areas, they are dynamic and functional. Beyond them, as regards continental structures, the challenges are great and require the attention of SECAM.

Even though SECAM has succeeded, against all expectations, to hold its assemblies for the past fifty years, there are still some great pastoral and organisational challenges to be met. Pastorally, the themes that are emerging from SECAM Assemblies do not seem to have much effect on the Regional Conferences, not to mention the dioceses, parishes and small Christian communities. 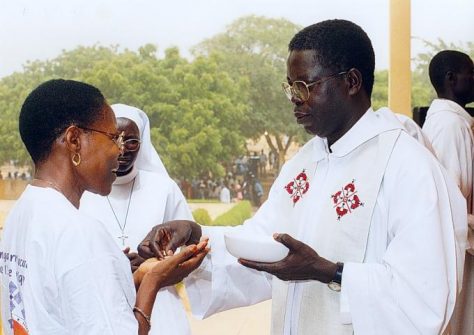 However, it is possible to see something concrete ad intra in the form of intermediate institutions such as the Biblical Centre for Africa and Madagascar (BICAM) dedicated to the Biblical apostolate; the Faith-Culture-Development Forum which is concerned with linking faith and culture; the Catholic Universities, several of which are regional and are organised within the Association of Catholic Universities and Institutes of Africa and Madagascar (ASSUNICAM); the Confederation of Conferences of Major Superiors of Africa and Madagascar (COSMAM set up by SECAM). These structures operate trans-regionally. One would expect to see more tangible results in society and in the Church. Among others, there are two great challenges that are an obstacle to the functioning of SECAM in its mission and in its ambitions: funding its activities and its ability to mobilise the bishops of the entire continent around certain pastoral orientations. However, these challenges cannot be met without first changing the juridical nature of SECAM.
While this lacuna has been deplored for quite some time, the desire formulated by Pope Francis in his Apostolic Letter Evangelii Gaudium, 32, opens the way to an updating of SECAM. 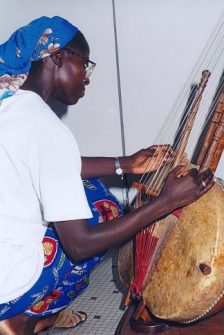 The Pope says: “The Second Vatican Council affirms that, like the ancient patriarchal Churches, episcopal conferences are in a position ‘to contribute in many and fruitful ways to the concrete realization of the collegial spirit’”. However, this desire has not yet been fully realised because Episcopal Conference statutes have not yet been sufficiently worked out which see them as subjects with concrete attributes, including some authentic doctrinal authority. Excessive centralisation, instead of assisting it, complicates the life of the Church and its missionary dynamic.

A Law of Its Own

The Congolese theologian Ignace Ndongala has already discussed this topic in his ecclesiological research in which he analyses the voice of the African bishops from the Council to the African Synod of April/May 1994. He considered desirable the autonomy of the African Churches, especially through their having a Law of their own. This autonomy seems to be the necessary condition if the Church in Africa is to be considered important. One sign has remained deep in the heart of Africa from the time of the Synod: the Rwandan genocide of 25 years ago. This event still questions the Church in Africa as to its Christian hope and the depth of its faith in Christ. 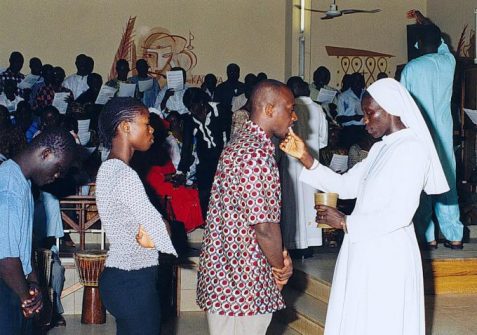 The theme of the second Synod, the Church in Africa at the service of reconciliation, justice and peace (4-25 October 2009), centred precisely on the sufferings of the continent. Yet, SECAM has not yet managed to formulate an organic continental pastoral. However, it must be recognised that, ad extra, SECAM ensures a meaningful presence of the African Church internationally and in the universal Church. It renders it visible among the chorus of peoples and nations that confess Christ the Redeemer. This was clearly seen during both Synods (April/May 1994 and October 2009), organised in the heart of Catholicity. The Golden Jubilee is without doubt an opportunity for a continental revival in the hope of adopting new perspectives.
The sense of belonging to a specific region of the world we call ‘Africa’ was affirmed during Vatican II through PAES, before the OAU (Organisation for African Unity) was set up in 1963. The SECAM jubilee ought to be a reminder of the audacity of its origins, so as to take up the challenges of true communion and solidarity.